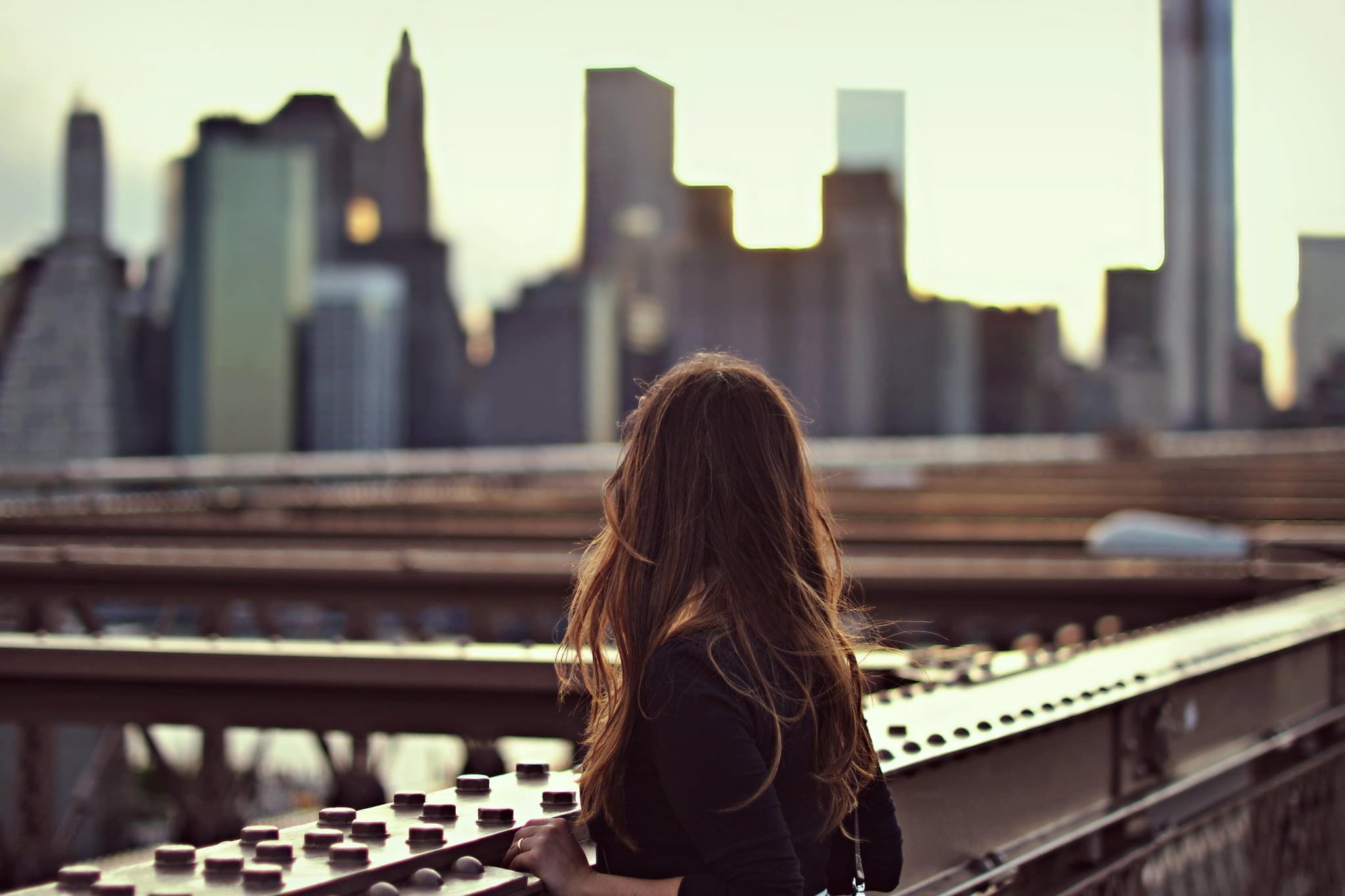 I was sitting in my room on my twin-sized bed, draped in princess sheets, scream-crying while my dad begged me to take the largest adult-sized pain pills he had. I was 8 years old, in torturing pain but afraid of choking on the large pill. At this point we'd tried everything else we could think of — quadruple doses of children's Motrin, double doses of adult aspirin (all with approval from my doctor), and nothing worked. It felt like my eyes were being shoved into my skull, everything was blurry, light hurt, sound hurt, and I thought I was going to vomit from the pain.

When they took me to the doctor to find out what was going on, the doctor's first thought was: brain tumor. After being put into a big MRI machine that I definitely thought I was going to die in, they told my parents that I didn't have a brain tumor, so I was fine. They said the episodes were "probably just" migraines. After my family did some research it turns out that "migraine" is used pretty broadly to describe an intense headache, typically accompanied with blurry vision, with an unidentified source.

The doctors only diagnosis was that I didn't have a tumor and "yea, your head does hurt." I was left wondering what I was going to do. Since they didn't know what caused my migraines, most of the medication prescribed didn't work. Even today, fourteen years later, I have yet to find a medication that actually lessens the pain (though weed makes me care a little less about it). The way I've had to cope is by finding a way to sleep through it or just wait it out.

Related:
Can You Identify Your Headache? This Guide Will Help

While having this issue is certainly annoying and inconvenient, as a kid, it was even harder to deal with the reactions I got for my "invisible disability." (Migraines can be considered a disability depending on how they affect your ability to do your job.) A lot of the time when I was little, adults would assume I was just throwing a fit, and instead of trying to help, would yell at me or punish me. I'd miss school or cancel plans because of a migraine and people around me would act like I only got a migraine because I messed up by not sleeping enough, starving myself, not drinking enough water, or some other fixable reason.

Family members and adults had a hard time believing that it wasn't somehow my own fault. While getting my A.A. in psychology I learned about the just world hypothesis, a personal bias that people carry that they use to justify bad things happening, which really helped me cope. People like to believe that if something bad has happened to you, you must have done something to deserve it. It makes people really uncomfortable when they're faced with the reality that sometimes bad or unfair things happen for no reason, so they try to justify why that same thing couldn't possibly happen to them. With me, people wanted to believe that there was something I did that caused the migraines, but that wasn't the case. Realizing that this was a problem that people have in general and not something that people only used against me definitely helped my self esteem. It also helped me realize that I sometimes do this too.

Learning about this hypothesis really drove home the point that it's important not to assign blame. Sometimes unfair things happen. You just need to deal with the things life gives you and surround yourself with people who will support you in your struggles. These things are frustrating and unfair and it's OK to be upset and overwhelmed, but looking for the answer to "why did this happen to me?" only did me more harm than good. As a result of these issues, I've had to get really good at setting boundaries with people and vetting who I surround myself with. I have a smaller circle but the friends I have are extremely supportive — which I deeply value. So while I still don't understand my invisible disability, growing up with it taught me what's actually important and has shown me how much I can bounce back from.