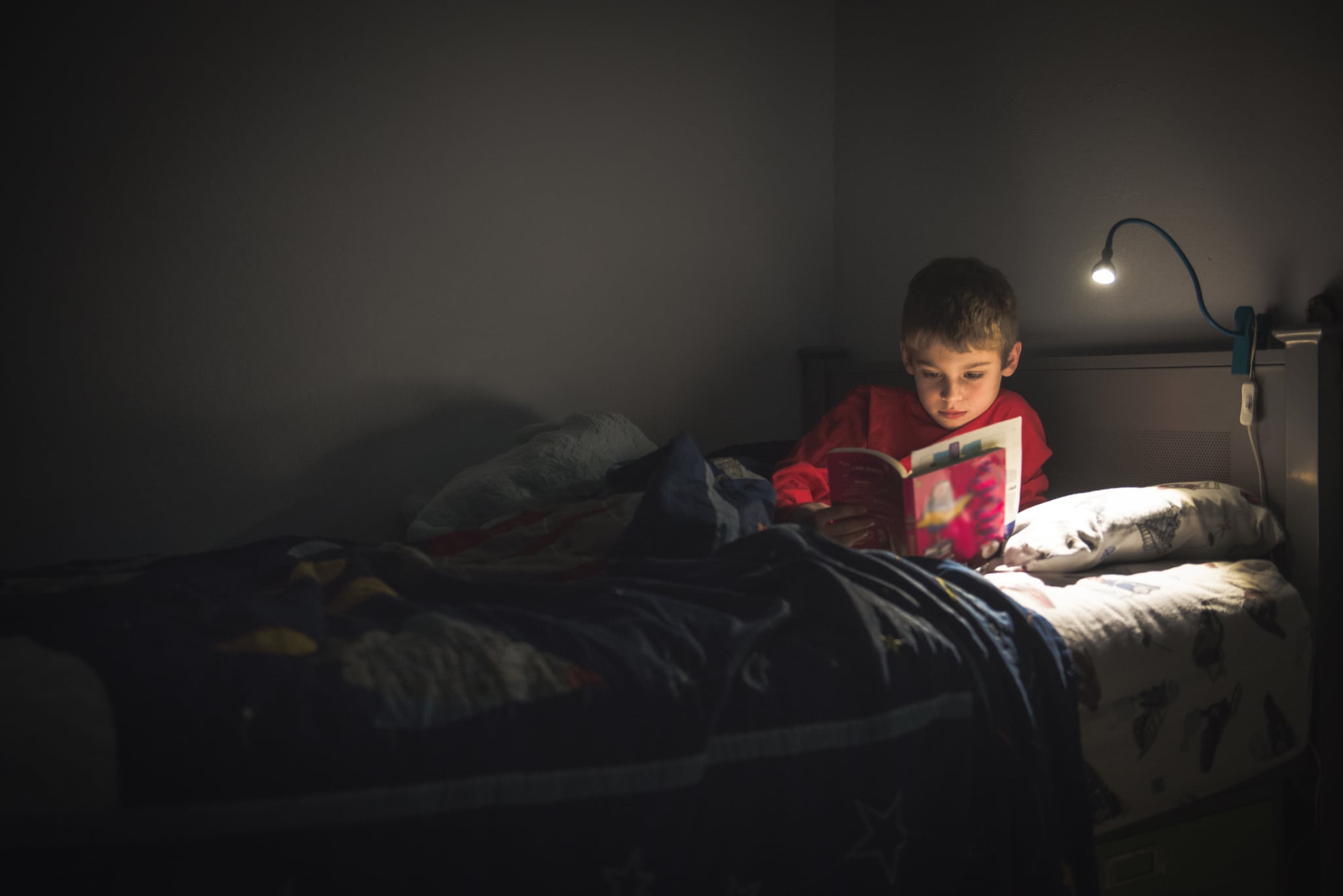 Life while social distancing has been nothing short of difficult, and when you throw kids into the mix, things gets even murkier. After months of sheltering in place, I've come to an epiphany of sorts about what things to keep up with and which to simply let go of. At the beginning, I tried really hard to keep my boys on a strict schedule that was dictated by their need for sleep. In our normal life (before COVID-19), the boys were in bed with the lights out by 8:30 p.m. sharp. This helped keep them well-rested and also gave me much-needed wind-down time at the end of another busy day.

As social-distancing measures continued and our schedules fell into disarray, I noticed that the more I struggled to get them to bed on time, the more I seemed to fail. As with most things to do with parenting, it slowly dawned on me that the kids were not as exhausted at the end of the night and were struggling to fall asleep. What used to be a quick bedtime routine slowly became an all-out struggle to keep the kids in their beds as the hours dragged on. I didn't want them to start feeling like bedtime was an imprisonment of sorts, and so I began relaxing their sleep schedules.

Related:
My Son Discovered a Love of Baking, and It's Made Staying Home So Much Sweeter

As a mom, I've always been a bit of a stickler for bedtime schedules because it gave me a framework to organize my hours of daily parenting. The same can be said of school hours, and with that aspect of our lives being tossed aside, I really struggled to let this one go. But inevitably, I had to come to the realization that our life during these times can't be dictated by what our lives used to be just a few short months ago.

For the past few weeks, I've let our sleep schedule slide, and it's actually been such a relief. My kids are ages 6 and 12, old enough to actually go off to bed when they're sleepy. And once I loosened up on their bedtime schedule, I noticed that both of my kids spent time reading, FaceTiming with their grandparents, or generally relaxing before eventually heading off to bed when they felt tired. Most days, that means that I've got the kiddos down for the night between 10 p.m. and 11 p.m., but it also means that they're waking up later. It's been a little sad to lose my evening quiet time, but I make up for it while the boys sleep in; I'm really enjoying my peaceful cup of morning coffee!

Look, this has to be one of the most challenging things we've ever done, but it has really helped the entire family be more flexible and learn to let go of the things that don't matter anymore. Whereas it once made absolute sense to get my children to bed by 8:30 p.m. (because they were waking up by 6:30 a.m. for school the next morning), allowing for a little grace and loosening up their schedules has made for an easier transition during this time. Ironically enough, what may have felt like bad parenting at the beginning actually makes a lot of sense now!