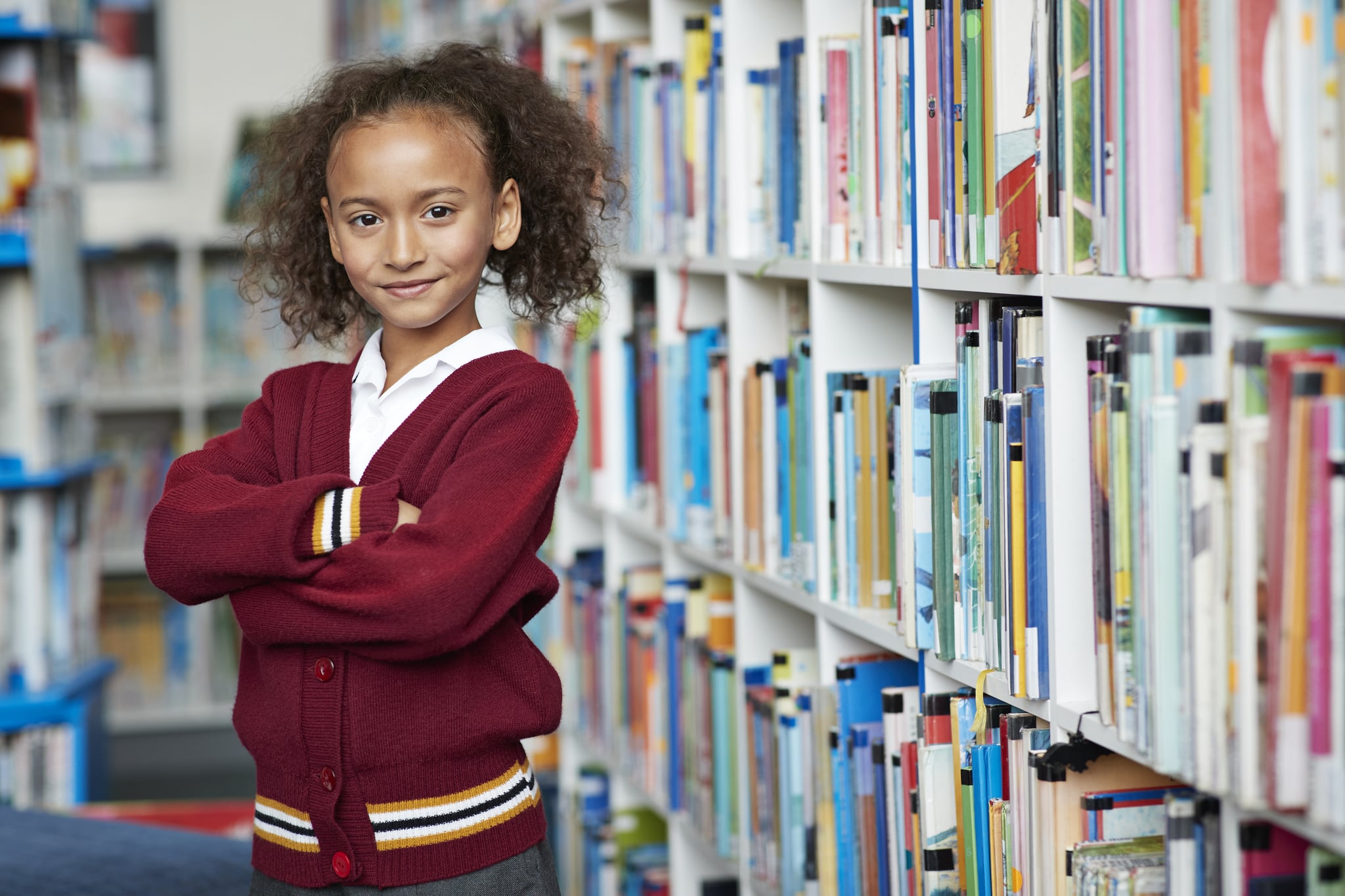 "Talking to your kids cracks me up," a friend recently told me. I figured the next sentence out of her mouth would be something about my 5-year-old son's penchant for turning any situation into a comedy bit or my 8-year-old daughter's inexplicable love for any joke involving a bodily function. But her enjoyment came from a different source entirely: "They talk like little adults."

It wasn't the first time my kids' extensive vocabularies has been praised by a bemused adult, but usually that adult was a grandparent who might be just a little biased when it comes to their grandchildren. This was the first time someone not genetically linked to my children was praising their language, and honestly, I was thrilled.

Related:
Missed Milestones: My Kid Isn't Talking Yet, and I Don't Know What to Do

You see, I've always made an effort to not dumb down my own speech for my children. Part of it was super intentional — before my first was born, I read one of many studies detailing the immense benefits of speaking as much as possible to your baby and toddler — but a lot of it just came naturally.

I'm a writer who loves language. Words, especially descriptive, nongeneric ones, are kind of my thing. Thesaurus.com is one of the most visited sites on my computer because word variety is important, you guys. My childhood best friend still makes fun of me for the time in the middle school locker room when I described her as "modest" after I noticed her changing in the bathroom instead of the aisle. Little does she know that the story is more of a point of pride than an embarrassment. I could have just called her "shy," after all.

How to Deal With Back Talk From Your Kids

Using big words around my own kids, even when they were super small, wasn't just for their betterment, it was part of maintaining a sense of self as a person who knew that calling a skyscraper "enormous" or "massive" was always more interesting than saying it was "big." Describing a perfectly ripe peach as "delicious" or "heavenly" was infinitely more satisfying than saying it was "good."

There have been some downsides to not changing my own speech for my kids' sake (there are some words, it turns out, that aren't so cute coming out of a preschooler's mouth). But mostly the side effects have been really good, or should I say, extremely favorable.

"Mom, it was literally the most terrifying thing I've ever seen in my life. The monster was ginormous," my ecstatic son, who, by the way, loves being scared and still can't tell me what the letter C looks like, said after watching Ghostbusters. Sure, it made me reevaluate my own overuse of the word "literally" (I've developed the bad habit of literally using it all the time), but mostly I was just proud of all the $2 words he'd included in just two sentences. I was more than happy about it. You could even say I was ecstatic.

Identity
After My Mom Got Shot, It Took Years For Me to Understand That I Was a Survivor, Too
by Jakoby Mitchell 18 hours ago