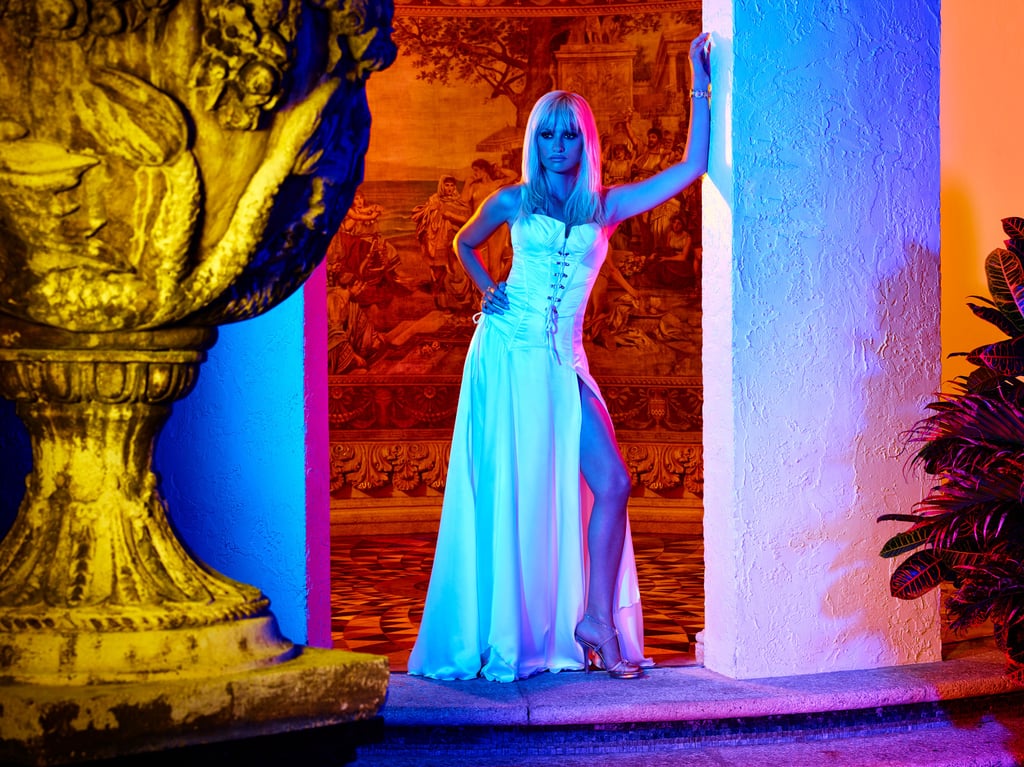 The internet is buzzing about American Crime Story season two, which is centered on the murder of Gianni Versace. The late designer was shot in front of his Miami beach retreat home in 1997, and if the plot (and real-life story) intrigues you so far, wait until you see the clothes. Co-costume designers Allison Leach and Lou Eyrich only had five weeks to put together all the looks you see on the show (the fashion house of Versace was not involved with the project), and in interviews, they shared that they sourced real Versace pieces from eBay stores, Etsy sellers, and high-end consignment shops like The Way We Wore. The final product was a myriad of stunning Versace re-creations that looked like they came straight from the '90s.

"We paid special attention to the fit of the clothes because the '90s were worn so oversized and we made sure the t-shirts and dress shirts were off-the-shoulder and had to research the correct width of the tie, the drop of the lapel, and the fit of the pants," Allison said to CR Fashion Book. "A lot them were higher waisted and looser in the leg and down to every last background person, we really tried to achieve the period feel."

Given how much work went into crafting outfits and seeing how Penélope Cruz portrays Donatella Versace, this show is bound to leave a mark on the fashion world. For those who haven't tuned in yet, the photos ahead will convince you to watch the future episodes ASAP (if not for the story, at least for the clothes).

TV
"LOTR: The Rings of Power" Is Adding 14 New Cast Members in Season 2
by Simrin Purhar 2 hours ago

by Pallavi Bhadu 57 minutes ago