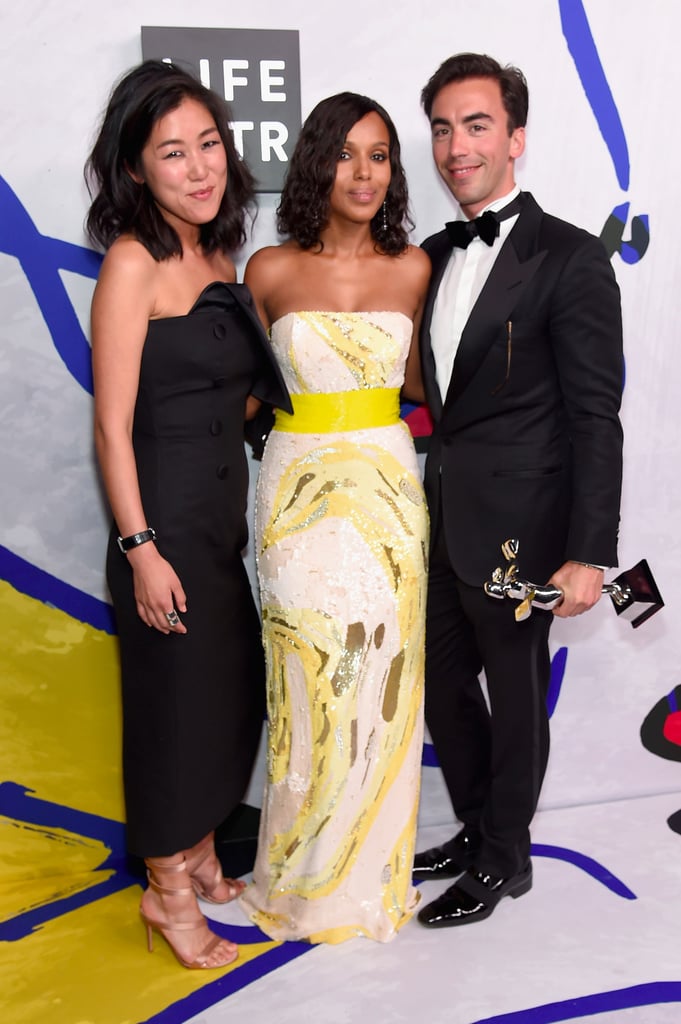 In case you missed this very important fashion event, the CFDA Awards were last night. The ceremony celebrated the most distinguished designers and influencers with a star-studded red carpet. Though notable faces like Gigi Hadid, Kerry Washington, and Diane Kruger were in attendance, the night really belonged to Raf Simons who took home both the Menswear and Womenswear Designer of the Year awards for Calvin Klein. His win marks the second time in history that the same designer's won both categories in the same year. So, yes, you can say last night was a pretty big deal for him and the fashion crowd. Scroll on to see the list of all the winners.

Related:
Bella Hadid Walked the CFDA Red Carpet in a Barbie-Pink Minidress — and She Owned It
Previous Next Start Slideshow
Fashion NewsFashion DesignersCFDA Awards
Around The Web 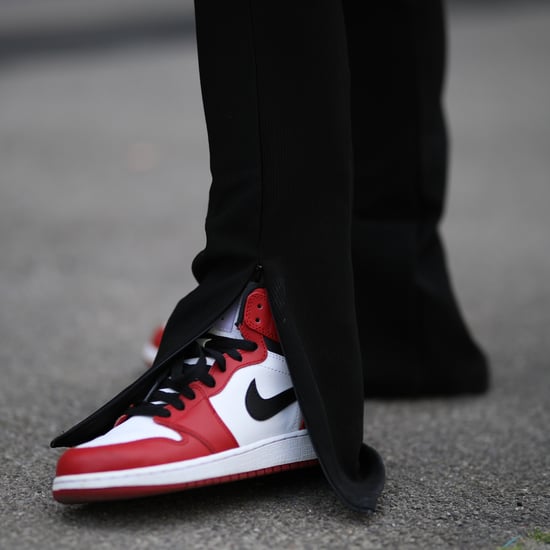