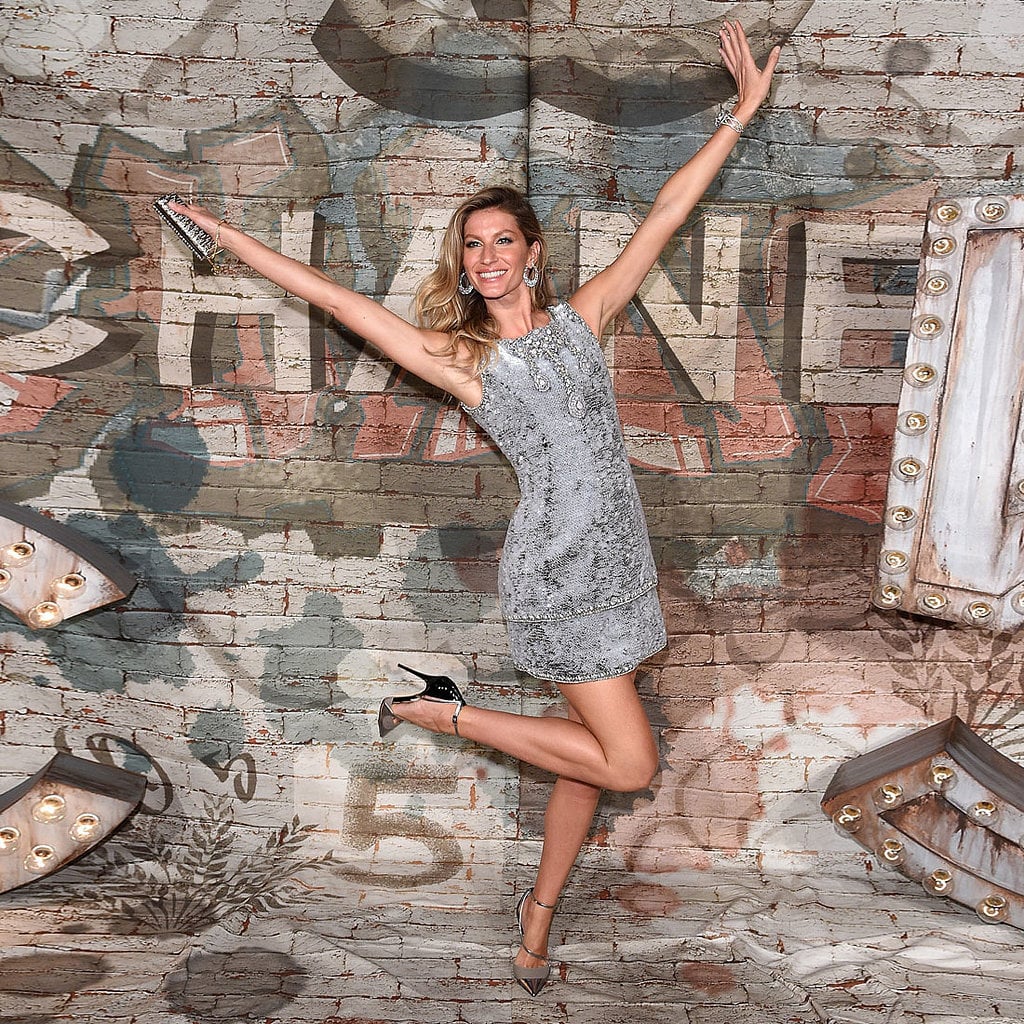 Anyone Who's Anyone Was in Chanel Last Night

When Karl Lagerfeld throws a party to celebrate legendary filmmaker Baz Luhrmann, you can imagine the all-star guest list that attends. Actually, you don't have to imagine it — last night's fete for the debut of Luhrmann's second No. 5 commercial for Chanel attracted an A-list crowd of models and fashion insiders, with the star of the short, Gisele Bundchen herself, turning heads.

Of course, she's not the only one — and Chanel's wasn't the only party. This week is already proving to be a star-studded one (and it's only Tuesday!) with Jennifer Lawrence stepping onto the red carpet in Dior, and the Hammer Museum's 12th annual Gala in the Garden attracting a crowd of impeccably dressed celebs, like Kate Bosworth for starters. Keep reading to see the best looks so far.