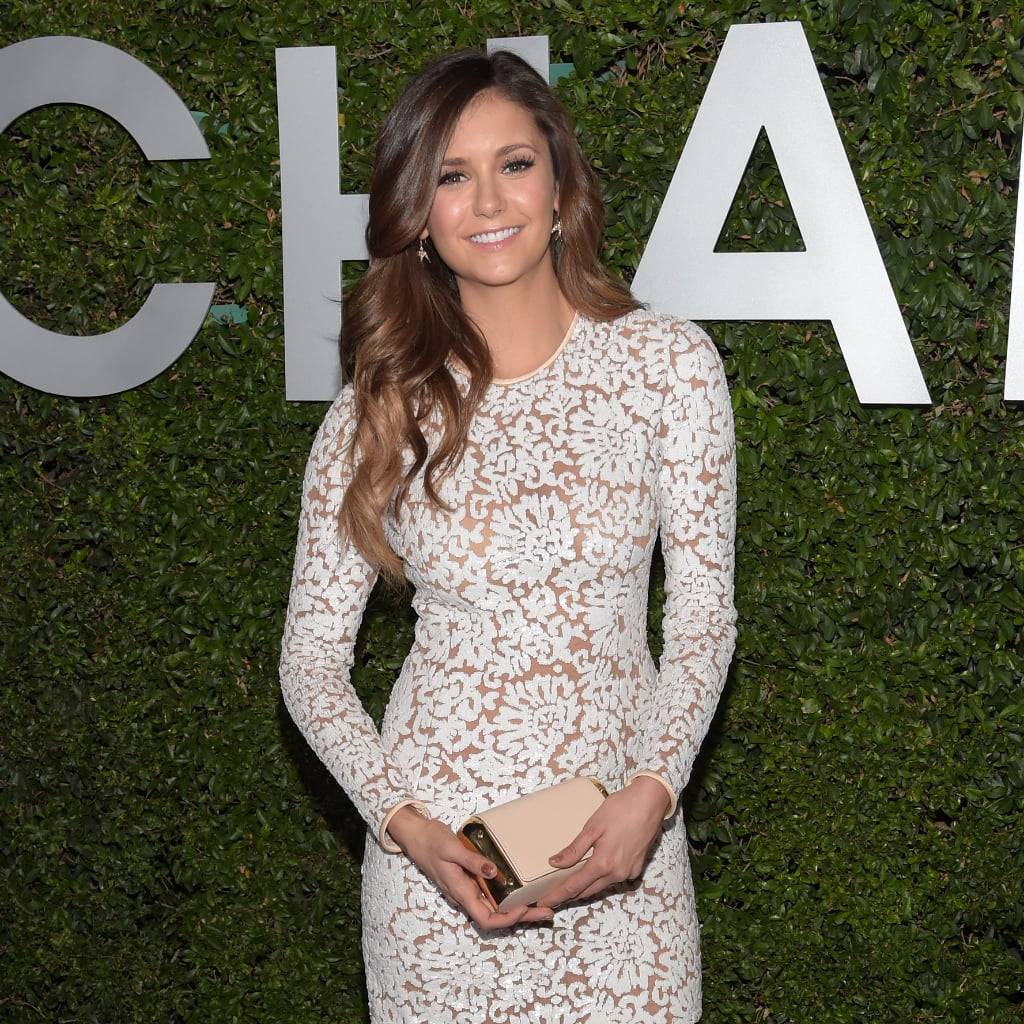 LBD vs. LWD: It Was a Battle of the Neutrals on the Red Carpet This Week

While the rest of us were busy tuning into last night's Vampire Diaries season six premiere, Elena Nina Dobrev had other plans. She attended the Michael Kors launch of Claiborne Swanson Frank's book, Young Hollywood, sporting a sexy, white minidress — and she wasn't the only one. Stars like Hailee Steinfeld, Rachel Zoe, and Aubrey Plaza also wore white MK frocks to the same event, while Gwyneth Paltrow opted for the opposite (black) for the Broadway opening of The Country House.

In fact, LBDs were a celeb favorite this week, as many began swapping out their brights for Fall's darker hues. Scroll down to see some of this week's fashion hits.

Celebrity Instagrams
Ella Emhoff Graduates From Parsons With the Essentials: a Designer Dress and Funky Beaded Necklace
by Sarah Wasilak 5 hours ago