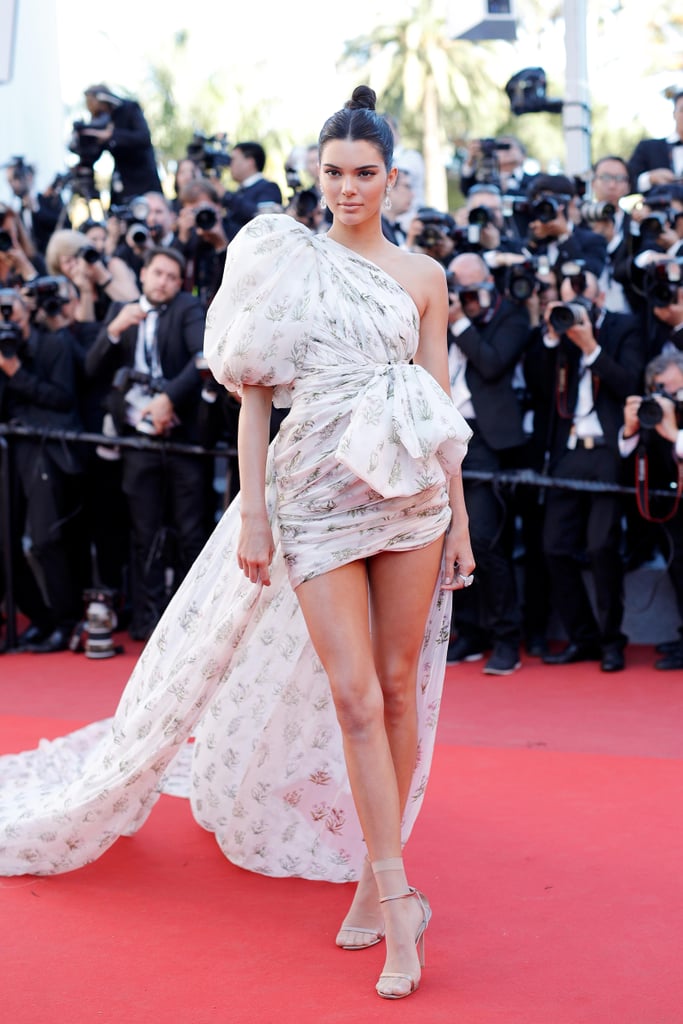 The Daily Front Row will host its fifth annual Fashion Media Awards show this month and among the award recipients is Kendall Jenner. The model will receive the title "Fashion Icon of the Decade." If you follow her career and style moments as closely as we do, then you know Kendall's had some unforgettable fashion moments (see her 2017 Cannes dress) both on the red carpet and via magazine editorials.

But, as one Twitter user pointed out, does all this equate to "ten decades" of iconic fashion? (FYI: Kendall is only 21.) Surely there are other notable stars who would also be great contenders for this award — say Celine Dion? It's safe to say some people were not happy with the award going to Kendall, and they shared their feelings online. Read on to see the model's achievements this year, then see the controversial tweets. 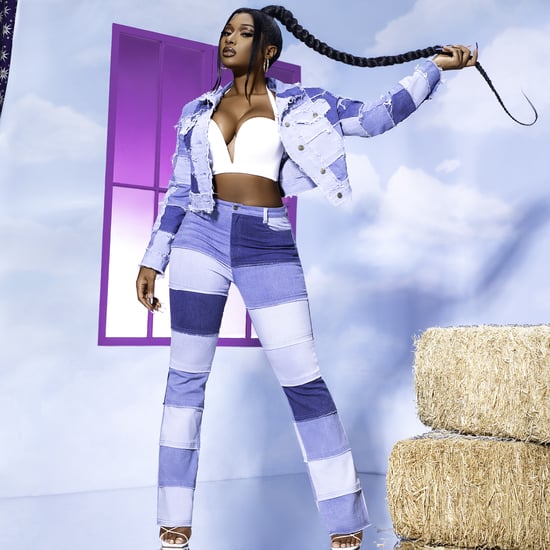