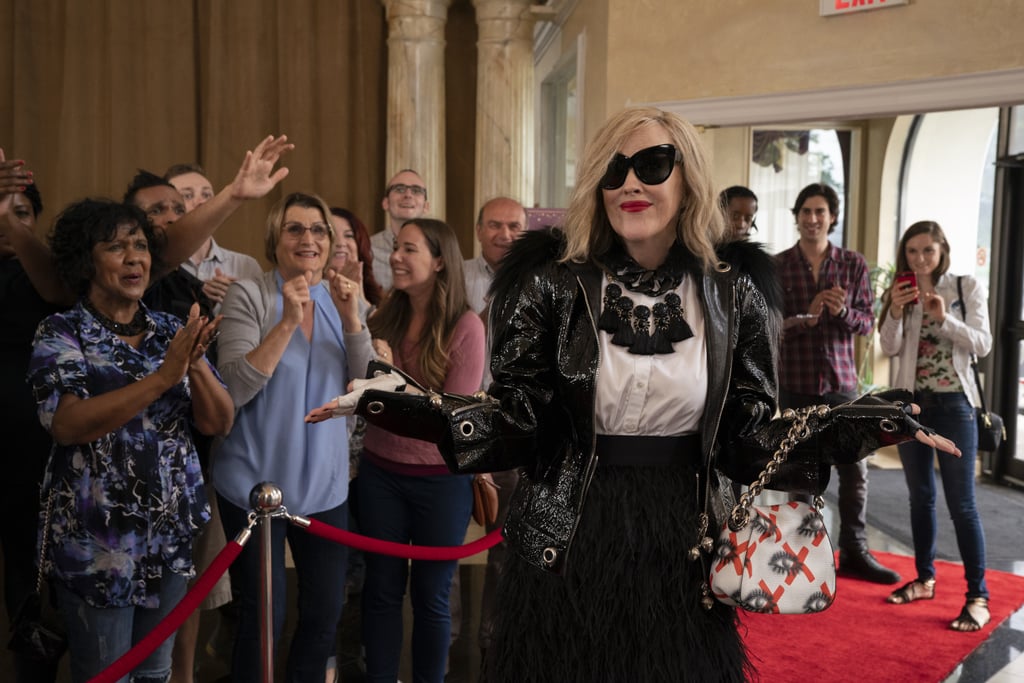 Television has been starving for a fashion girl as iconic as the Carrie Bradshaws and Serena Van der Woodsens of yesterday, and costume designer Debra Hansen and co-creator Dan Levy have given us an all-you-can-eat buffet in Schitt's Creek.

Perhaps the only thing more hyperbolic than Moira's colorful vocabulary and Sunrise Bay plot lines is her wardrobe. Queen of the macabre and theatrical, Moira's outfits are a character unto themselves. "[Moira's wardrobe is] strong and it's armor, which is perfect when you've had your life ripped out from under you," Catherine told The New Yorker. The fashion is also a constant reminder of the wealth this family once had. With designer names attached to it from Alexander McQueen to Givenchy, there's no need to beat the initial premise into the ground. As Levy said in an interview with Vogue, "When you're wearing archival Balenciaga, people get the point."

For Moira in particular, the inspiration came from heiress Daphne Guinness, whose style exudes confidence. Much like Ms. Guinness, the team adopted a grayscale palette for Moira's own aesthetic, and added more costume jewelry than a spine should be able to handle, and a pair of fun stockings to every look. The finished product is a wild sartorial adventure every episode invites us to join. The former soap star's designer threads demand the viewer's attention whenever she walks on screen. Want a piece of the drama? Read on to enjoy her marvelous style. 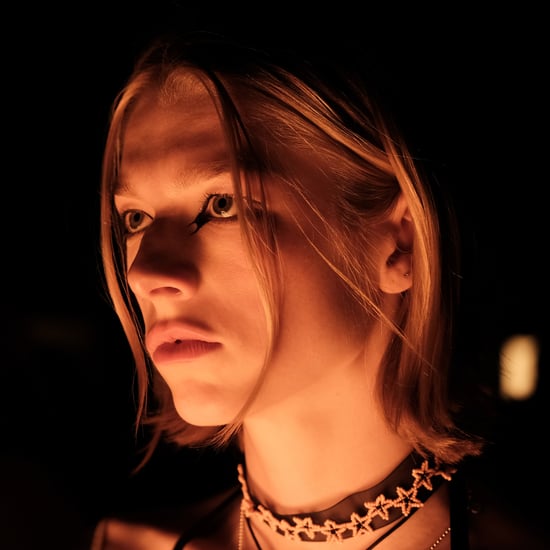 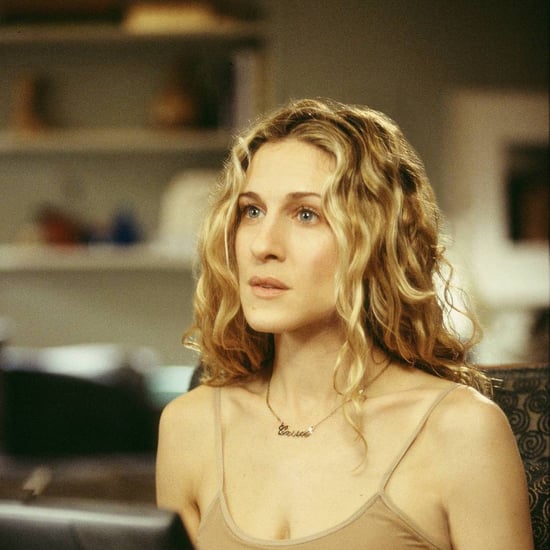 Sex and the City
"Like a Phoenix Rising," Carrie and Her Nameplate Necklace Are Back
by Hannah Weil McKinley 2 weeks ago