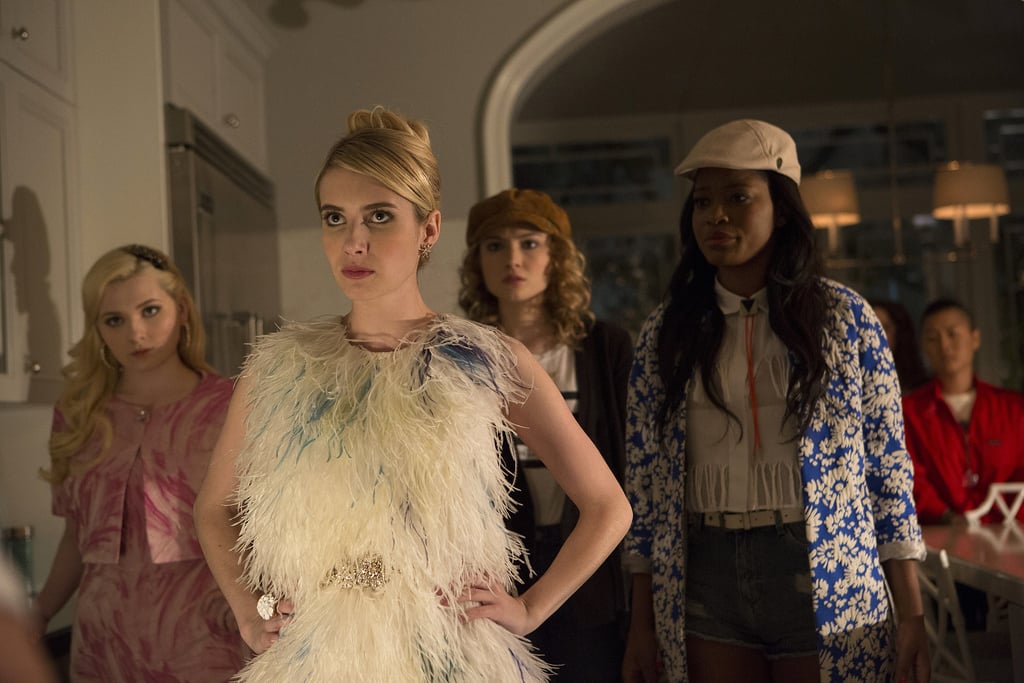 Everything You Need to Know About the Style on Scream Queens

Sure, we watch our fair share of fashionable TV shows, but rarely do we get as excited as we've been for Scream Queens. A horror-comedy created by the same guy behind Glee and American Horror Story? That description alone sounds like a recipe for a hit.

But perhaps the factor we're most looking forward to is the costumes: between the pastel hues, furry jackets, and layers of accessories, we know we'll be gathering outfit inspiration week after week.

So when we had the chance to sit down with the lady behind it all — costume designer Lou Eyrich, who recently won a Creative Arts Emmy for her work on AHS — we asked her to spill some behind-the-scenes secrets. Read on for 14 reasons fashion girls everywhere won't be able to stop watching this cool new show. 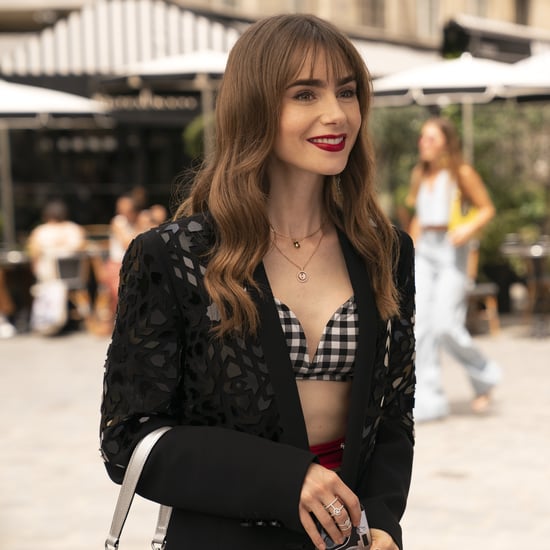 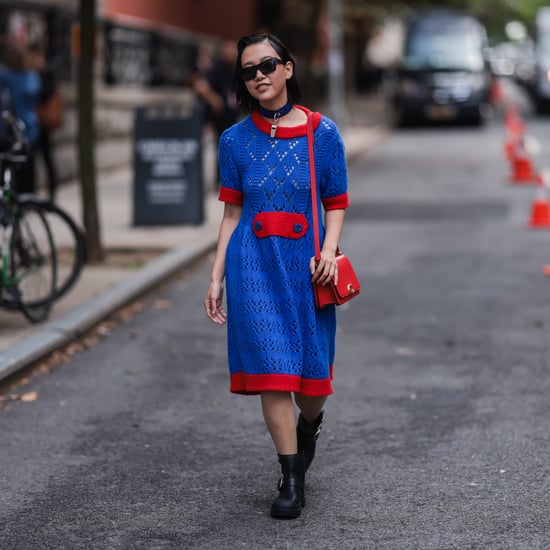 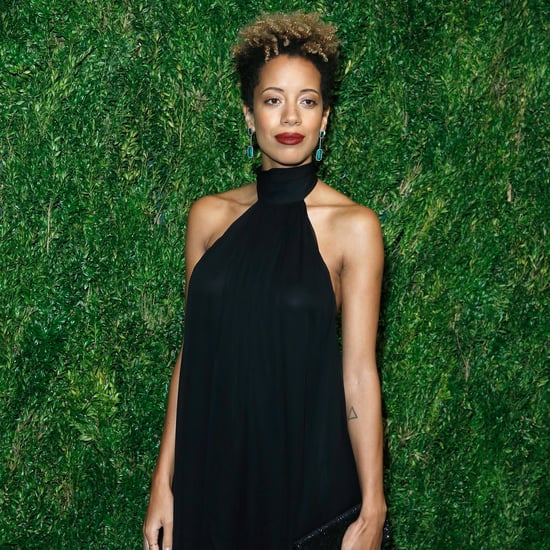 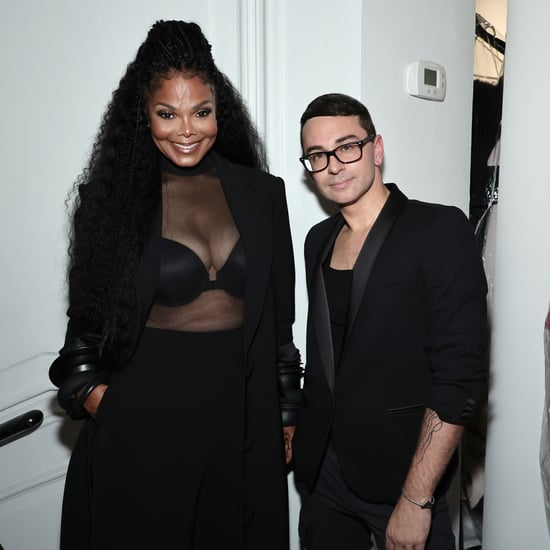