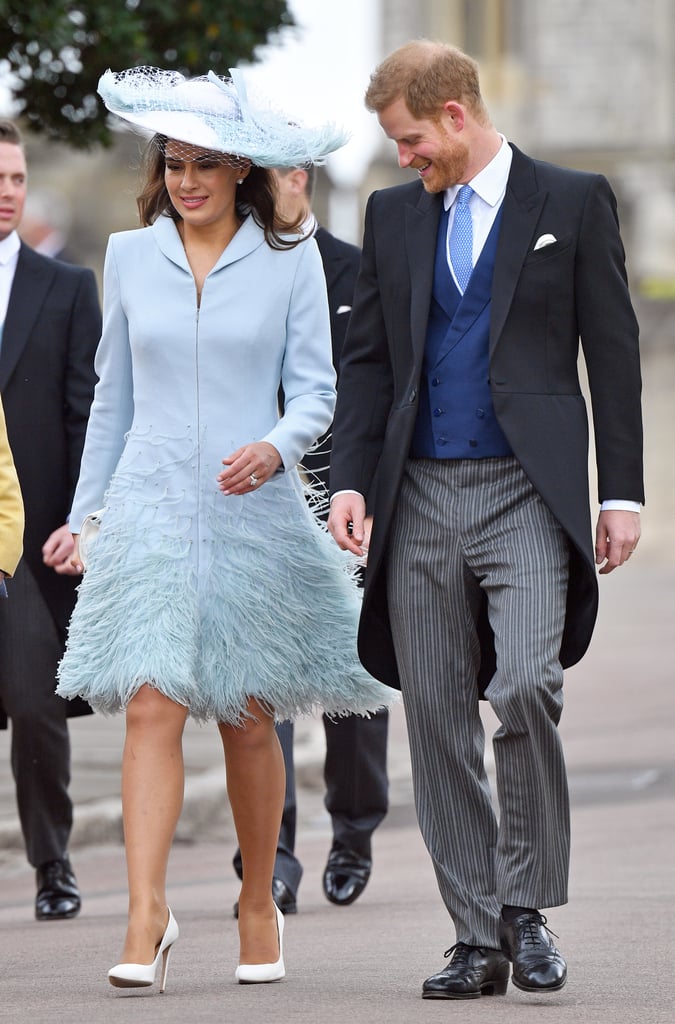 Back when Meghan Markle was still best known to us as Rachel Zane, the British royal family had already welcomed a successful actress into their court. In 2009, Lord Frederick Windsor (son of Queen Elizabeth II's cousin Prince Michael of Kent) married Sophie Winkleman, an actress who's appeared in everything from The Lion, the Witch and the Wardrobe to Red Dwarf. She's perhaps best known to British audiences as Big Suze in Channel 4's cult comedy Peep Show, while American fans may know her as Zoey, Walden's British girlfriend in later seasons of Two and a Half Men.

Related:
Step Aside, Kate and Meghan, We Have a New Royal Fashion Icon in Our Midst

Unlike Meghan, Sophie's not a full-time working royal, so she's continued to act since her marriage (though she took a break to welcome two daughters: Maud, 5, and Isabella, 3). For that reason, she's developed a unique wardrobe that's an intriguing mix of royally appropriate coats, hats, and dresses that work for occasions like Trooping the Colour and royal weddings, mixed with more adventurous gowns and LBDs that are suitable for her appearances at industry events and glittering galas. She is not afraid to experiment with texture and color and has sported everything from chic tea dresses (paging Kate Middleton) to caped evening gowns. Even Prince Harry appears to be a fan! Ahead, take a look back at her fashion evolution, from budding actress to leading lady . . . Lady Frederick Windsor, that is.

Bella Hadid
According to This Midriff-Baring Top, Bella Hadid Is Just a '90s Girl Living in a 2021 World
by Chanel Vargas 1 hour ago 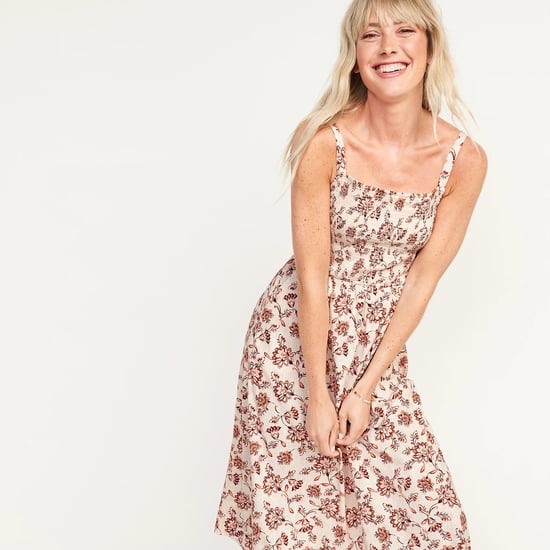 Old Navy
We Found 21 Old Navy Sundresses on Sale, Perfect For Anyone (Else) Who Loves Summer
by Morgan Ashley Parker 4 hours ago