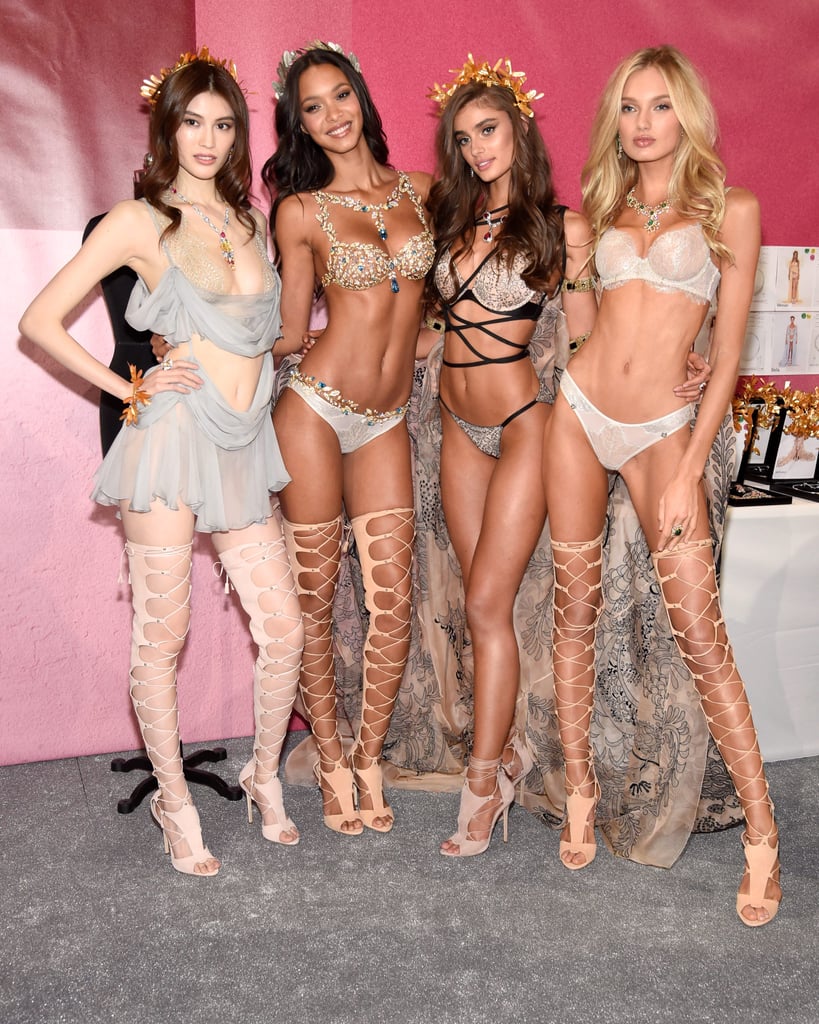 Everything That Went Down at the 2017 Victoria's Secret Fashion Show

The Victoria's Secret Fashion Show has become nothing short of a global phenomenon. The Angels have traveled to Miami, London, and Paris for shows and, now, they can check off Shanghai. The "Pearl of the Orient" was where models like Adriana Lima, Bella Hadid, and Elsa Hosk once again walked the runway in some of the world's sexiest lingerie and danced to Harry Styles and Miguel (who were this year's performers) in Brian Atwood heels.

All eyes, however, were on Lais Ribeiro. She was the lucky Angel who wore this year's $2-million Victoria's Secret fantasy bra. Meanwhile, Elsa Hosk was chosen to debut a pair of embellished crystal and jewel encrusted Swarovski wings. In addition to this news, Alessandra Ambrosio took the Victoria's Secret runway for the last time.

Catch up on everything happened on the runway. Then, set your alarms for Nov. 28 when the show airs on CBS.