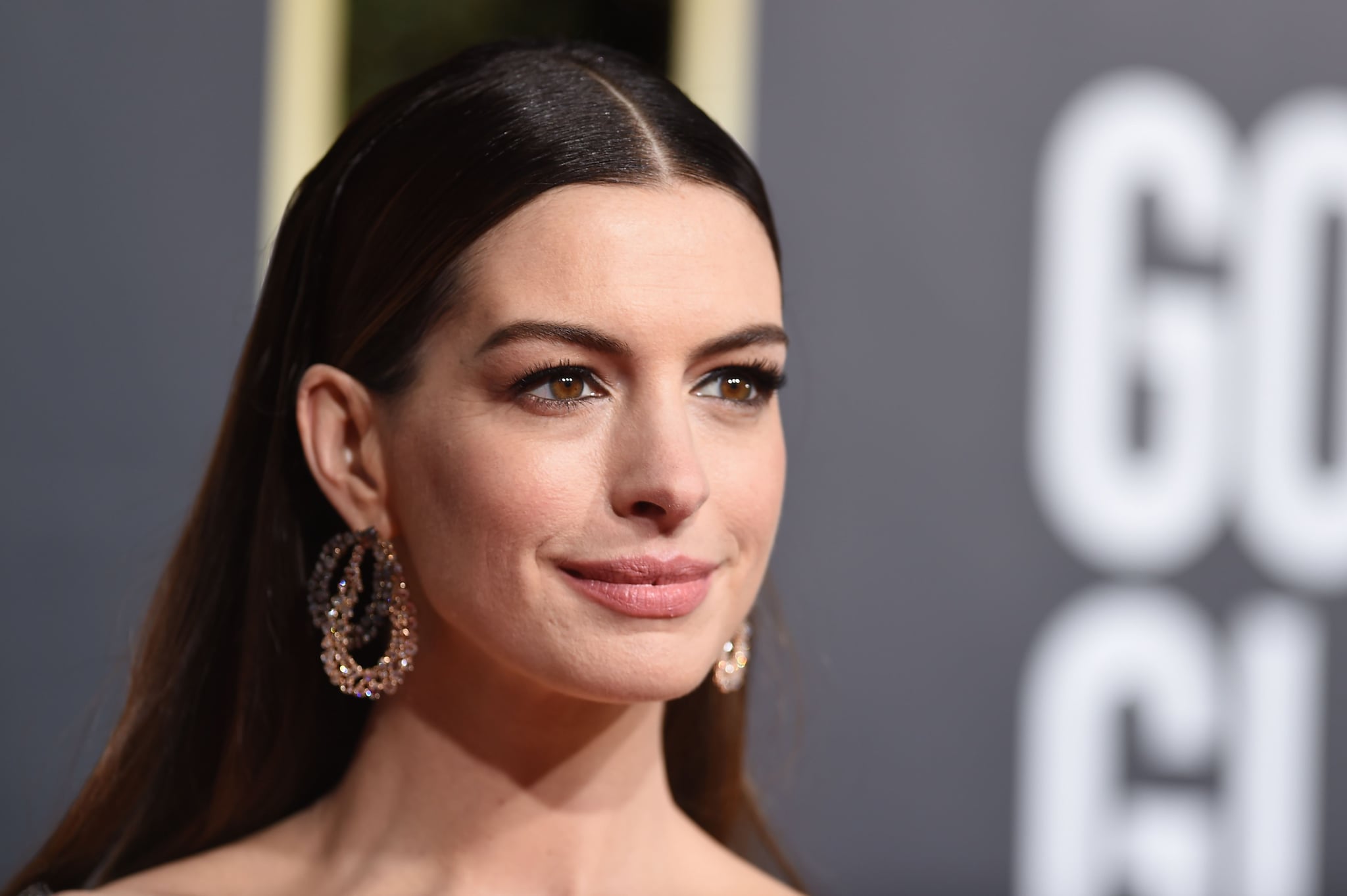 Here's yet another reminder that things are not always as they seem. After nearly two decades in the spotlight, Anne Hathaway is opening up about the unhealthy habits and low self-confidence that, in retrospect, tainted the early days of her career. "I did everything so wrong for so long," she said in the recent, very self-reflective interview with People.

"I thought movie stars had to have a certain body."

The actress, who has a string of new roles lined up after welcoming a son in 2016, said she used to battle "feelings of inadequacy, insecurity and nervousness and anxiety," even as her career was taking off. She added, "I'm not big on looking back, but I remember 10 years ago being so scared going into the whole awards season and doing what I thought I was supposed to do, so I barely ate anything at Christmas." The pressure also led Anne to smoke her "nerves away" and not properly nourish herself. "I thought movie stars had to have a certain body," she said.

Related:
After 1 Hungover School Run, Anne Hathaway Decided to Give Up Drinking For 18 Years

As for how she moved past that phase, the solution wasn't necessarily a quick-fix. "It's been a journey. I don't look that different, but I just feel like the inside has transformed so much," she said. "I just figured out how to say thank you to life by taking care of myself. By not apologizing for taking up space, which is not something I knew how to do 10 years ago."

Alejandro Nones
Alejandro Nones and Carolina Miranda Reflect on Who Killed Sara? and Tease Their New Show
by Monica Sisavat 18 hours ago

RuPaul's Drag Race
Legendary's Leiomy Maldonado Explains How You Can Appreciate, Not Appropriate, Ballroom
by Grayson Gilcrease 6 days ago