We're all down with the body-positive movement. We believe in loving ourselves as is, at every size, and embracing all our imperfections. But there's another side to body acceptance and the #bopo movement — that it's possible to love yourself unconditionally but also want to lose weight or have other body goals. 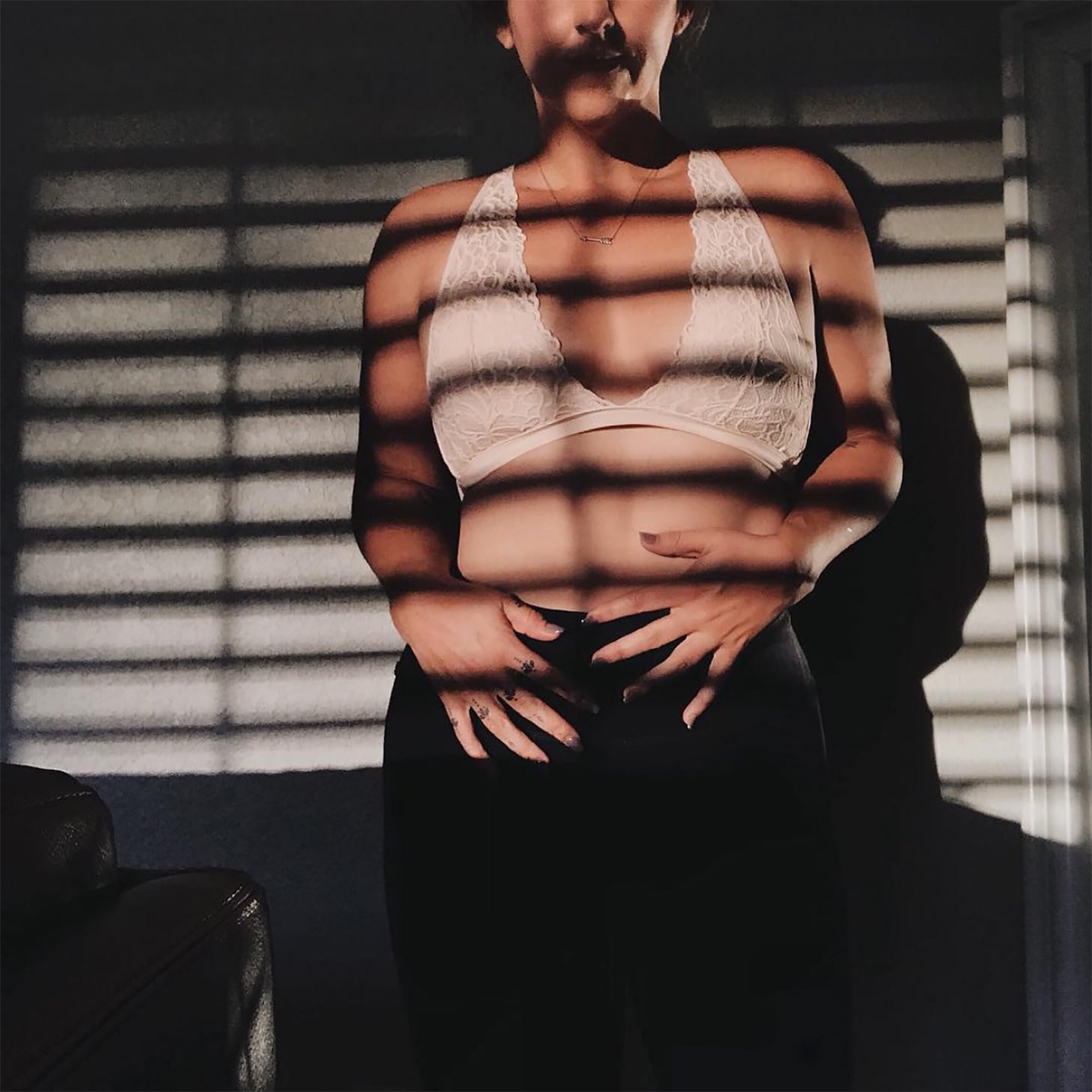 Becka Robinson, a life coach, posted a photo on her Instagram account to open up a conversation about this topic. We caught up with her to get the inside scoop. Becka told POPSUGAR, "I needed to share my story of a different angle and how loving myself, to me, meant not just passively accepting myself but loving myself enough to improve." In the caption, she says that in an effort to not perpetuate diet culture and the pressures to fit society's standards of a certain body type, "and also to excuse my own laziness (let's be honest), I hid behind the #bopo movement."

Related:
How I'm Learning to Love My Body For What It Can Do, Not How It Looks

Embracing this movement was supposed to lead her to the holy fountain of body acceptance, but it had the opposite effect. Becka admitted, "I didn't love myself more. Even though I kept telling myself that I did. I didn't feel good in my body. Even though I told myself it was perfect the way it was. I felt sluggish. I felt soft. I felt unlike myself. My confidence dipped. I wasn't making myself proud. And I spent all my effort trying to convince myself it was all fine."

Maybe you can relate to Becka saying she feels the most confident when she's disciplined, when she does things that prioritize her health. Becka shared, "I was hiding behind the extra pounds labeled as 'self love' like an emotional buffer zone telling myself it was more evolved to accept it when truly, I knew I was capable of more." 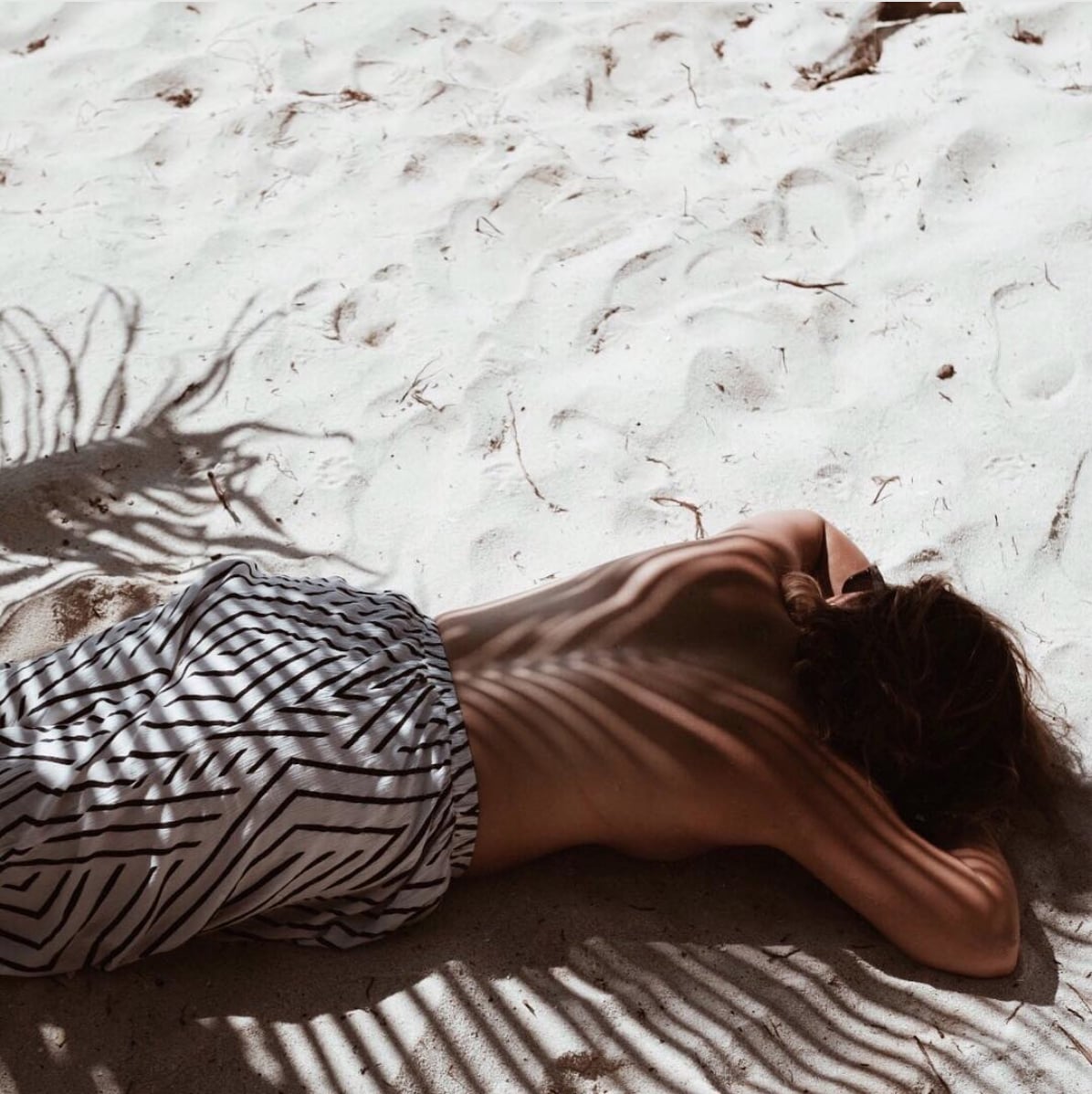 She loves the body-positive movement but warned, "I think it can be a slippery slope for some of us who like being let off the hook for doing the work. Not the work of dieting or running your body into the ground in workouts. The work of self care." She's not referring to bubble baths, but rather healthy habits like drinking more water, eating less sugar, getting enough sleep, and controlling our negative thoughts. "I knew I was hiding behind the #bodypositivebabe title to get a hall pass on putting in that effort."

"My body doesn't need to be changed to be worthy, but because it is already worthy, it deserves to be challenged to rise to the best possible version it can be."

Becka wants to make it clear that this isn't "an 'us vs. them' thing, but rather just another facet to the movement." It's OK to be body positive AND work toward a goal that changes something about your body. It's part of the journey. "#BodyPositivity and self love (to me) is not about passively accepting my body as is," Becka added. "It's about growing into the understanding that my body doesn't need to be changed to be worthy, but because it is already worthy, it deserves to be challenged to rise to the best possible version it can be."

If living it up in body-positive land works for you, that's great! But if you aren't thriving and you're just feeling bad about yourself, knowing you're capable of much more, it's OK to want to improve aspects of yourself in order to live a better life — you can be body positive while trying to work on yourself. Becka added, "It's not an either/or situation. There's room for all of us and I believe working to improve yourself in areas you WANT to grow in is one of the best ways to be a #bopowarrior!"