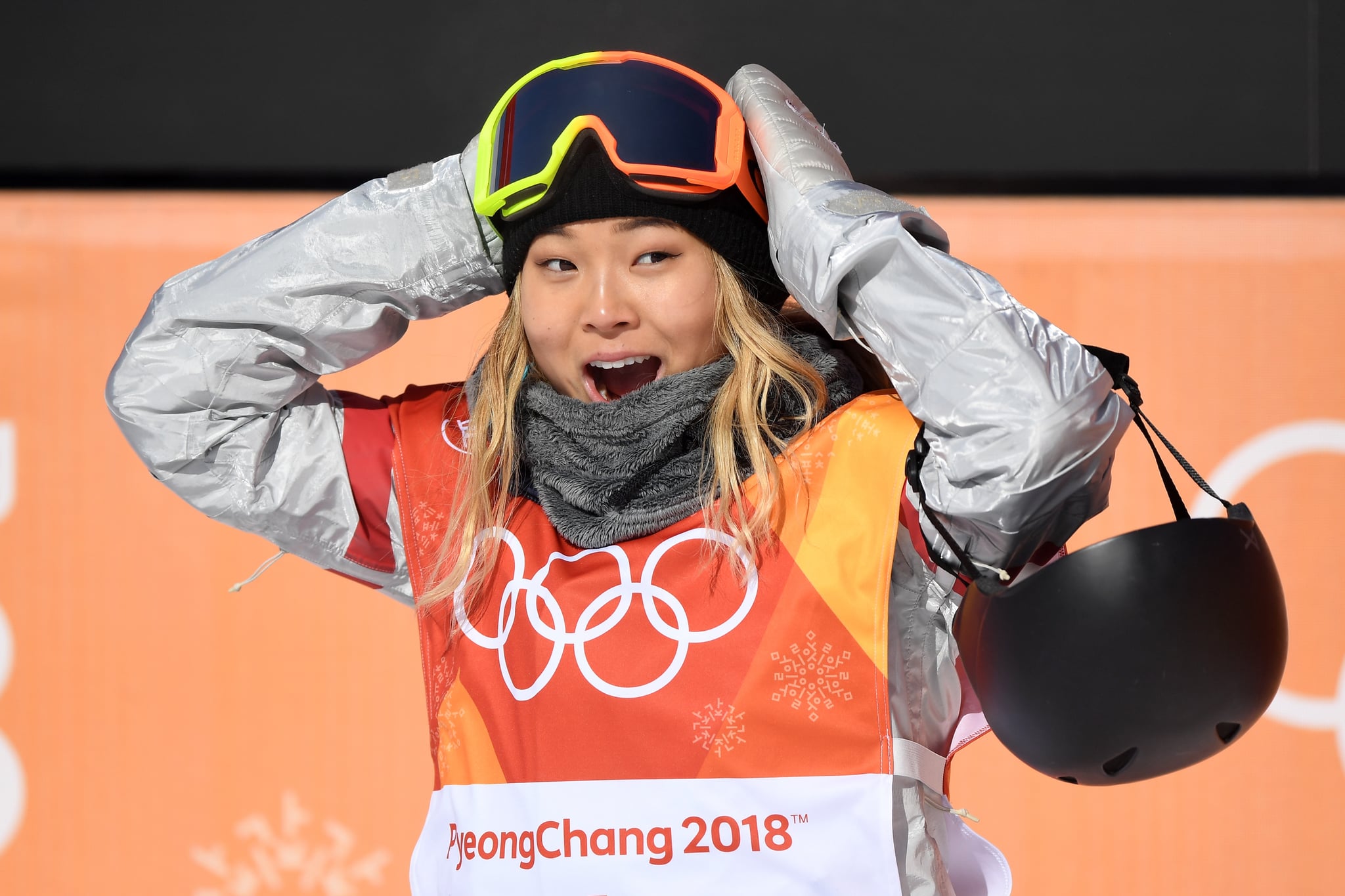 Team USA's snowboarding team is having a great time in Pyeongchang so far. On the heels of 17-year-old Red Gerard's gold medal, fellow 17-year-old (and Olympic newcomer) Chloe Kim showed up to the women's halfpipe finals and opened up with an absolutely stunning 93.75 (with an unreal laid-back confidence and nonchalance that can only be chalked up to superhuman capabilities and/or adolescence), then finished with a 98.25 (!!) to secure her very first gold medal.

Chloe Kim has thrown down the HAMMER with her first run. #WinterOlympics https://t.co/D65Nuoyydu pic.twitter.com/r6UJ7df38X

During the competition, she stayed true to herself and focused on food. No, that's not a typo.

Could be down for some ice cream rn

Let's recap that real quick: Chloe Kim shows up to South Korea for the Olympics, crushes her very first event, tweets about ice cream, gets gold, gets ice cream. And she's 17.

For reference, she won by eight-and-a-half points — so it wasn't even a close call. By the time she took her third and final run, it was a total victory lap, as she had already secured the gold — but then she took it up a notch to a near-perfect score. Chloe's gold-winning run was followed by impressive performances by Liu Jiayu from China (who won silver) and fellow Team USA athletes Arielle Gold (bronze) and Kelly Clark.

by Michele Mendez 8 minutes ago