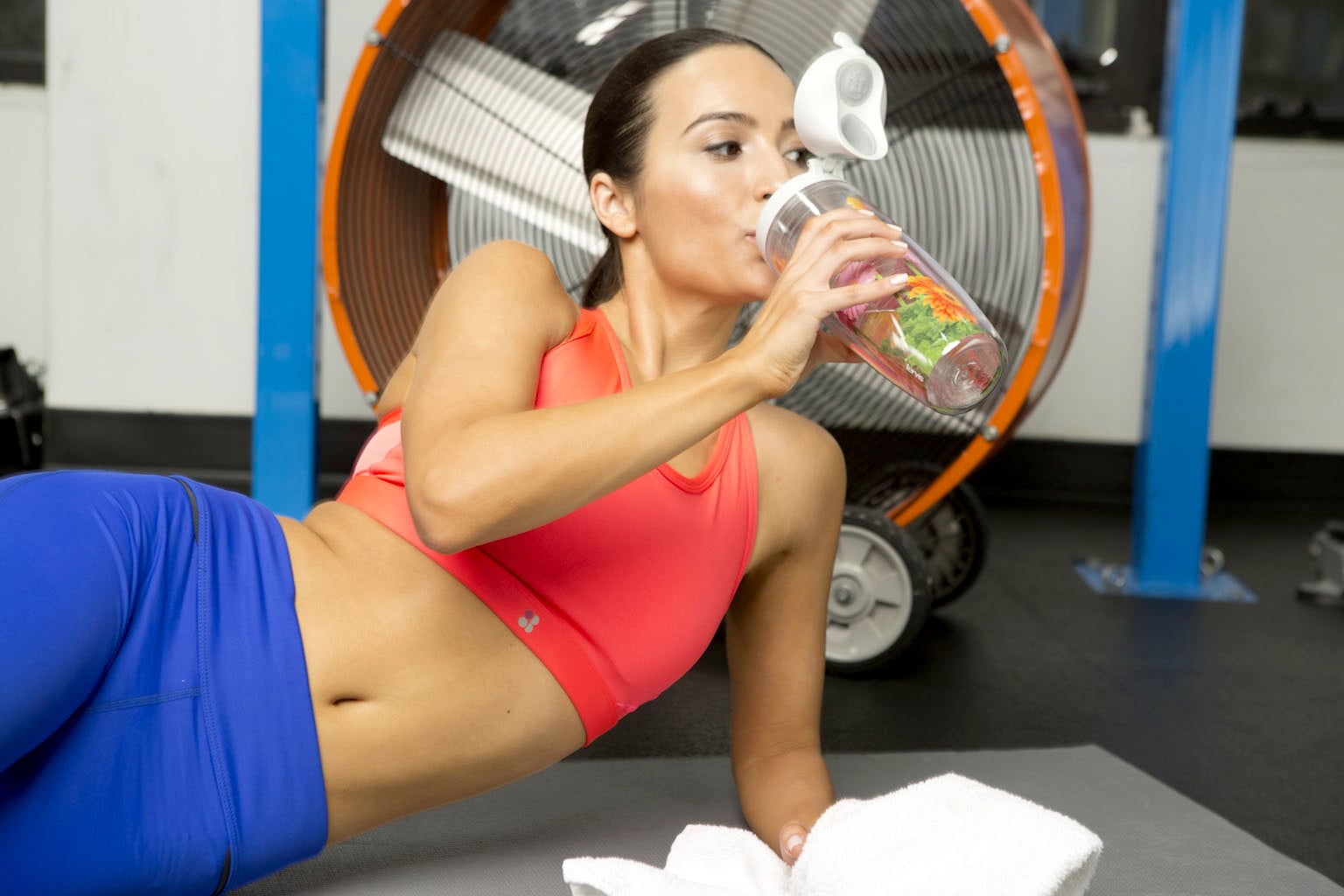 If there's anything we know about urinary tract infections, it's that they all really suck, but a new study has proven that we can lower our risk for UTIs and other infections just by exercising! In a recent study published in the journal Medicine and Science in Sports and Exercise, researchers have proven that even low to moderate levels of exercise can decrease your likelihood of a bacterial infection. Time to get walking!

Researchers from Aalborg University tracked 18,874 people in Denmark for one year after previously ranking their physical activity from 1 ("regular hard physical training and competitive sports several times per week") to 4 ("reading, watching television, or other sedentary activities"). The participants were then placed into groups of high-, low-, moderate-, and sedentary-activity groups, and their national pharmacy data were used to see who filled prescriptions for antibiotics. Researchers found that 22 percent of men and 34 percent of women had gotten antibiotics, but all groups were 10 percent less likely to need antibiotics than those in the sedentary group.

However, the most interesting conclusion of the study was that exercise appeared to be beneficial for preventing UTIs, based on the pharmacy information for UTI-specific prescription medicine. People who were in the low- and moderate-activity groups had a 21 percent and 32 percent lower risk, respectively, compared to those in the sedentary group. This is incredibly helpful to all people, as more than half of women (and some men) will get a UTI in their lifetime. See the full results from the study here.

When it comes to preventing UTIs, we've pretty much heard it all — make sure you pee after sex and drink cranberry juice — but exercise to prevent the uncomfortable infections is something we've never heard, and it makes things a lot easier! If you do have a UTI, check out these important tips to cure the infection, and prevent it from happening again with 20-minute workout ideas.