You've probably never given one thought to what Gandhi would think if he strolled into a hot Vinyasa class, but this video sums it up perfectly. Spoiler alert — he's not a fan. While it's amazing that yoga has become so mainstream, a lot has changed about this ancient practice that would probably piss the dhoti off greatly upset this incredibly peaceful man. Check out what it looks like when the world's most well-known Hindu unrolls his mat at the world's least Hindu place — a Crunch gym. And just a heads-up that some of the language in this video makes it NSFW. 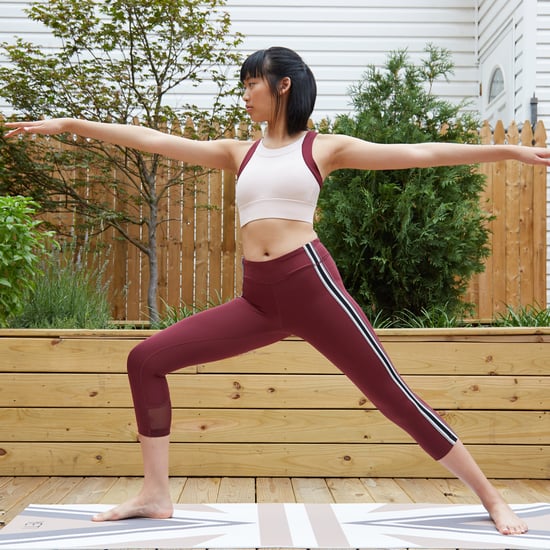 Healthy Living
I Used a Yoga and Meditation App as My Alarm For 2 Weeks, and It Changed Everything
by Maya Garabedian 1 week ago

Celebrity Fitness
Somehow, Shawn Johnson and Her Husband Got Out of This Acro-Yoga Challenge Alive
by Maggie Ryan 1 week ago 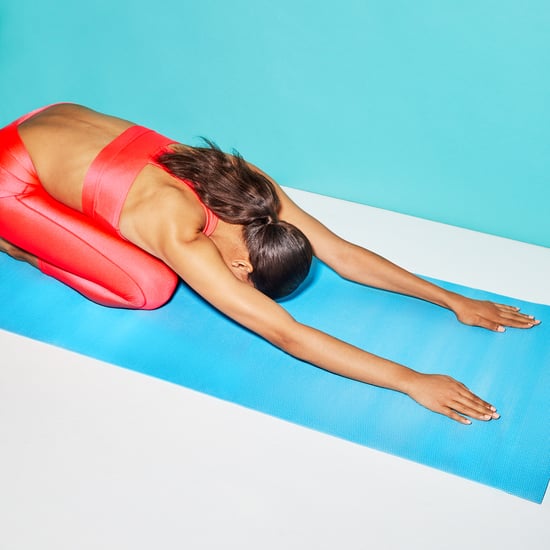 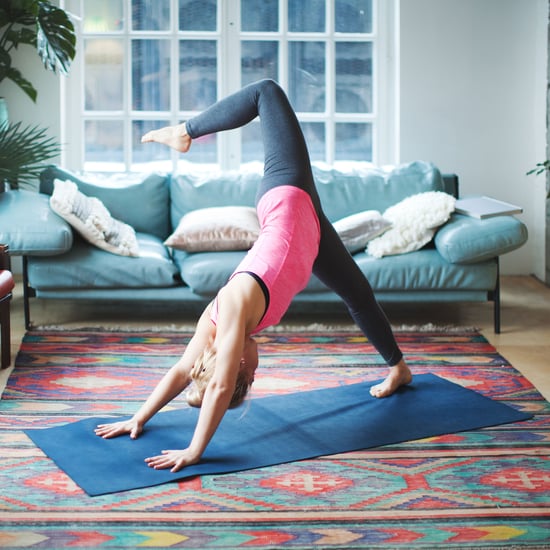