We all have a little peach fuzz here and there on our faces. But excess hair, especially when it's darker, can pose for concern with hormone imbalance. The Cut tells us what it really means and when we should actually be concerned. 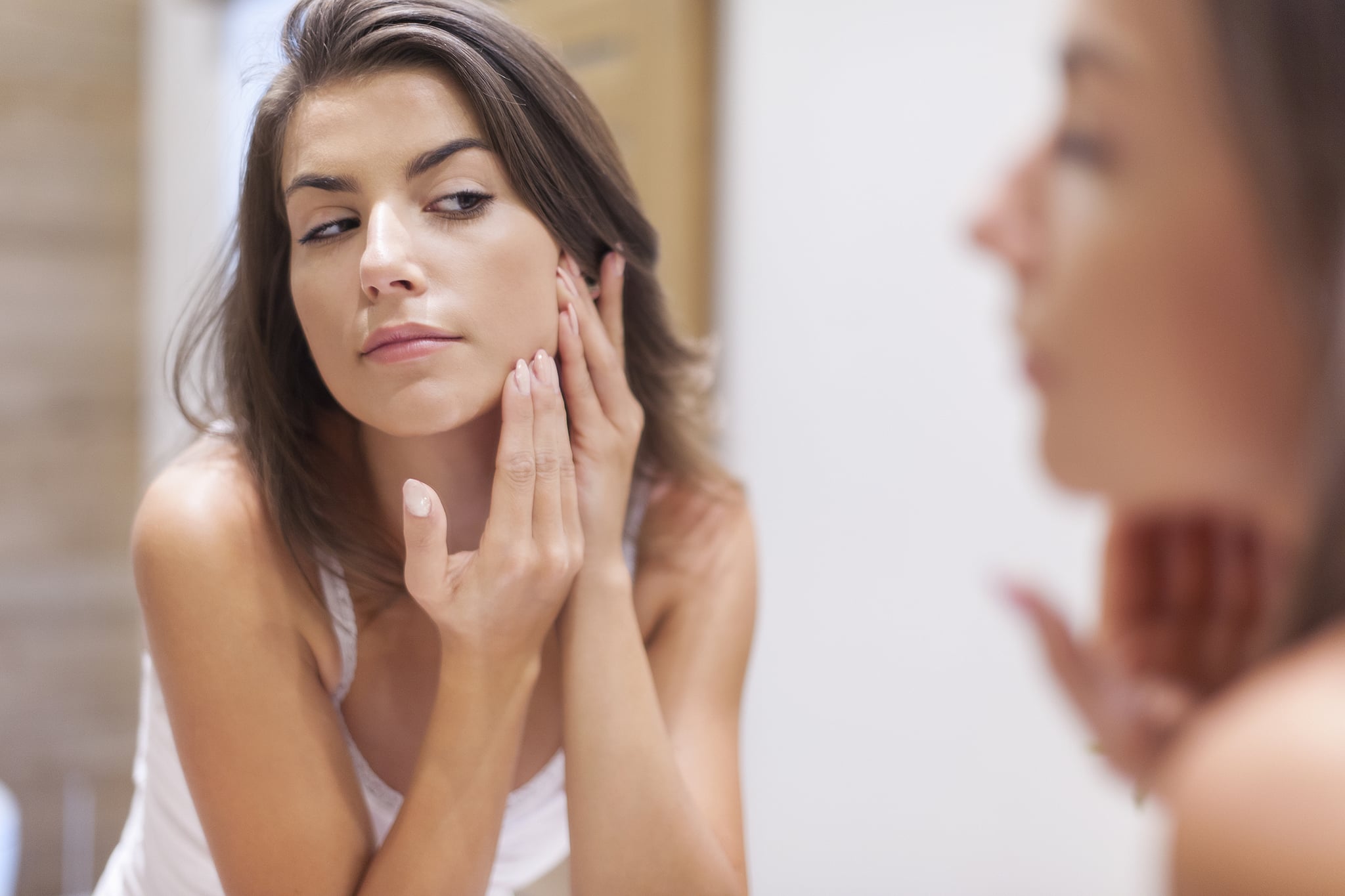 As anyone who's gotten way too close to the bathroom mirror knows, our faces (and bodies) are covered in peach fuzz. But if you begin to notice unsightly darker hairs along your chin and jawline without getting that close to a reflective surface, you will likely be alarmed. That level of concern would understandably ratchet up if you see a patch of hair that has made a tiny garden on your jowls. "Oh my god, I'm sprouting a beard." You reach for the tweezers and wonder just [pluck] how [pluck] soon [pluck] the hormones will take over the rest of your body.

If you've lost your chill and subsequently fell down a K-hole of testosterone articles, climb back out and take solace in the fact that changes in hair are expected to some extent. "People need to think about what is actually appropriate for age and ethnicity," says Rekha Kumar, M.D., an endocrinologist at Weill Cornell Medicine and New York–Presbyterian Hospital. There are times in our lives when it's normal to see more hair growth, namely after puberty and post-menopause, and if everyone in your family has dark, thick hair (including some on their faces) then it's probably nothing to worry about, she says.

What would be worth a call to a doctor is if there's a significant change in the thickness or pattern of the hair, if you notice strands on your chest or thighs, or if you have acne all of a sudden, Dr. Kumar says. For women of childbearing age, these things could signal a condition called polycystic ovary syndrome (PCOS), in which women have high levels of male hormones known as androgens and their ovaries don't release mature eggs.

As many as 5 million women in the United States have PCOS but some don't know it until they have trouble getting pregnant. (It's the most common cause of female infertility in the US but can often be treated with medications that stimulate ovulation.) Even if you're not sure if you want kids, it's important to get PCOS under control as it is linked to higher rates of obesity, type 2 diabetes, and heart disease. For those people freaking out right now, you can rest assured that Dr. Kumar tells her patients that new hair growth on its own likely isn't indicative of PCOS. "It's usually unwanted hair accompanied by another symptom such as acne or irregular periods," she says.

If you have no other health complaints and your family members all have light, fine hair, it's still smart to call a doc about any sudden hirsuteness as it could be caused by a mild hormone fluctuation or even medicines or supplements you're taking, she says. You don't need to find an endocrinologist — that is, is a specialist in the hormone-producing glands of the endocrine system — you can start with your GP or ob-gyn and they'll refer you if they think it's necessary. Sometimes switching medicines (where possible) or nixing a supplement you don't need will actually raze the forest, she says.

Women who've gone through menopause can expect to see more hair as their estrogen levels fall and testosterone gets relatively higher, but they shouldn't be so furry that they're straight-up shaving their face (that is, NOT dermaplaning for exfoliation) multiple times a week. If that's the case for you, it's worth getting evaluated.

And as for ridding yourself of the unwanted hair after seeing a doctor, there is a veritable buffet of options. "Depending on the amount of hair and how dark it is, we'd recommend lasers versus certain creams," she says. "And if they're using certain acne medicines, we may suggest threading over waxing." (The former is slightly less irritating.) Bless you, skin scientists and aestheticians, for saving our hides.

Check out more great stories from The Cut: