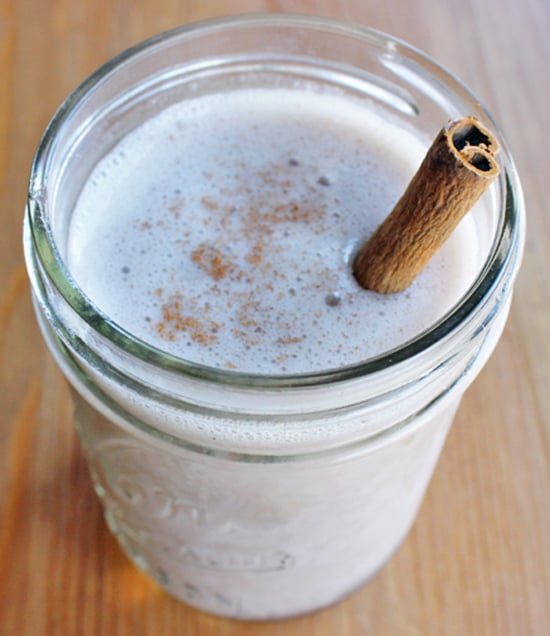 It's probably not a hard sell to get you to add cinnamon to your diet — after all, it's part of some of the most delicious foods in the world (cinnamon rolls and apple pie come to mind).

And not only is it delicious, but it's incredibly powerful and good for your body, in so many ways.

Some cinnamon recipes to try: