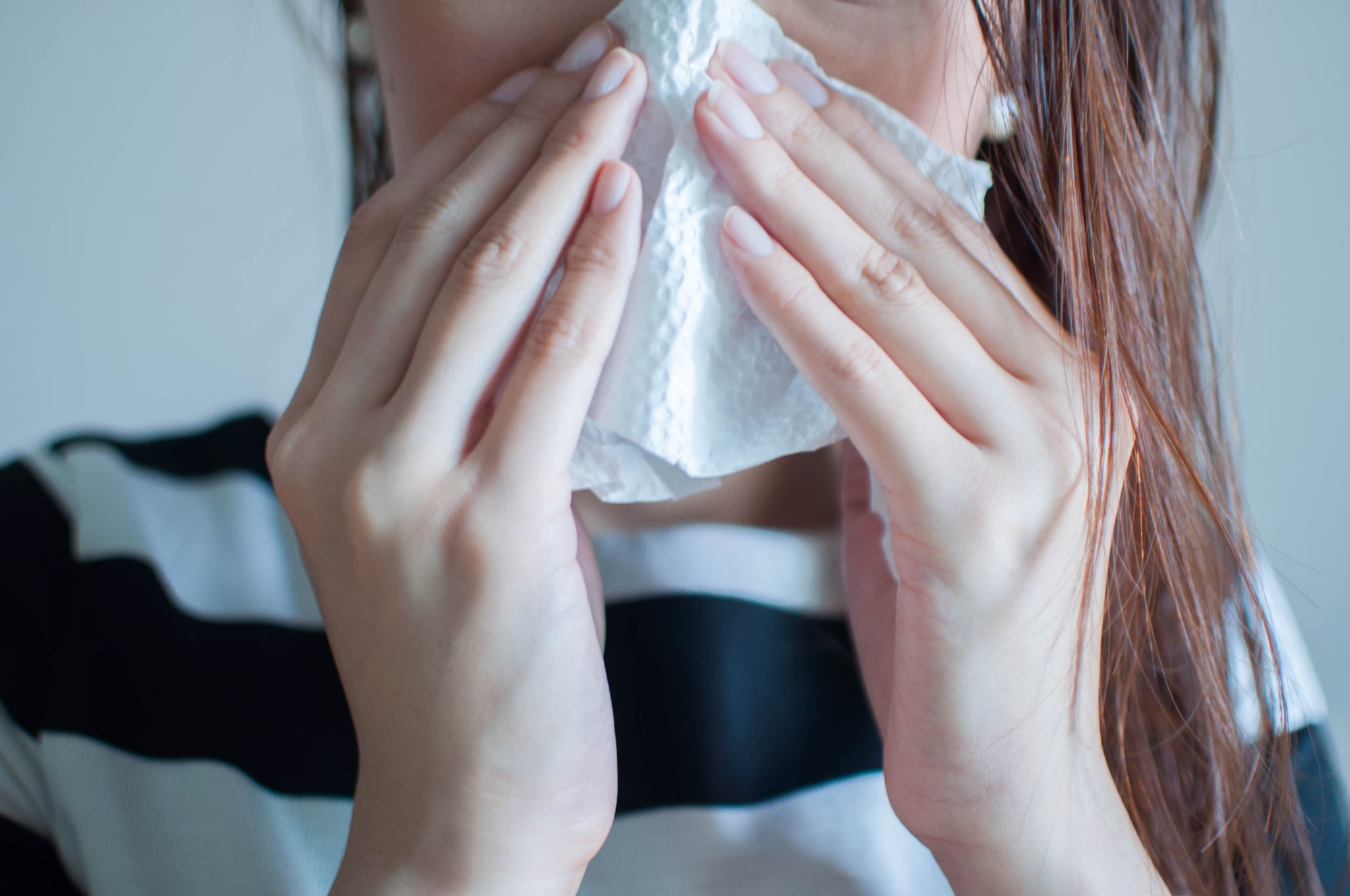 Colds are the worst, in part because they're just so ridiculously contagious. "The 'common cold' is caused by a variety of respiratory viruses, the most common of which is the rhinovirus," John E. Anderson, DO, an internal medicine physician at Northwestern Medicine McHenry Hospital, told POPSUGAR. Adults average at least two colds each year, because germs are coughed or sneezed into the air, eventually making their way into our systems.

"The best way to avoid catching a cold is to avoid aerosol exposure," Dr. Anderson said. "Wash your hands and keep them away from mucous membranes such as your eyes, nose, and mouth."

Still, it's almost inevitable that you'll end up catching the virus at some point — and if you do, you'll need to know how to prevent the spread. "Incubation of the virus ranges from one to five days, meaning you can be infected for several days before the symptoms occur," Dr. Anderson said. And you may be contagious longer than you thought. "We can shed the virus for up to three weeks, meaning we can infect others," he added. Yikes.

Unfortunately, because colds are caused by viruses and not bacteria, there's no prescription treatment — you have to simply let the cold run its course, though other remedies may help ease the symptoms. The Centers for Disease Control recommends that you stay home for 24 hours after you've had a fever, but even once you've returned to business as usual, you should cover your cough and sneeze and disinfect any surfaces you touch.

Related:
The 1 Thing You Should Do This Winter If You Want to Avoid Catching a Cold
Image Source: Getty / Karl Tapales
Colds 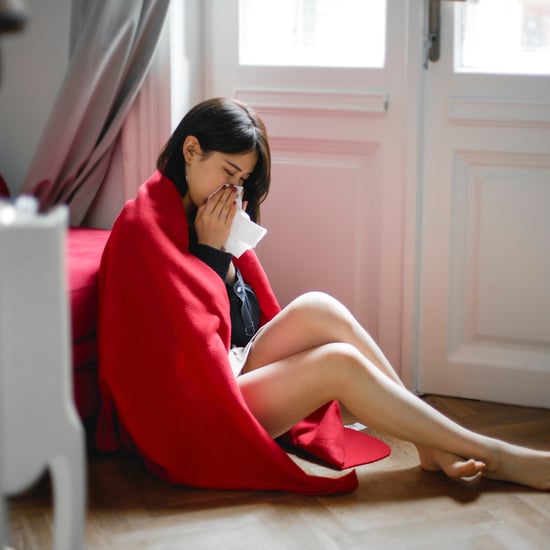 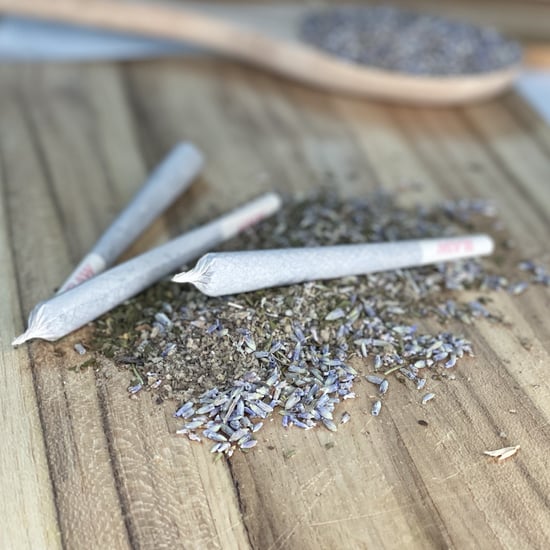 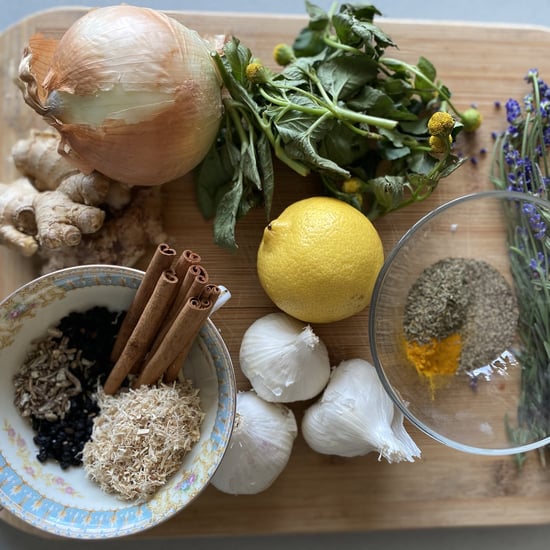 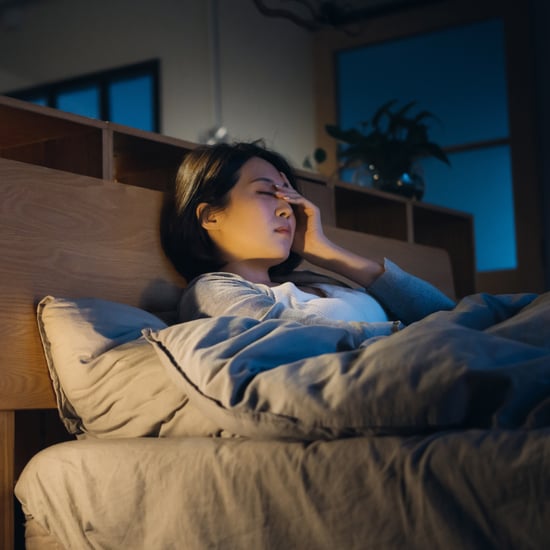