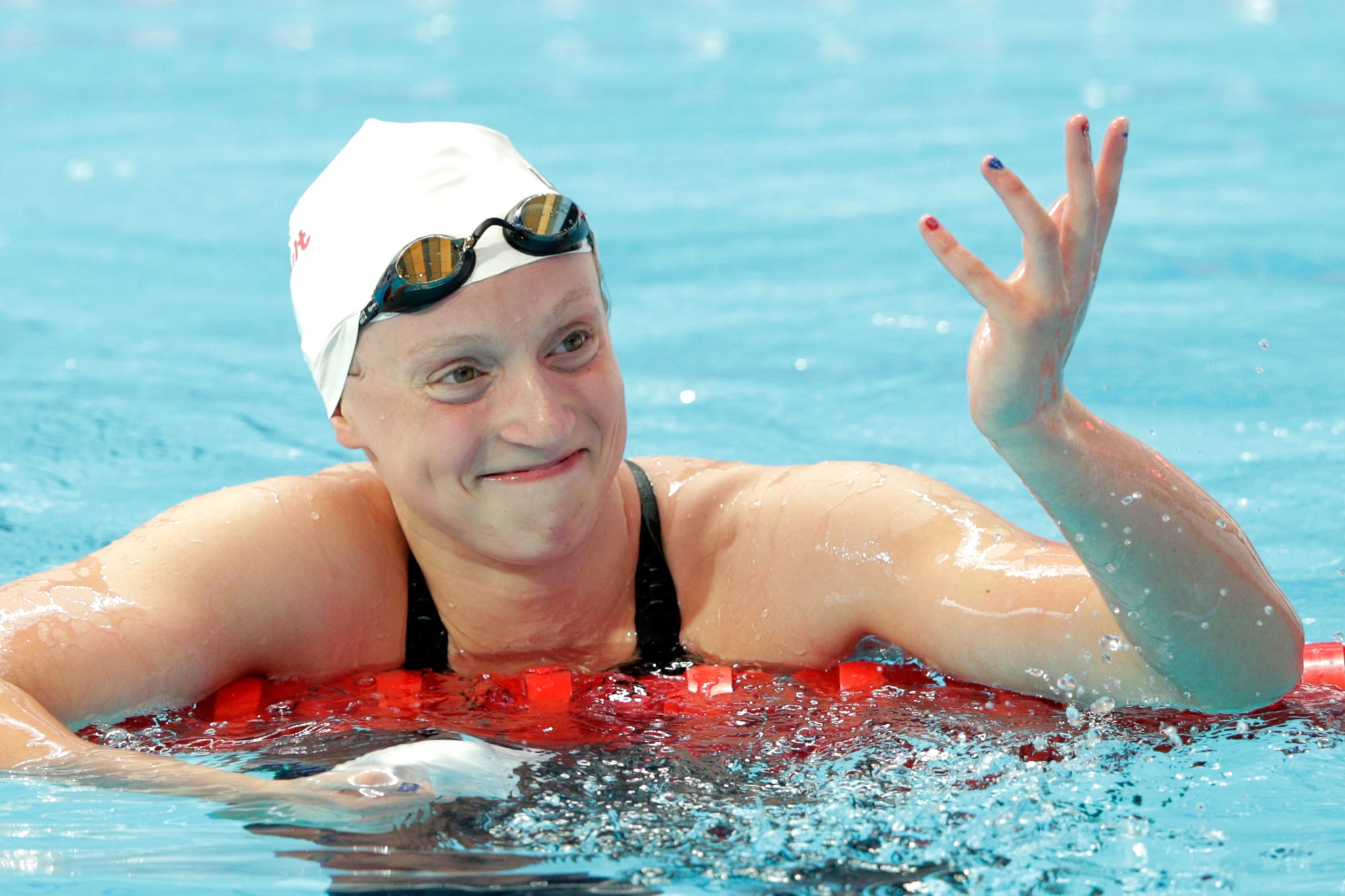 Who run the world? Girls. Who runs the swimming world? Katie Ledecky. The 18-year-old Olympic gold medalist just blew everyone's minds when she not only beat her own impressive world record for the 1500m freestyle, but also did it without even meaning to. At the FINA World Championships in Kazan, Russia, Katie swam the distance during a preliminary race, and when she looked at the scoreboard, she saw her all-time fastest time staring back at her: 15 minutes and 27.71 seconds.

The swimmer simply followed her coach's instructions during the warmup: "My coach told me to swim the first 900m easy, build over the next 300, then the final 300 was my choice and to be honest, it felt pretty easy," Katie told Yahoo Sports.

And guess what? It doesn't stop there. During Tuesday's finals, Katie broke that brand-new world record by swimming the 1500m in 15 minutes and 25.48 seconds, two seconds faster than before, and a mere 24 hours later.

She probably never expected her efforts to be record breaking, but we have a feeling she's pretty stoked about it.

"I think the biggest takeaway is when you can relax and perform without expectations, those are where the highest-level performances come," said her coach, Bruce Gemmell, of the first "accidental" record.

Indeed! Next time you feel like you're pushing too hard and slowing down, scale back and pace yourself — you never know what you might be able to accomplish without overthinking it.

Olympics
With 6 Months Until the Olympics, Meet 6 US Athletes Poised to Win Gold in Tokyo
by Maggie Ryan 3 days ago 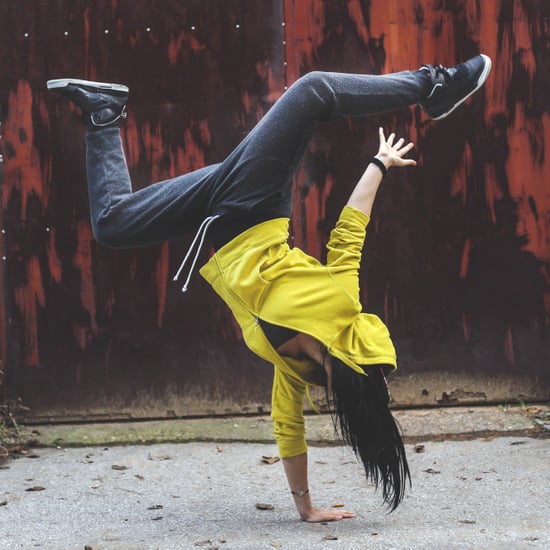 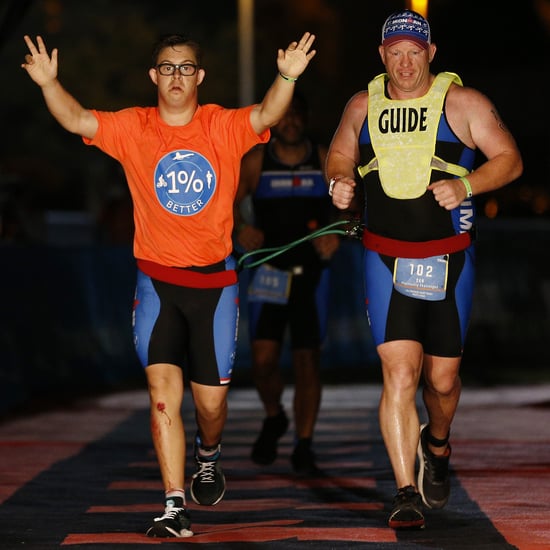