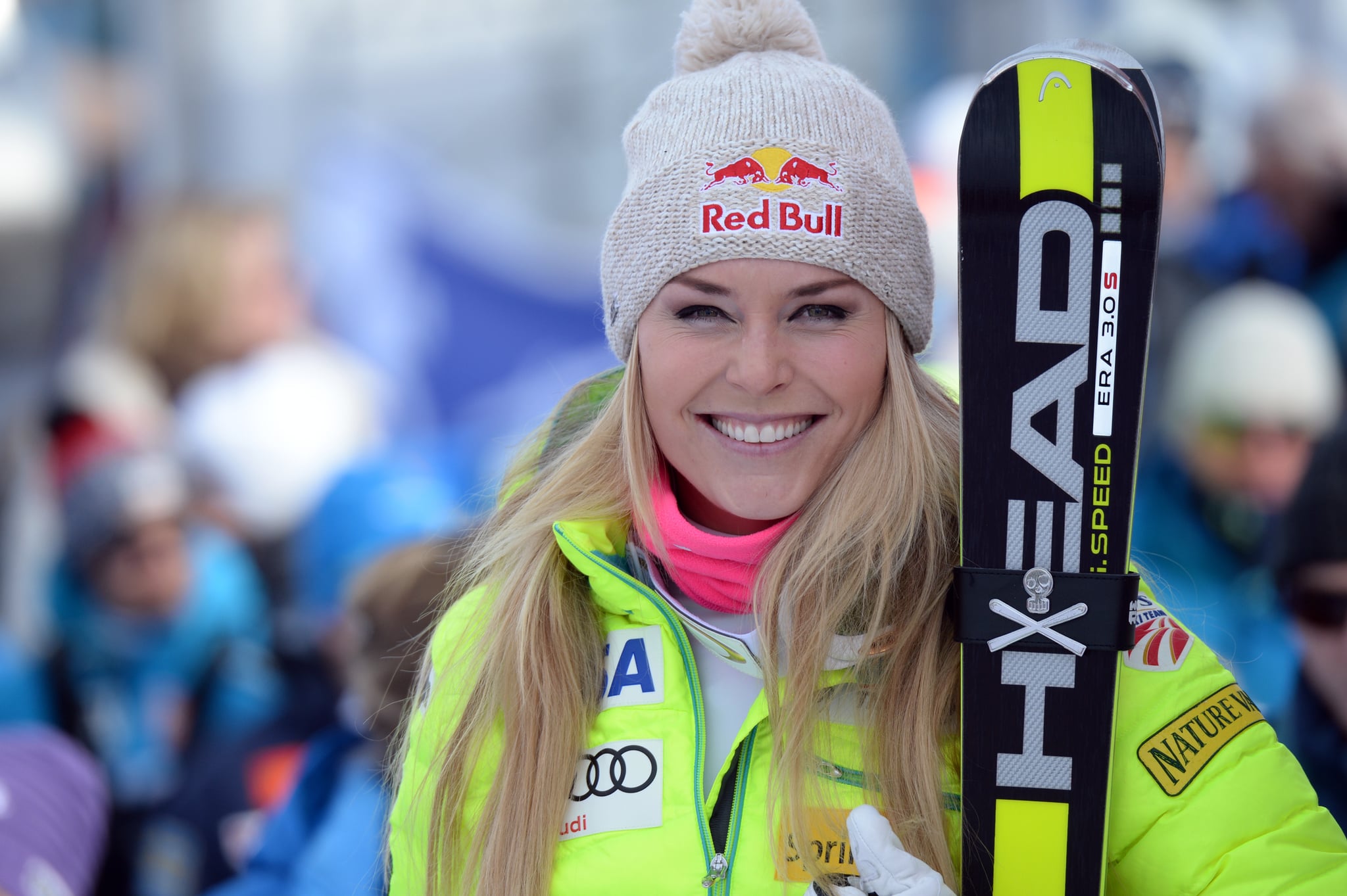 If you'd told ski experts in 2014 that gold medalist Lindsey Vonn would soon become a record-breaking champion, they probably wouldn't have believed you! After suffering a painful ACL tear in 2013, the skier had to drop out of the Sochi Winter Olympics, causing many of her fans to believe that she might be done winning for good. However, Vonn maintained a positive attitude throughout her recovery, stating: "I've had a lot of drawbacks and setbacks in my career, but no matter what anyone says about me, I'm determined to be the best skier in the world, and no one is going to stop me." It seems that her determination worked, because Vonn just set a new record by becoming the most successful Women's World Cup skier of all time. Her win in the super-G event on Monday marked her 63rd World Cup victory, breaking Annemarie Moser-Proell's previously held 35-year-old record.

After her record-breaking win, Vonn celebrated with her loved ones. From her parents and sister to her boyfriend, Tiger Woods, Vonn was able to commemorate her win with everybody she loves. "Everyone important to me is here — my mom and dad and my sister and Tiger — it's pretty incredible," the champion athlete stated, and we can't imagine a better way to celebrate such a momentous achievement. 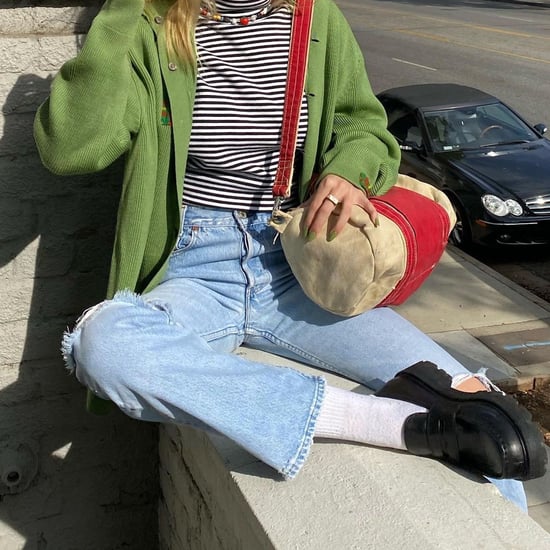 Winter Fashion
Styling Your Loafers With Socks Is the Newest Trend, and I'm All For It
by Nikita Charuza 21 hours ago 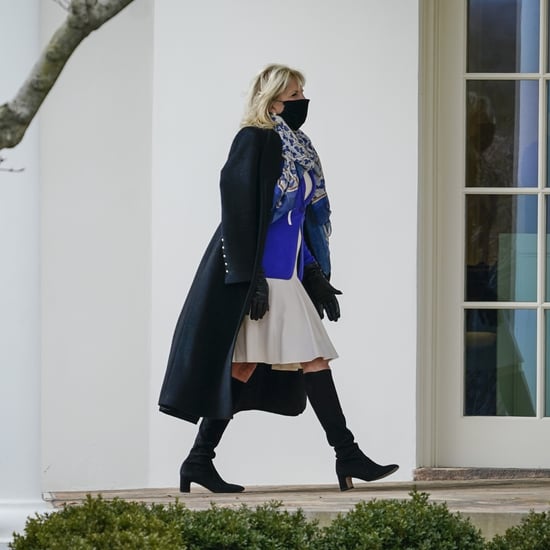 Winter Fashion
By Now, Jill Biden's Go-To Boot Company Is No Secret at All
by Sarah Wasilak 1 day ago 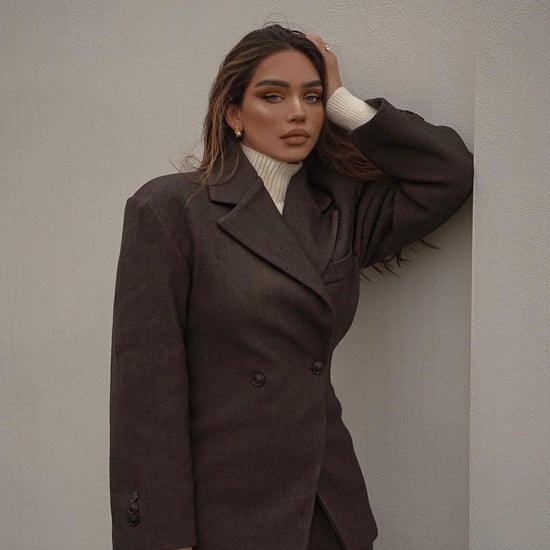 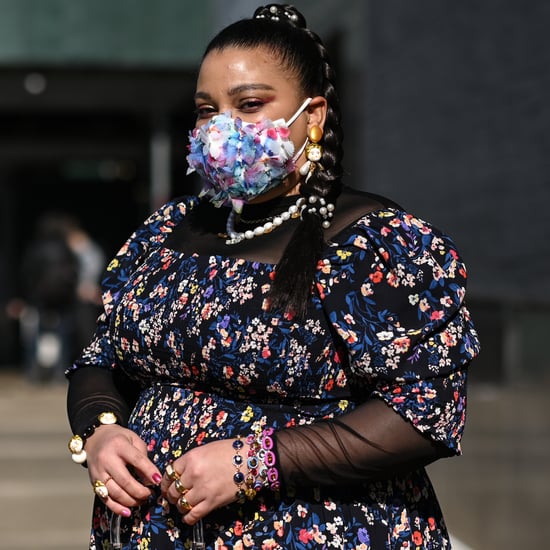 by Maggie Ryan 2 minutes ago