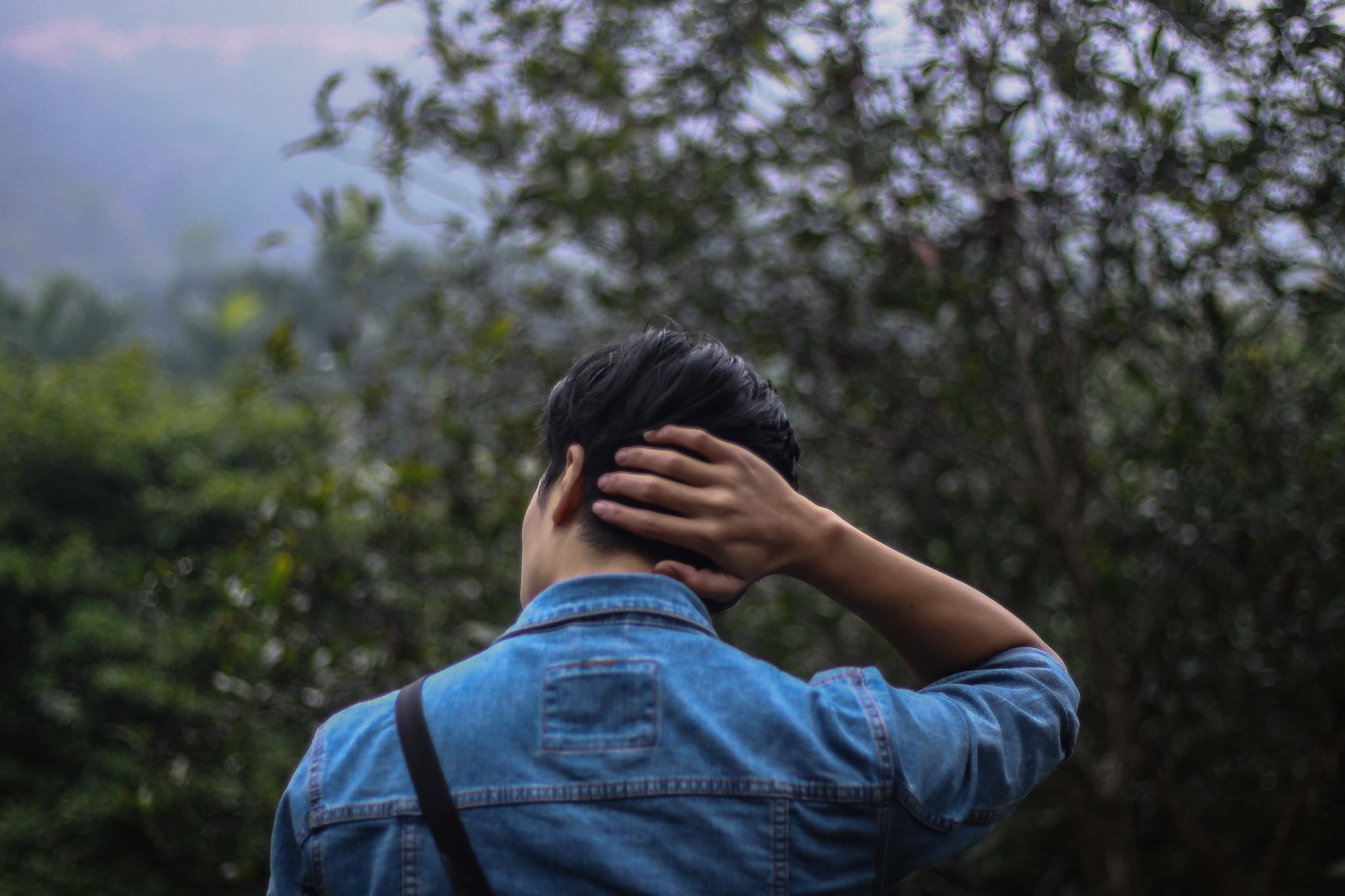 On March 14, a 28-year-old man suffered a major stroke as a result of cracking his neck. I cringed just typing that, so let his story be a warning for how careful you really need to be when popping your own neck. Oklahoma's KOCO News first reported the news after Josh Hader was rushed to the ER after experiencing immediate effects from cracking his neck at home.

"The moment I heard the pop, everything on my left side started to go numb," he said. "I got up and I tried to go get an ice pack from the fridge, and I remember I couldn't walk straight."

It turns out he tore his vertebral artery, which leads to the brain. Dr. Vance McCollom, one of the professionals who treated Josh, said he could have died. Thankfully, Josh's stroke wasn't a life-ending one, but he had trouble walking for a few days, suffered from blurry vision, and experienced painful hiccups that lasted about a week and a half. It's still difficult for him to walk with his left leg.

Josh is the father of two children, and he said the worst part is not being able to help his wife with their youngest son. "I can't pick him up out of the crib, give him milk in the middle of the night. I can't do any of that," he said.

The doctor advises that if you want to pop your neck, just "kind of pop it side to side" and do not twist it with your hands, which is what can lead to the torn artery.