EspnW just released its annual IMPACT25 list, and it should come to no one's surprise that swimmer Katie Ledecky is on there. The annual list celebrates the 25 women who have had the greatest impact on sports for the year, and unless you were asleep during the Summer Olympics, you know that Ledecky deserves a spot on that list. Ledecky picked up five medals during the Games, setting two world records along the way. 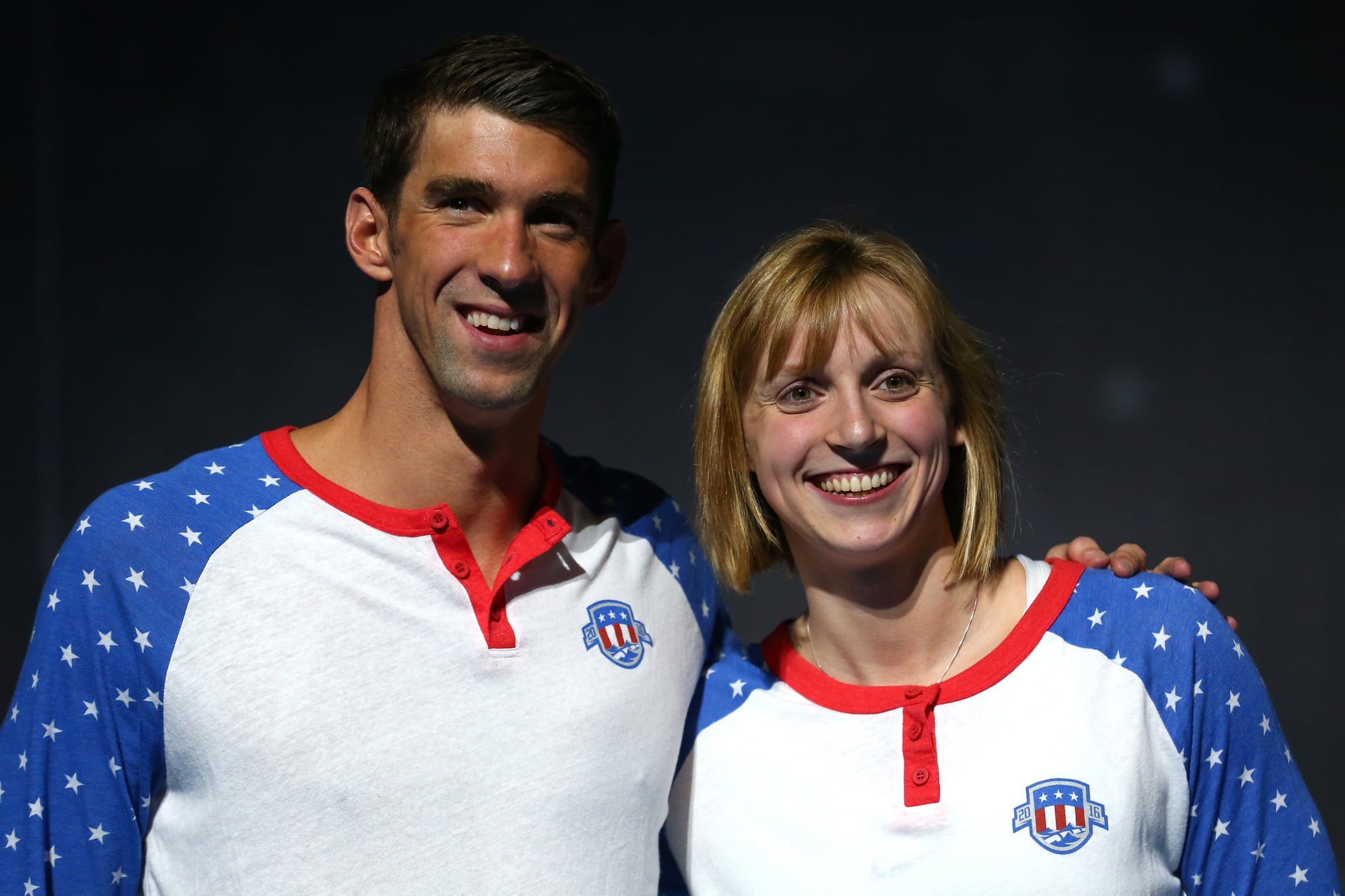 In honor of Ledecky's addition to the IMPACT25 list, teammate Michael Phelps penned an essay for espnW, and just like the rest of us, Phelps is a dumbstruck fan in awe of the 19-year-old's talent. The essay is even more poignant when you consider that it was just 10 years ago when a smiling 9-year-old Ledecky waited in line to have Phelps autograph a poster and snap a photo with her.

Read it in its entirety here:

When you compete in something as long as I have — remember, I swam in my first Olympics before I was old enough to drive — you see just about everything. The aging superstar chasing one more Olympic gold, the teenage record holder who everyone believes is the next big thing. Some succeed. Most fail. Maybe they're not good enough, don't want to put in the work, or don't care about winning enough to truly push their body to its limit.

And then there's Katie Ledecky. It was two years before the 2012 London Games when I first started paying attention to her. Every time she got in the water, it didn't matter what time of year it was, how rested she was, where she was swimming, who she was swimming against — she was cranking best times, national records. It was incredible. I remember thinking, this girl might be the real deal.

But I wanted to see it on the big, big stage. Could she do it in the Olympics?

In London, Katie was just 15 years old — the same age I was at my first Olympics in Sydney. She was quiet, kind of kept to herself. But on the final day of competition, in the 800 freestyle, she won gold by more than four seconds. I won gold in the 100 fly earlier that night and had just received my medal when Katie's event began. As I was walking through the interview area, reporters began asking me questions that I didn't even answer. Instead, I pointed to the monitor where Katie was crushing it.

This past summer in Rio, she backed it up with four more golds. Right now, she's untouchable. There are swimmers who might push her, but no one is going to beat her. I remember what that feeling was like; it's a great place to be. You know that if you put in the work, the reward is going to be there at the end. The challenge becomes longevity. How long can you keep it up?

But no one is better prepared for this than Katie. She's that much better than everybody else. When I watch her swim, it's like an art. It's beautiful. She maximizes her distance per stroke. It's just something you don't see in swimming. Beyond that, she's one of the hardest-working people I've ever seen in training camp. She will swim with the guys and make them look like they're standing still. I did a set with her once in Colorado Springs, Colorado, at the Olympic Training Center. We were supposed to go together, but I was thrilled when she decided to lead a lane because I didn't want to get my ass whipped. She's just special.

And beyond that, mentally, she never lets up. She goes all out the entire race. Her mentality is, "I'm going to crush this field as much as I possibly can." In the first 100 meters, the race is over. Hell, in the first 50 it's over. She makes the statement and then backs it up. It's just so remarkable.

Yet away from the pool, with her teammates, she's as laid back as anyone. She's talking, laughing, messing around. Then she gives a few high-fives, goes out and absolutely destroys the rest of the world. It's amazing to watch. You just don't see people like her in the sport. I know. And for me to have shared part of my career with someone so dominant and dedicated, and yet still so determined, is an honor. I mean it. I'm a fan of this sport as much as anyone. And I can't wait to see what she does next.

Holiday Fitness
25 Days of Workouts: This Fitness Advent Calendar Keeps You Sweating All Season Long
by Maggie Ryan 18 hours ago