The USA women's gymnastics team won the team gold today in Rio, with Russia taking the silver and China the bronze. 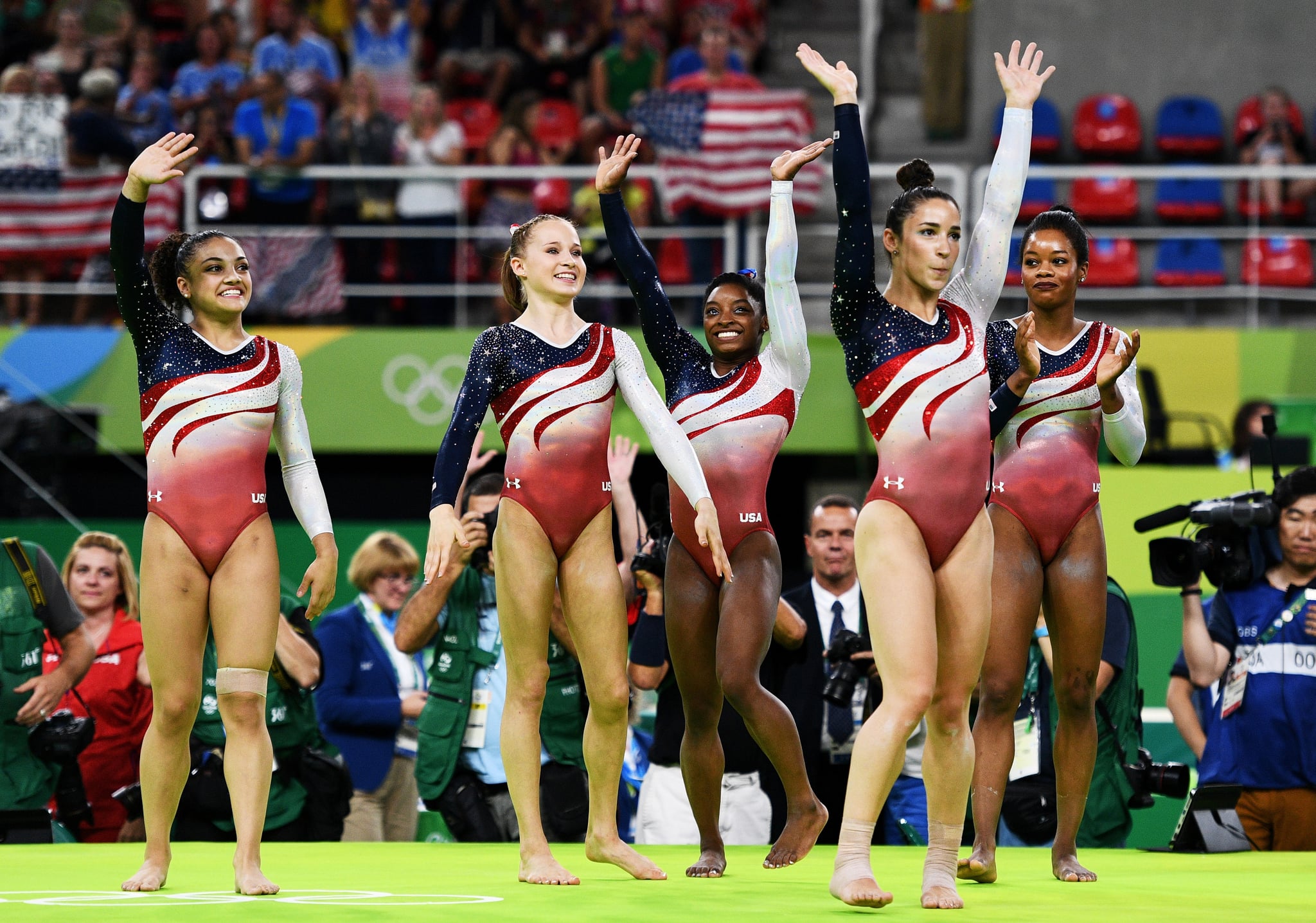 Yes, there was a serious amount of hype about this team of five leading up to the Olympics, so winning gold doesn't seem like much of a surprise. But the Final Five, as the team has named itself since future Olympic gymnastics teams will only have four members, lived up to the hype. They won by an eight-point margin — which is practically unheard of in women's gymnastics.

You now know the outcome, but we think you should still watch the competition for the amazing performances — not just from the US team, but from all the competitors as well. Olympics
It's Official: These Are the 16 Figure Skaters Repping Team USA in Beijing
by Maggie Ryan 1 week ago