We all just want to snuggle up in front of our fireplaces with a cup of hot cocoa during the Winter season. It's hard to stay motivated to be healthy and continue to build up our strength. So our friends at Details are giving us these five tips on how to gain muscle this Winter! 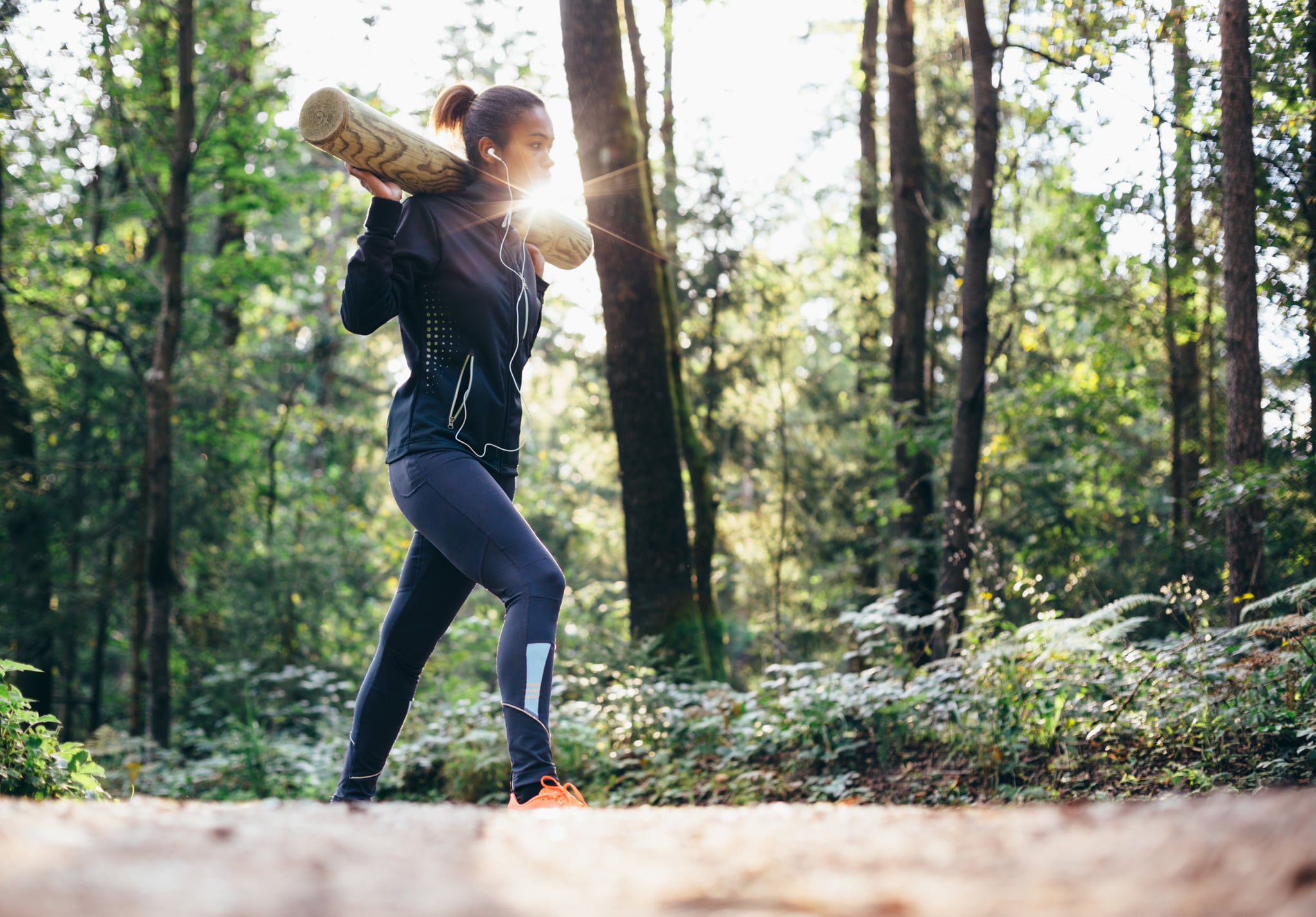 Different locales have different weather. Different weather means different wants and needs. Live in LA? You're probably looking to keep the beach body year-round. A few weeks back, we told you how. Live in NYC? You're probably already starting to layer up, and the beach-ready look may now take a backseat to, say, getting stronger and packing on some muscle (and fat) for protection against the elements. Now we've got that angle covered too.
Getting stronger, adding muscle, bulking up — there are countless ways of saying it but only a few simple ways to achieve it. We asked Tony Gentilcore — CSCS, cofounder of Cressey Sports Performance outside Boston, an elite sports-performance center with clients ranging from USA Rugby players to Olympic boxers to current and former MLB players like Curt Schilling, Kevin Youkilis, and last year's AL Cy Young Award winner, Corey Kluber — for some tips.

Lifting basically comes down to two movements: pushing and pulling. Deadlifts, pull-ups, and rows are pull moves. Squats, lunges, bench presses, and overhead presses are push moves. These are the moves that are going to get you stronger. Their efficacy comes from the compound, multijoint, total-body nature of the movements.

"I think the less variety and the more simple people make it, the better," Gentilcore says. "Train movements first, not necessarily muscles. [Compound exercises] require a lot of muscle groups to come into play and work synergistically. Those are the types of movement that are going to allow you to use the most weight, which will bode well for putting on weight, too." It's important not to rest on your laurels, though. "You need to be cognizant and aware of doing a little bit more work every single time," Gentilcore advises. "Whether that's increasing sets, increasing reps, putting on a little bit more weight each time, you need to give the body that adaptive response in order to make progress." Fitness professionals call this "progressive overload." We call it "getting stronger."

2. Cardio Is Not the Enemy

A lot of people think that if you're trying to bulk up, cardiovascular exercise is off limits. Sure, running 20 miles per week while trying to gain weight is not the greatest idea, and places "competing demands on your body," according to Gentilcore. But ditching it altogether isn't the answer, either.

"There's a lot of research to back up the efficacy of having good cardiovascular health and how that can help your performance in the gym," Gentilcore says. "Maybe twice a week, having somebody do 30 minutes of low-intensity, steady-state cardio, like a brisk walk with a heart rate of no higher than 140 beats per minute," is an example of the type of "low-intensity, long-duration cardio, for recovery, and helping people's work capacity, [that] I've been incorporating a lot with my guys."

3. Nutrition Is the X Factor

"You can't eat like a hummingbird and expect to gain weight, even if you are training like a beast," Gentilcore says. "If you're not providing the body with the calories it needs to recover and to rebuild that muscle back up, you're not going to put on weight."

The single biggest mistake men make when trying to gain muscle is they place too much emphasis on training and not enough on nutrition. Eating more food sounds great, but it's harder than you think. Some people try to immediately up their intake by 500 to 1,000 calories a day. Soon they realize it's unsustainable and, worse, uncomfortable. "People don't need to be quite as aggressive as they think they need to be," Gentilcore says. He advises increasing your calories by about 300 per day for a week, then gauging your body's response. If you feel fine, increase it another 300 calories per day the next week. If you don't, stay at the same level or reduce the calories a little and reassess your body after another week.

Nutrition is a double-edged sword. A lot of men train hard but don't supply their bodies with enough calories to get the results they desire. Other men eat everything in sight, then get mad when they start to lose definition and gain fat. But "whenever the discussion comes up about putting on weight, you're always going to be gaining fat," Gentilcore states. "You don't just put on 10 pounds of muscle. There's always a percentage of fat that is involved with that." The key is to make sure the calories you're taking are of the good kind, not just any kind.

5. Supplements Are Not the Answer

When you're struggling to gain weight, you may think supplements are the missing ingredient. As Gentilcore explains, a lot of athletes come up to him complaining that no matter what they do, they can't gain weight.

"I'll just, point blank, look at them and ask, 'What did you have for breakfast this morning?' And more often than not, they're like, 'Umm, well, I didn't have breakfast,'" Gentilcore states. "These are the same guys who are always asking me, 'What's your supplement strategy?' Until you start eating breakfast and worrying about calories, don't worry about supplements. The supplement you need to be taking is calories. At the end of the day, it's calories in vs. calories out, and if you're not getting enough calories and you're expending a ton of calories, you're not going to put on any weight."

Some ideas to get those calories: Eat your regular three meals but have a snack between breakfast and lunch and another between lunch and dinner. Things like nuts, or even a bagel with peanut butter, are calorie-dense foods that won't fill you up to the point of discomfort. A healthy late-night snack, like yogurt, will help too. And if you're not hungry but need to squeeze in some calories, protein shakes are a great alternative. "Protein is protein," Gentilcore says. "A scoop of protein powder, about 20 grams, is the same as 20 grams of protein from chicken. Drinking calories is often far more easy than eating that same amount of calories, too."