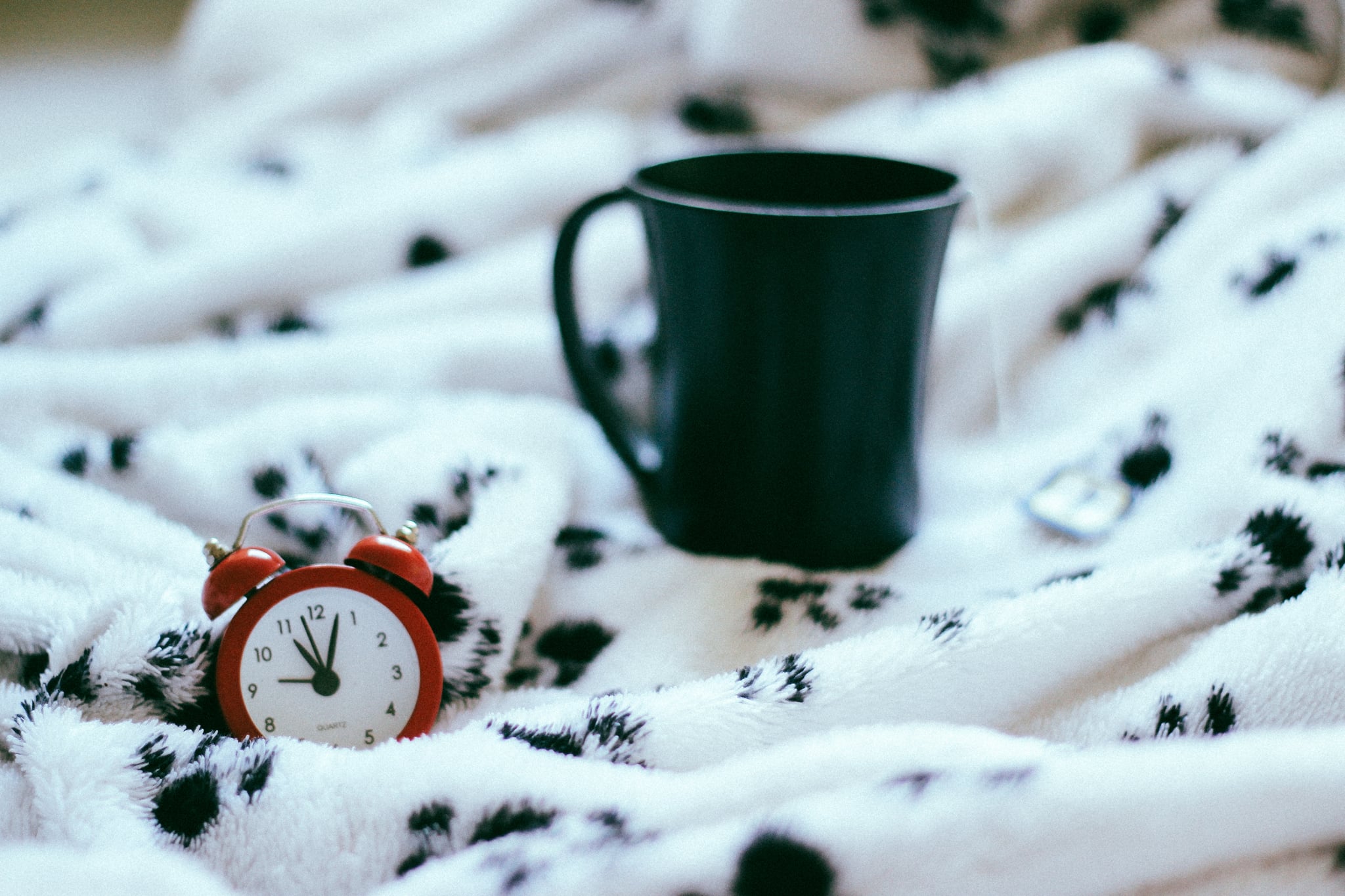 The early bird gets the worm, and is less likely to die prematurely, according to a new study. Unfortunately, those who sleep late are 10 percent more at risk of an early death and are also more likely to have a psychological or physical illness. (Well, sh*t.)

After taking into consideration factors like BMI, sex, ethnicity, socioeconominc status, and smoking, researchers determined the "definite morning type"s had the lowest risk of early death, while risk increased linearly through each group. In case that wasn't enough, night owls were also found to be 90 percent more likely to have psychological disorders and 30 percent more likely to have diabetes and gastrointestinal issues.

Related:
5 Common Reasons You're Waking Up in the Middle of the Night

Now, before you night owls start feeling personally victimized by this study, there are several unhealthy habits associated with later bedtimes. Kristen Knutson, associate professor of neurology at Northwestern University Feinberg School of Medicine, told BBC that lack of sleep and exercise, psychological stress, late-night snacking, and other factors could attribute to an early death.

Although about 40 to 70 percent of sleep habits are all thanks to genetics, maintaining a consistent bedtime routine and incorporating healthier lifestyle changes could help you with longevity. All hope is not lost for us night owls, after all!