POPSUGAR / paid for by / C9 Champion® at Target

Everywhere you turn there are incredible people doing inspiring things. We partnered with C9 Champion® at Target and Type I Diabetic ultrarunner and endurance athlete Robin Arzon and get her training tips for living and training with diabetes. 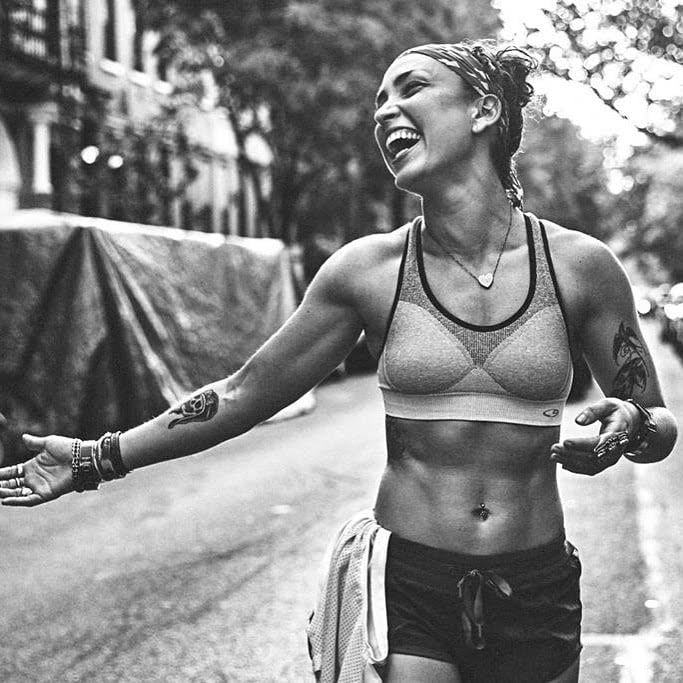 But for New York-based Type 1 athlete Robin Arzon, just being a runner wasn't satisfying enough. After being diagnosed with Type 1 in 2014, this lawyer-turned-ultramarathoner didn't let the disease slow down her fitness goals one bit (she was already an ultramarathoner when she was diagnosed). She admits that it's much harder and time consuming, but she's been able to make it work. Find out how she's adjusted to being a Type 1 ultramarathoner and what she's learned:

As soon as Robin was diagnosed, she turned to a friend, another Type 1 athlete, to find out what technology was available to her. "I aggressively pursued technology because I knew that would make a difference in my training," she says. "I wear a pump that administers my insulin and a glucose monitor that takes my blood sugar without me having to prick my finger. They've allowed me to train pretty uninterrupted."

2. Things are going to change

"I do 30-40 hours of training a week, and that didn't really change. What changed was me having to be patient with learning my number and insulin ratios. I know now that if I do a long run I reduce my insulin by 50 percent and that will keep me at a good place. But you always need a good backup. That self-awareness is part and parcel of being an endurance athlete anyway."

3. Get comfortable adjusting your tools

Just because Robin has an insulin pump and glucose monitor doesn't mean her job is done. She's constantly tinkering with them, learning about how much insulin she really needs based on her meals and upcoming workouts. "It's really important to play with insulin ratios so you can reduce your insulin if you need to. Before, it was really frustrating and sometimes demoralizing not being able to finish races because I didn't know my sugar level."

4. Always run with food on you

Most endurance athletes run with energy-fueling food on them anyway, but for Robin it's absolutely crucial. If blood sugar runs low during a training session, she needs immediate sugar. "You must have some kind of food on you. I usually bring GUs, gels, and I love clementines — I'll actually carry them in my sports bra." And for those moments when you'd rather consume liquid, she recommends coconut water, which still has carbs.

5. Accept that it's scary

"I did a half marathon two weeks after being diagnosed, and I was terrified because I didn't know how my body was going to react," she shares. "I have to think about [Diabetes] 24 hours a day and it's really scary. Sometimes I say, 'Sh*t, if I don't get my blood sugar up I could be passed out on the side of the road somewhere.'"

6. Realize you're actually a superhero

Being a Type 1 endurance athlete will definitely present you with challenges. "When you keep doing what you love anyway it reinforces your armor. Your life is not going to be dictated by being a diabetic. The fact that I now have insulin as part of my tool kit — i call it my superhero kit — makes me want to rise above."

7. Look to yourself for inspiration

Because diabetes is a nonstop, 24-hour disease, Robin never gets to forget she has it; she never gets to put her feet up and ignore it. "There are many moments throughout the week that require me to rise above, so I always have a touchstone for what I'm capable of," she says. Those moments — the checking her sugar and regularly adjusting her insulin ratios based on her activity or even stress level — remind her that she's inspiring herself.

More from C9 Champion® at Target 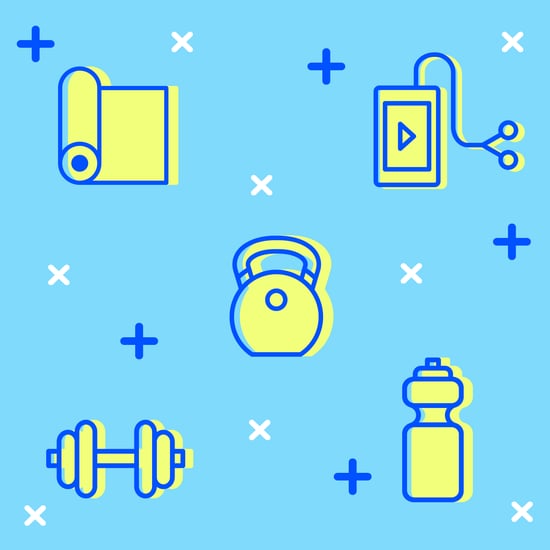 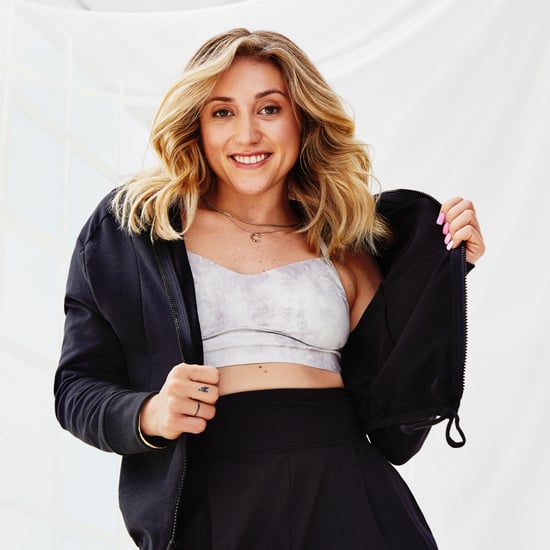 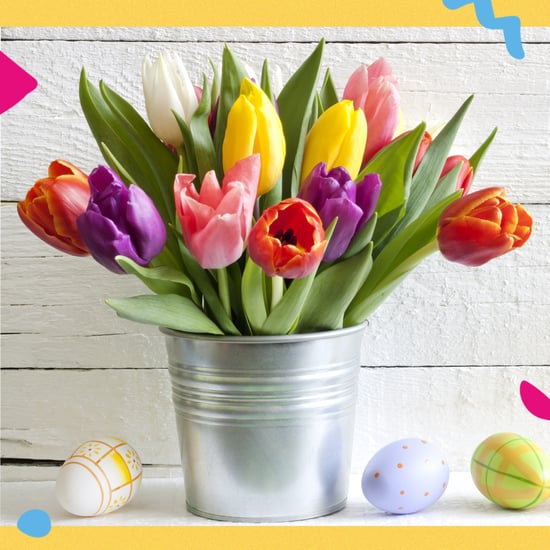 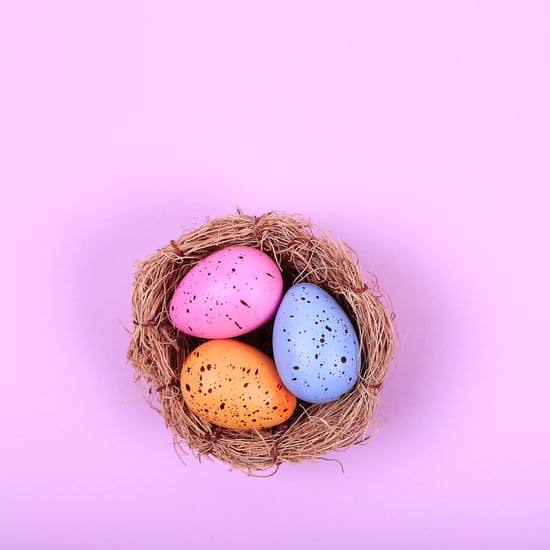 Target
How I Make Easter at Home Meaningful by Incorporating My Latinx Traditions
by Maria G. Valdez
paid for by Target
4/01 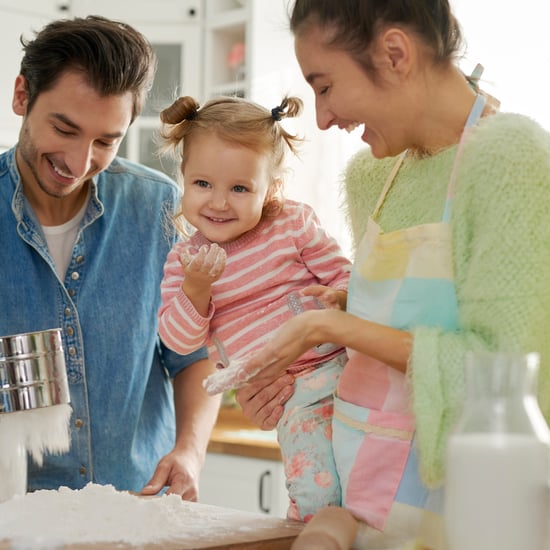 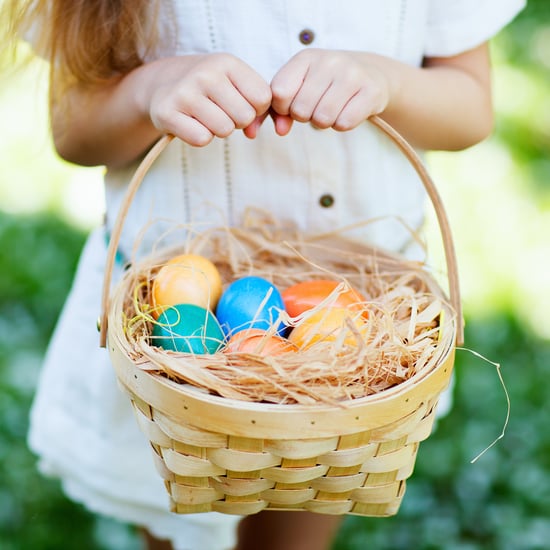 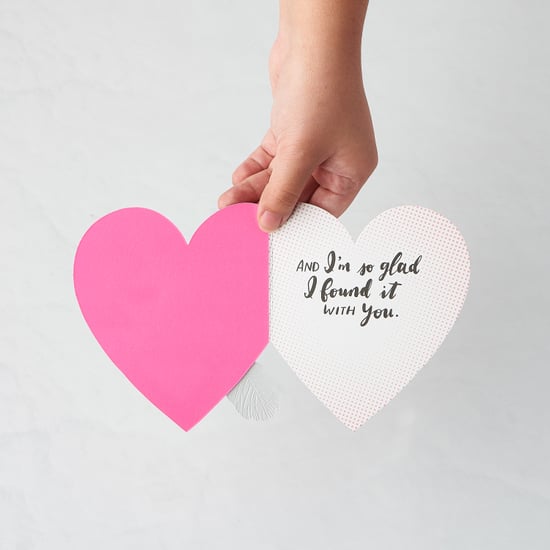 Valentine's Day
No Matter Who Your Valentine Is, We’ve Got the Perfect Card For Them
by Annalise Mantz
paid for by American Greetings
2/01 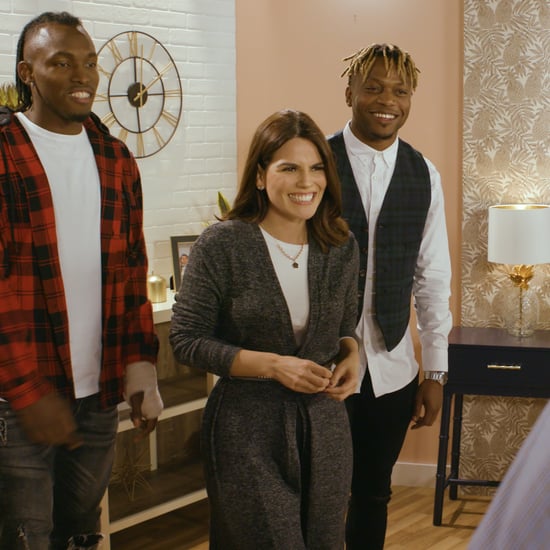 Target
Karina Banda Rises to the Occasion With Every Challenge She Tackles
by Maria G. Valdez
paid for by Target
1/15 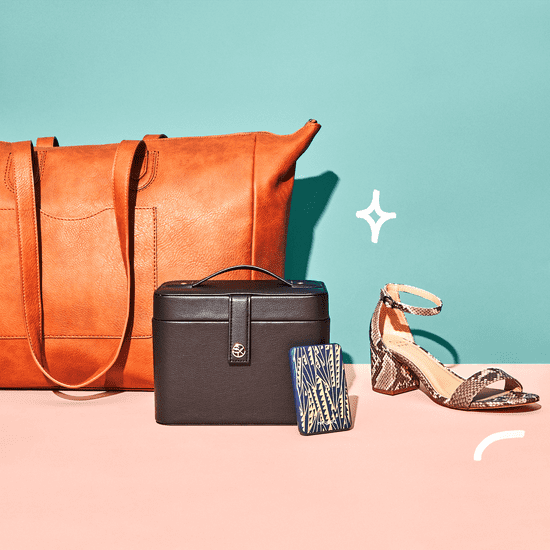 Target
Karina Banda Uses Her Platform on Univision to Inspire Others in Her Community to Never Give Up
by Maria G. Valdez
paid for by Target
1/15 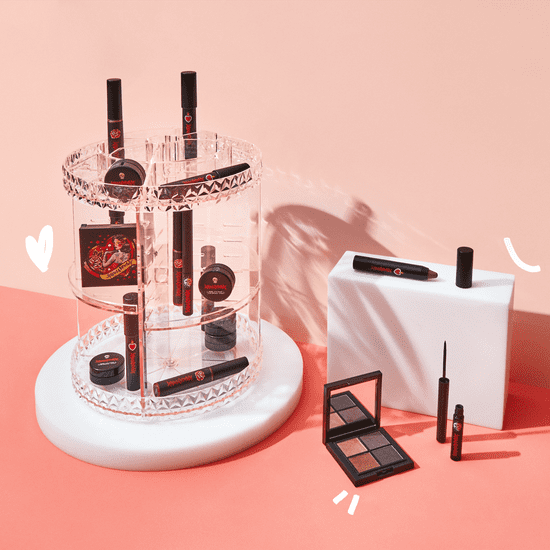 Beauty Tips
Regina Merson Sees the Beauty in Every Woman and Encourages Them to Embrace the Reinas They Are
by Maria G. Valdez
paid for by Target
1/15 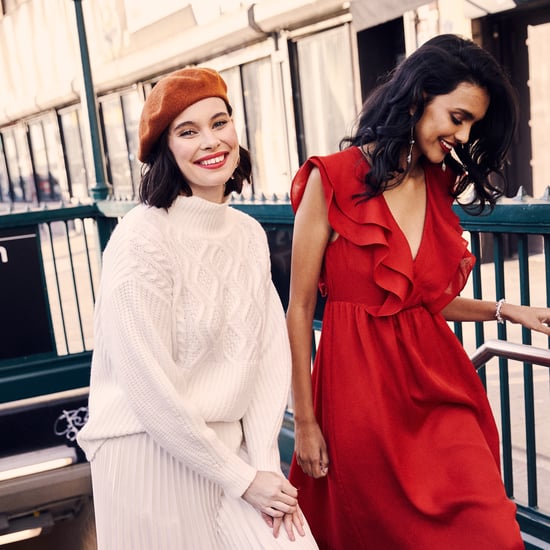 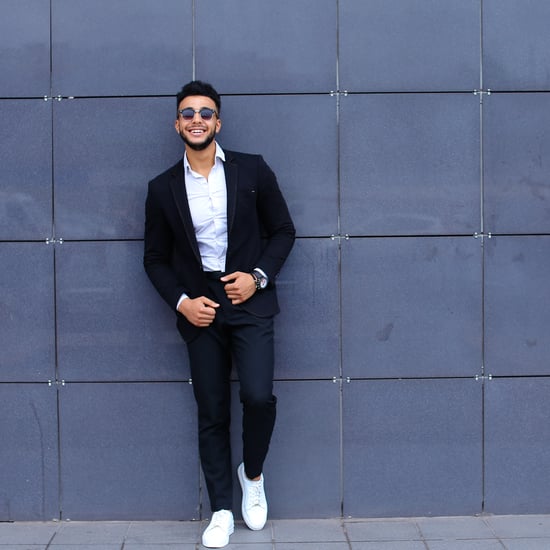 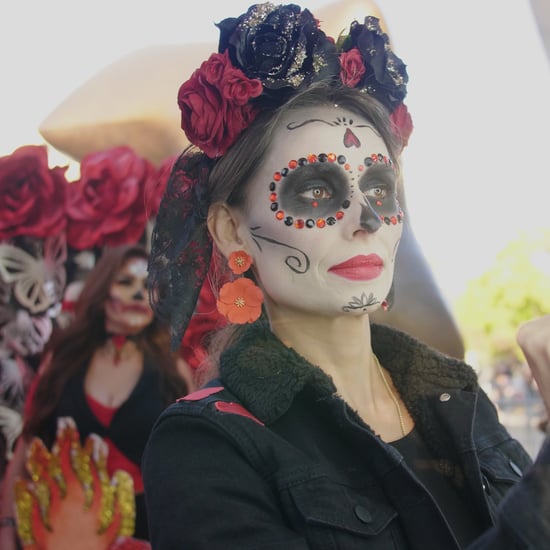 Target
How Changing Her Mind Allowed Regina Merson to Empower a Community of Women Through Makeup
by Maria G. Valdez
paid for by Target
11/18/19 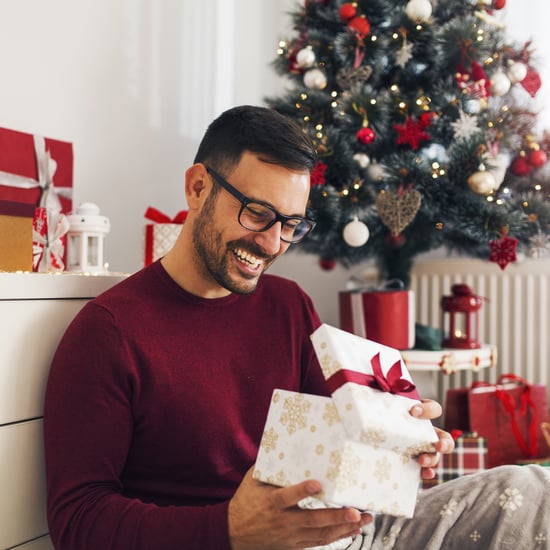 Gifts For Men
These 9 Unexpectedly Useful Holiday Gifts Might Be Practical, but They’re Not Boring
by Annalise Mantz
paid for by Target
11/14/19 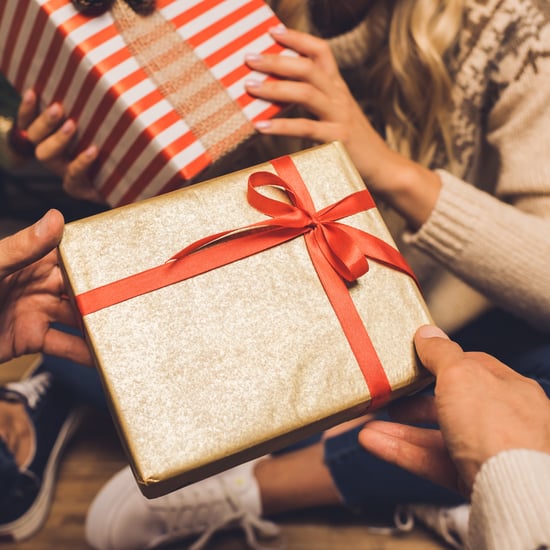 Gifts For Men
7 Foolproof Gifts For Every Guy in Your Life, From Your Favorite Coworker to Your Second Cousin
by Annalise Mantz
paid for by Target
11/01/19 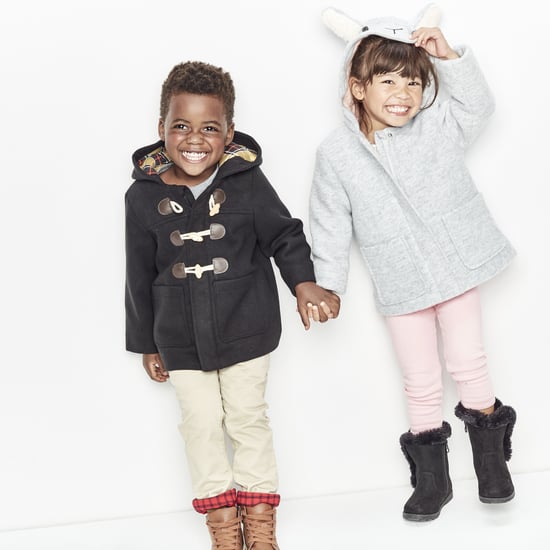 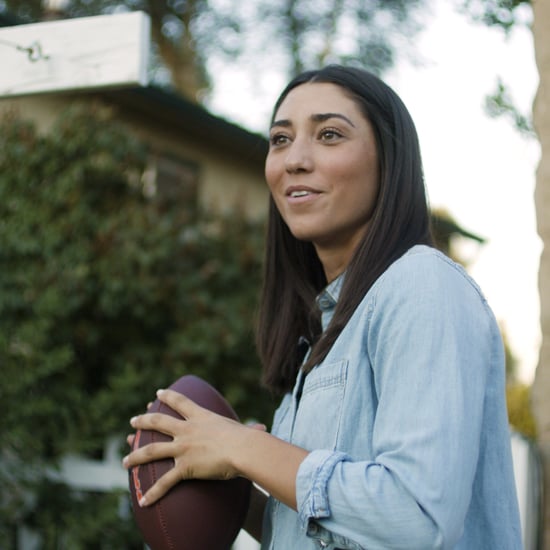 Target
How Kelsey Martinez Is Strengthening Her Community in an Unconventional Way
by Maria G. Valdez
paid for by Target
10/15/19 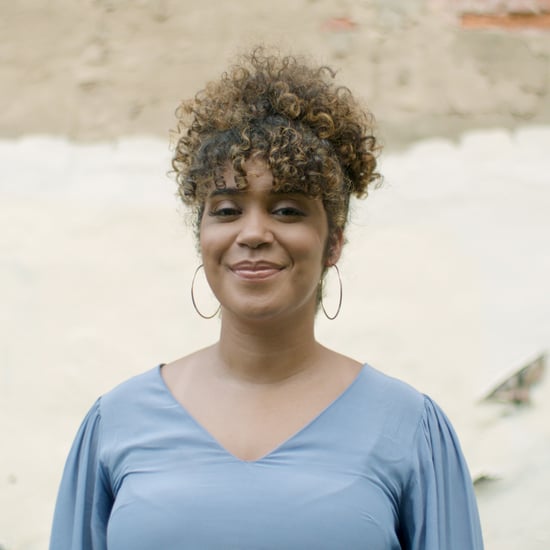 Target
Elizabeth Acevedo Uses Her Voice to Put Afro Latinas in the Forefront
by Maria G. Valdez
paid for by Target
10/09/19 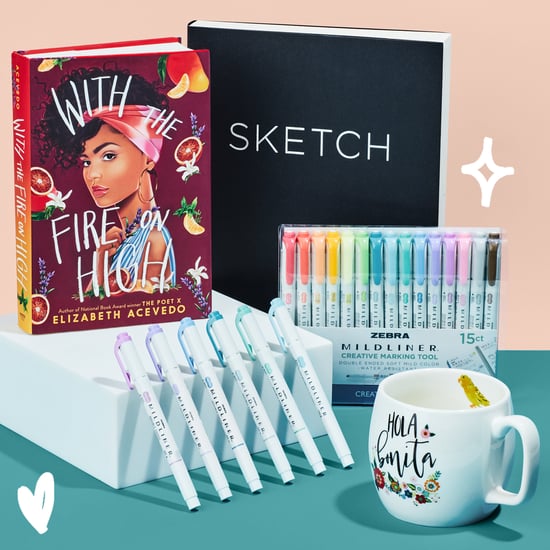 Beauty Tips
Elizabeth Acevedo Brings Latina Issues to the Forefront and Empowers Her Community to Take Action
by Maria G. Valdez
paid for by Target
10/08/19 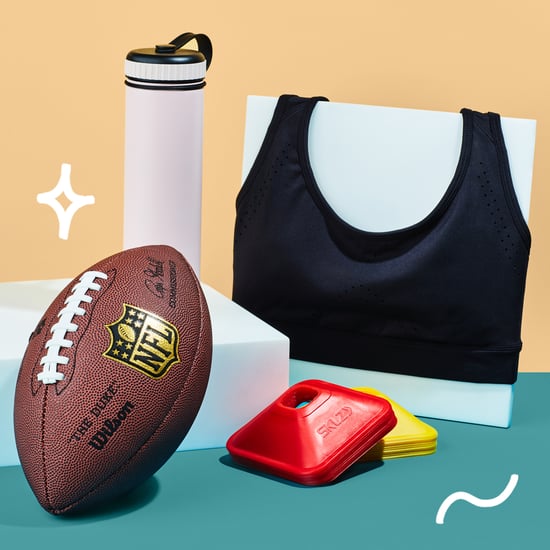 Beauty Tips
Kelsey Martinez Is Breaking the Glass Ceiling and Paving the Way For Young Women In A Male-Dominated Field
by Maria G. Valdez
paid for by Target
10/02/19 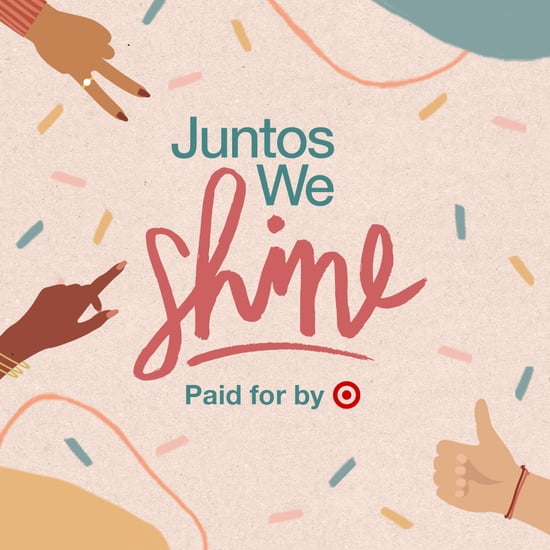 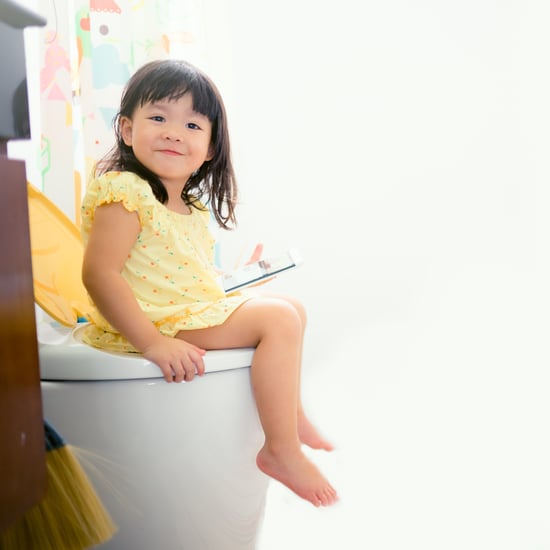 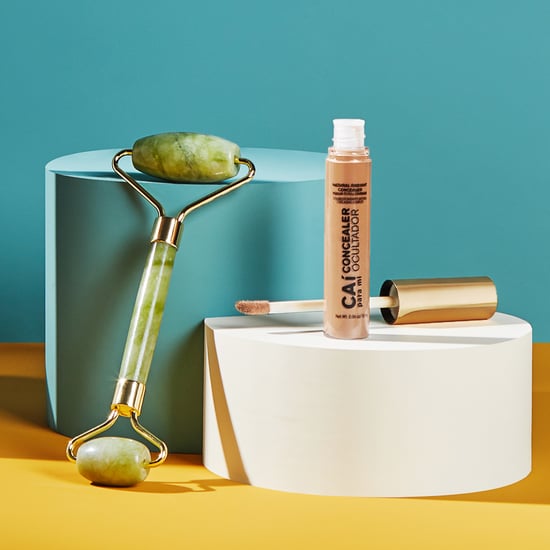 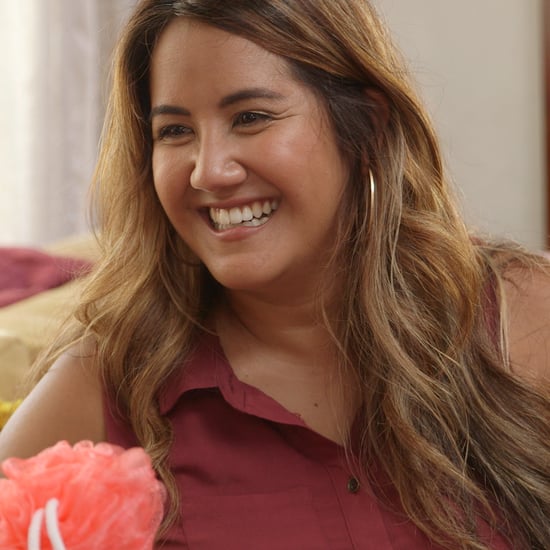 Target
Lisa Aldridge Is Committed to Helping Women Find Their True Potential
by Maria G. Valdez
paid for by Target
9/01/19 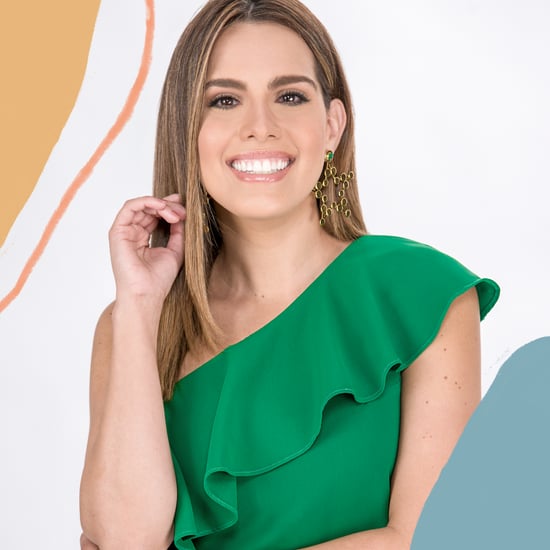 Target
Andrea Chediak Is the Latina Inspiration We Didn’t Know We Needed
by Maria G. Valdez
paid for by Target
9/01/19 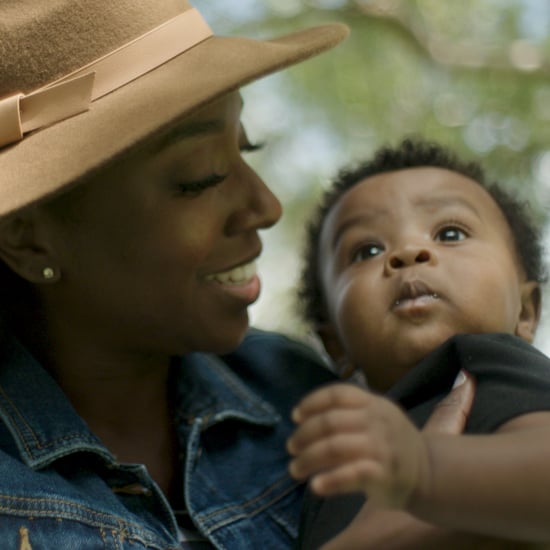 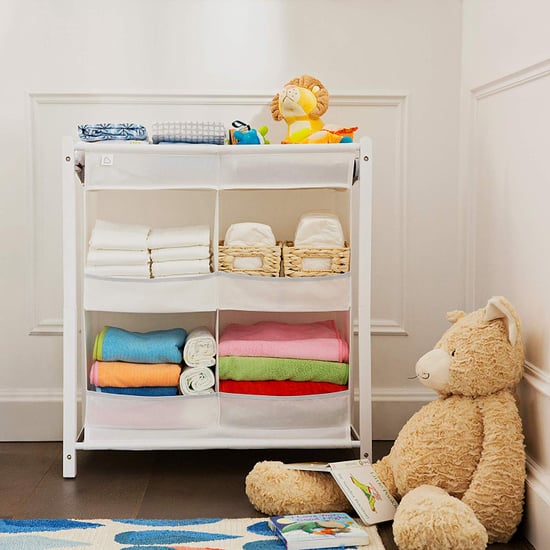