Lea Grover from YourTango has a lot to say about using menstrual cups. 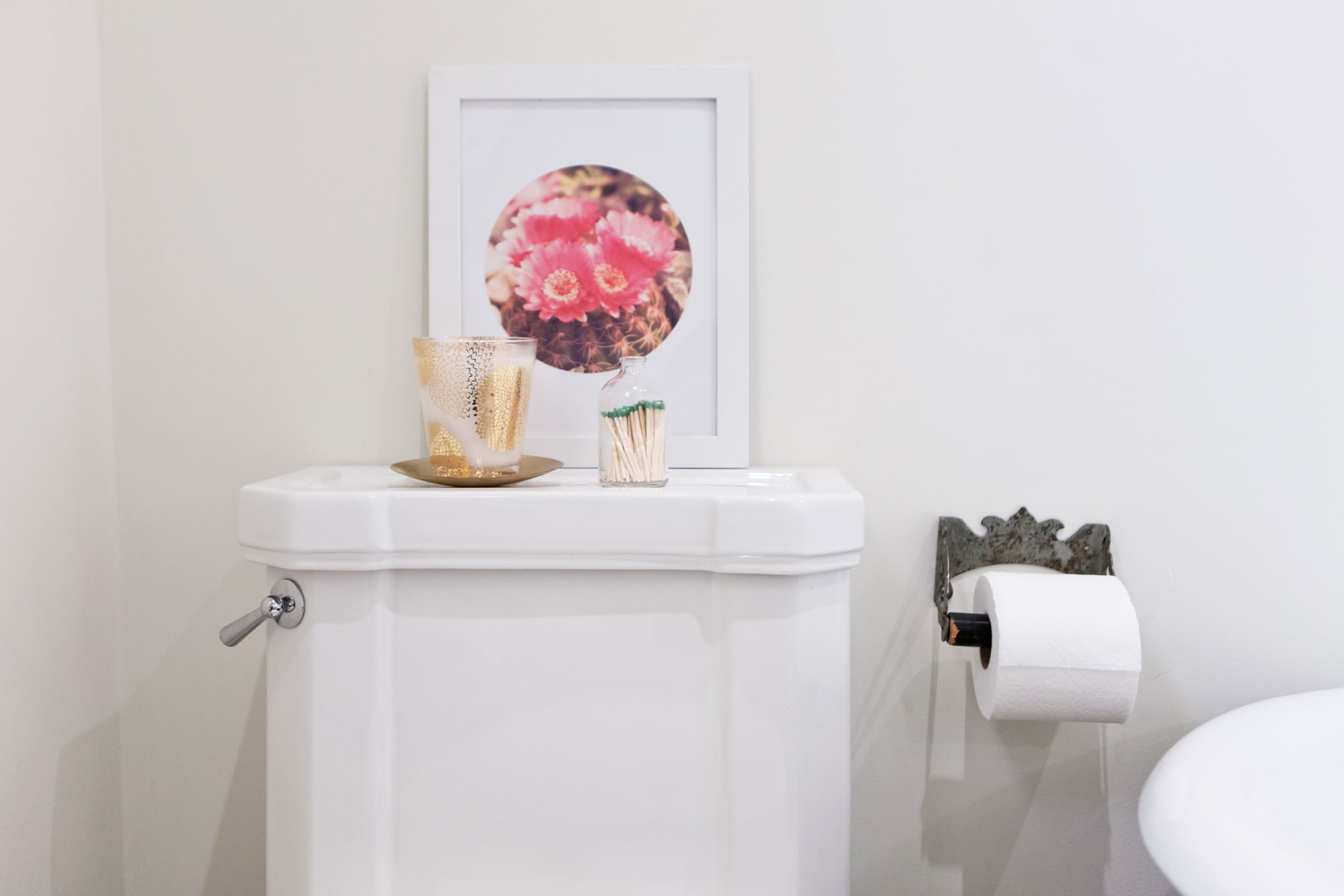 It's empowering to know what's coming out of your vagina when you're on the rag.

I don't drink a lot or eat huge amounts of sugar. I drink a lot of water. My doctor knows that if I need antibiotics for any reason I'll also need a prescription for fluconazole, a single pill can take instead spending a week shoving slime filled eggs up your snatch to cure what ails you. It's a miracle drug if ever there was one. I don't wear underwear. (That's right — I'm freeballing it right now because f*ck yeast infections.) I ate so much yogurt I eventually learned to make it on my own to cut down on my grocery bills.

It didn't take a lot of months of combining kill-me-now-cramps and itching that feels like a somebody shoved raw wool inside my lady cave to figure out that tampons were another thing I'd have to eliminate from my life if I wanted to avoid the yeasty plague. So I stopped using them regularly early on in my adult life.

But maxi pads aren't a whole lot better. And who really likes going around with a fluffy, diaper-y wad of cotton crammed in their pants, or with an ultra-thin type pad that just makes your panties feel wet all the time?

The options suck, and most months I did as much hiding out in my home, avoiding human contact or real clothing as I could arrange. But a couple days a month, I'd still have to use tampons, if only for a few hours during the day. It was a constant balancing act trying not to bleed everywhere, to be comfortable, but also not end up with a yeast infection at the end of the week.

And then the heavens opened up and angels sang, and I got a menstrual cup.

The first few months were weird at best and disastrous at worst. If the cup isn't in correctly, you might as well not have it in at all. And you only need to lose it once in a public restroom and come out of your stall with blood coated on your hand up to the elbow to really question your priorities in life.

Then there was the harrowing moment when my menstrual cup slipped from my fingers and fell into an airplane toilet and I was pretty sure that no matter how much I cleaned it I was going to end up with vaginal ebola if I put it back in. But I stuck with it, and I'm so glad I did.

For one thing, I bleed a lot less. Did you know that cotton, and the bleach most feminine hygiene companies treat it with, actually makes your vagina bleed? Not your uterus, which is where menstrual blood comes from, but your actual love tunnel? So bleeding less with less vaginal discomfort was a huge plus for me.

Another great thing about the menstrual cup is it doesn't give me any yeasty problems. The sterile silicone used to make my menstrual cup is as benign as it gets. But the best part, without a doubt, is that I actually learned so much about my body by using a menstrual cup.

It might sound totally gross, but it's empowering to know what's coming out of your vagina when you're on the rag. (Or on the cup, rather.) I've learned to identify different cramps and know what they're actually doing when they happen. I've gotten up close and personal with the sludge of my shed endometrial lining. All in all, there's less stuff coming out when I menstruate, but what does come out starts to make a lot more sense instead of just being a gory mystery.

Women are so reluctant to talk about their periods. They'll talk about what it's like to be on their periods, but the thing itself, the mostly not-blood tissue that comes out of your uterus, the process of evacuating it from your body, the smells and textures and colors and sensations are so shrouded in stigma and solitude that we don't often get a chance to ask the question that burns in pretty much all of our minds:

Since becoming a cup convert, I've talked to a lot of women about their time of the month and learned, yeah, it's normal when stuff that doesn't act like plain, ordinary blood comes out. It's normal for discharge to shift color over the course of a period, change viscosity, change smells.

I might still be weird and different for super-occasionally coming out of a bathroom stall looking like I gutted somebody with my bare hands, but I'm confident my body is doing the things it naturally should do, with less extra bleeding, less extra pain, and practically none of the extra cost that come with buying tampons and pads.

I haven't bought tampons OR fluconazole in over a year, and my life is immeasurably better for it.