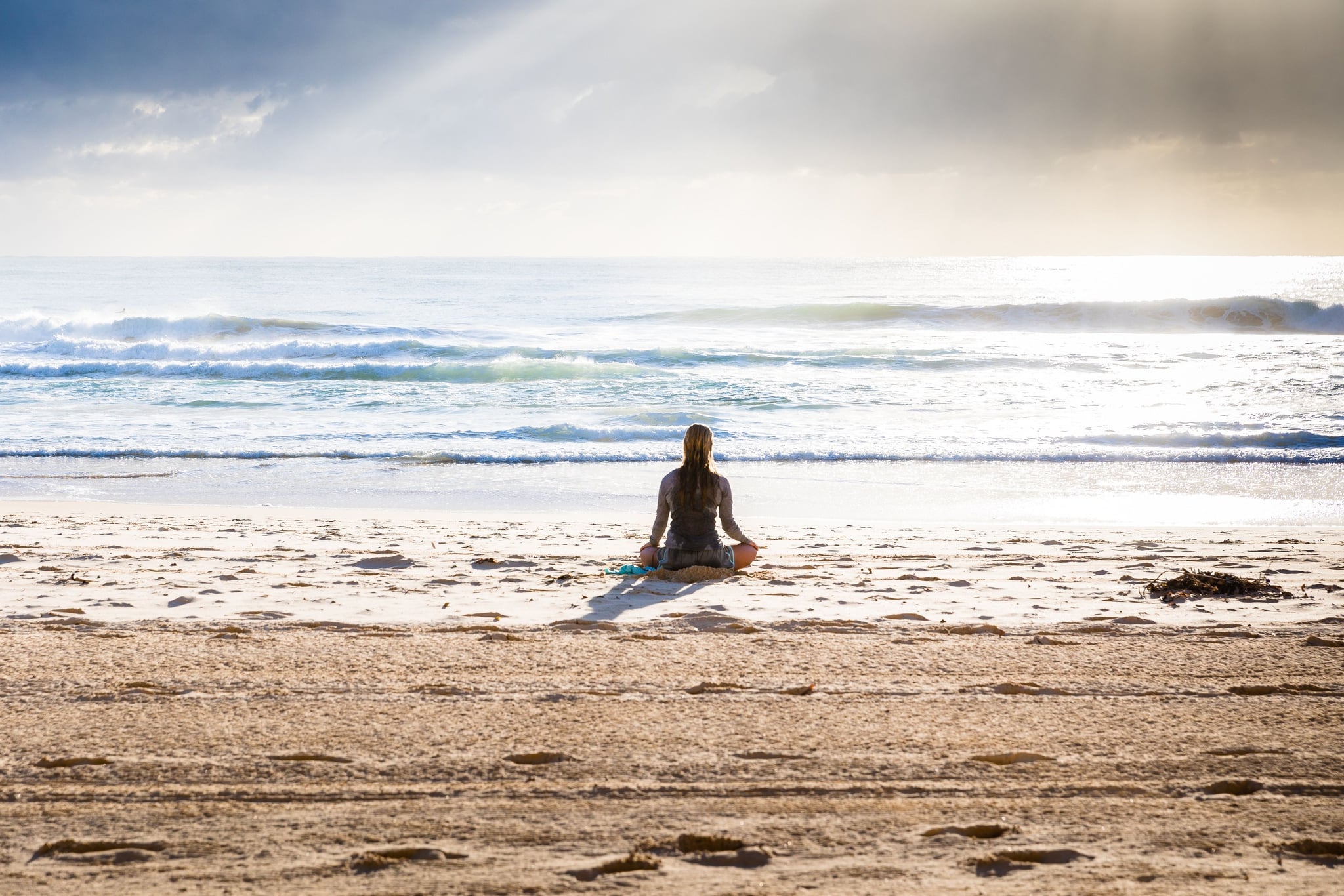 If you've ever noticed some time near the water at the beach makes you feel a lot better when you're congested, you aren't alone. Salt water and salty air have a lot of health properties, and sometimes we can get some of those benefits of the salt without being anywhere near the beach, via a salt inhaler.

A salt inhaler may appear kind of familiar because it works in a similar way to an asthma pump, which we all have seen before, but it does so without the pump feature.

"The inhaler is loaded with salt (in most cases Himalayan pink salt because it's considered to be purer than sea salt), and then the user simply inhales the air deep into their lungs and out through their nose," said Caleb Backe, a health and wellness expert for Maple Holistics. This inhaler can be super useful in relieving the buildup of mucus in your sinuses, which hits during cold and allergy season. "It helps to keep your respiratory system free of germs and bacteria as the rich antibacterial properties of salt help to kill off germs and prevent the onset of disease," said Backe.

A good way to think about the effects of a salt inhaler is to compare it to being at the beach. When you breathe in the sea air, your sinuses immediately start to clear up and your chances of having an asthma attack are diminished quite significantly. "This is because the salt in the air helps to kill off germs and bacteria and loosen phlegm and mucus in your sinuses," said Backe.

Using a salt inhaler can maybe be the answer to dealing with that annoying buildup and congestion without taking medication, so it's worth seeing if it works for you. 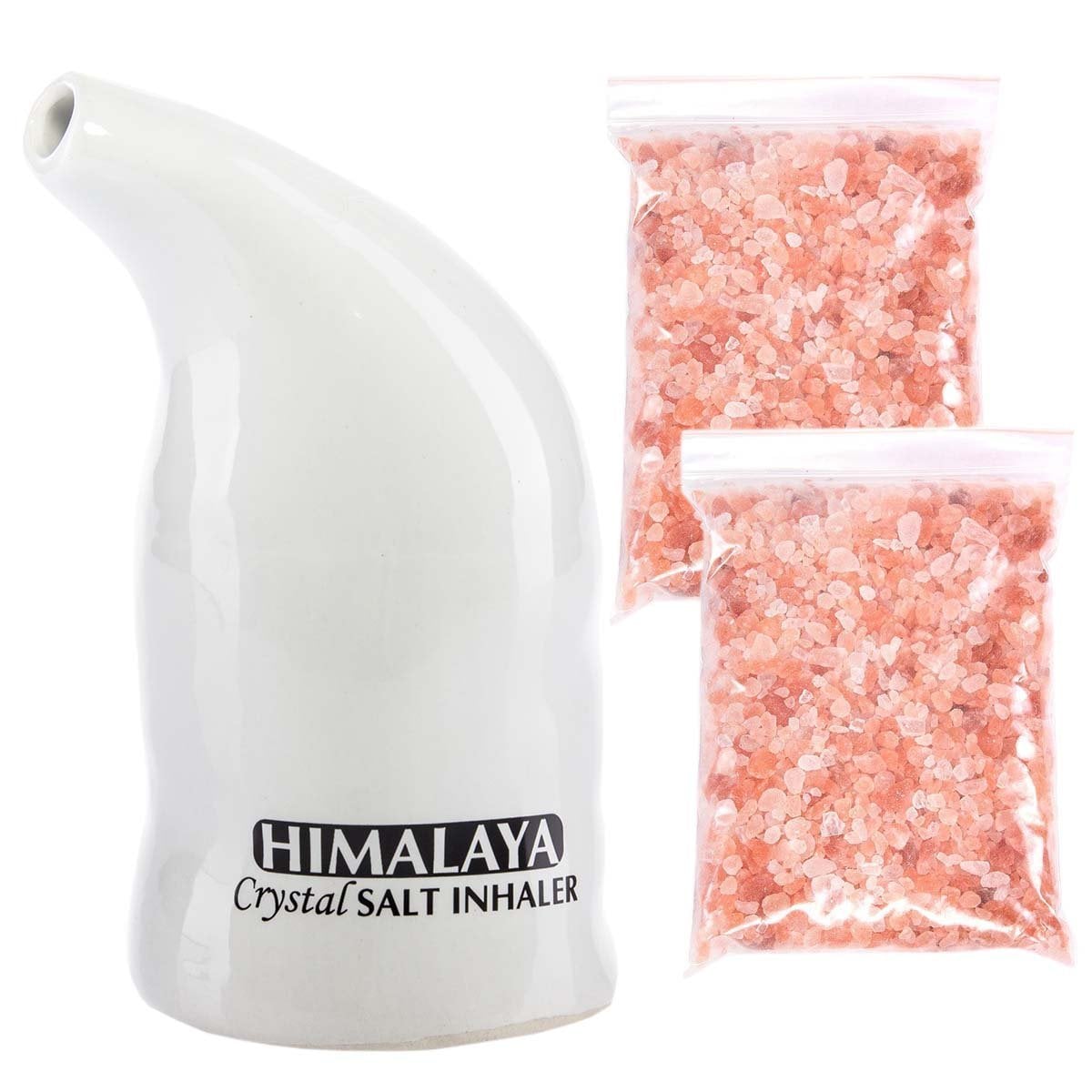 Autism
"After I Was Diagnosed With Autism, I Stopped Blaming Myself For Failed Friendships"
by Alexis Jones 8 hours ago