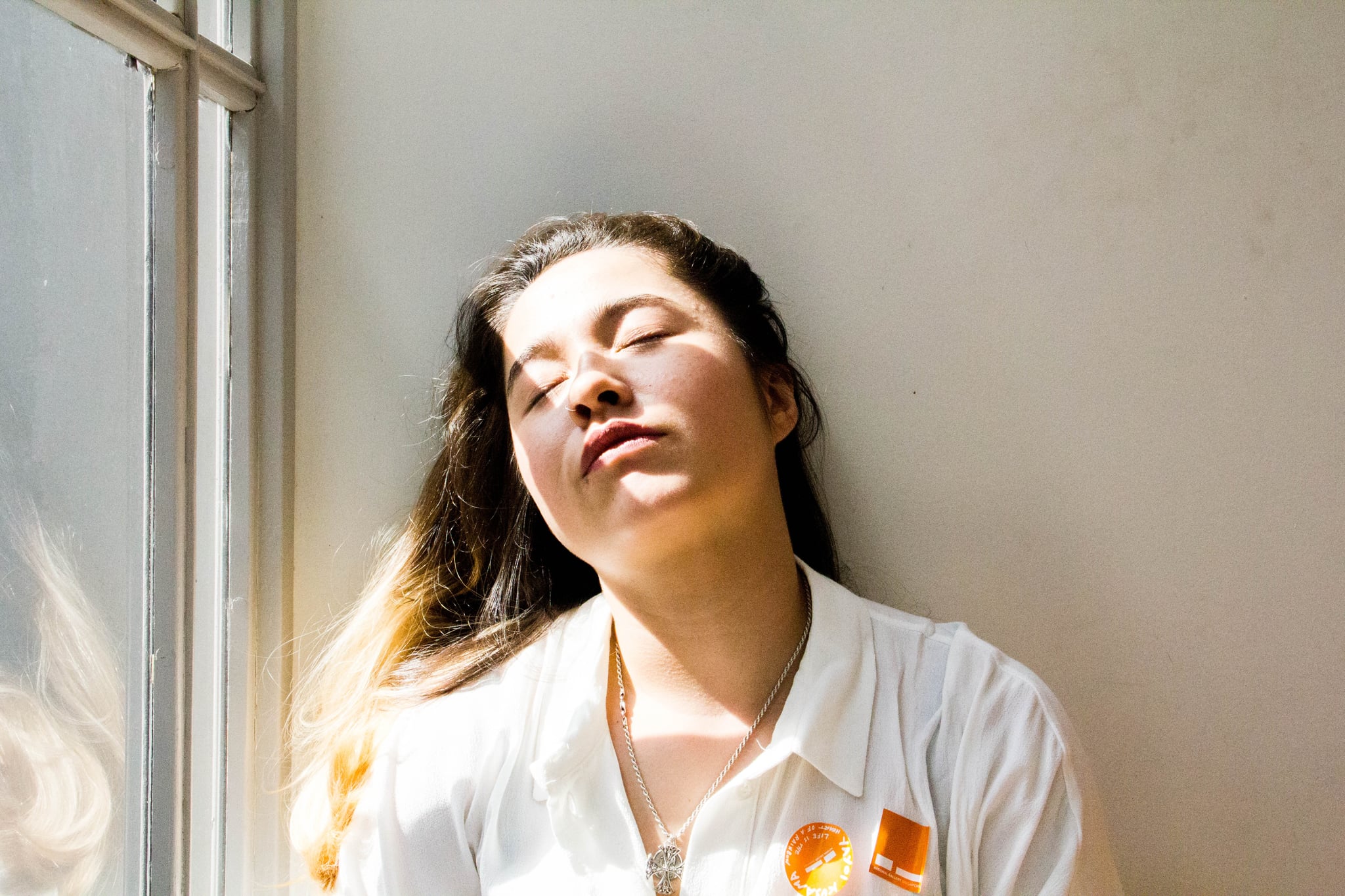 Picture the scene. You're sitting in your office or cubicle on a Monday morning, full cup of coffee in hand. A coworker lets out a big old yawn, and you do the same. But have you ever wondered why we yawn and if yawning is truly contagious?

According to BrainFacts.org, an educational component of the Society for Neuroscience, yawning generally consists of three phases: "first, a long intake of air, then a climax or peak, finished with a rapid exhalation, which may or may not be accompanied by stretching." The action of yawning generally leads to people feeling more relaxed, more aware, and more present. Another thing we know about the phenomenon is nervous people yawn more, but as of yet, we don't know why.

The true purpose of yawning has still not been fully determined. However, since people yawn the most when they first wake up, are bored, or are trying not to fall asleep, many experts believe the primary purpose is to help us stay more alert. However, new research conducted by Andrew Gallup at SUNY Polytechnic Institute has shown that yawning might actually have a physiological purpose: regulating brain temperature and cooling it down. Gallup explains that two elements of yawning, the powerful gaping of the jaw and a deep inhalation of air, both likely facilitate localized cooling to the skull and brain. The deep gaping of the jaw increases blood flow to the brain, introducing blood supply that affects brain temperature and metabolic heat production in the brain. The deep inhalation of air provides an opportunity to alter the temperature of blood traveling to the brain, and this air is significantly cooler than internal tissues. This increased blood flow and increased brain cooling explain why people usually experience an increase in alertness and efficiency after giving in and yawning.

As far as the contagion factor, it's more accurate to say yawning is often a form of involuntary imitation. If you see someone yawn or even just think about yawning or the fact that you're tired, that can be enough to trigger a yawn yourself. That can actually be beneficial because it's encouraging the same level of alertness among a group of people (such as a team of coworkers). So don't feel guilty or ashamed next time you feel a yawn coming on at work — if anything, it will only help you get through the day and slightly boost your chances of productivity.