Do you ever feel like that extra shot of espresso in your morning latte really felt like an extra shot of tequila? Our friends at YourTango break down how coffee is really affecting our bodies. 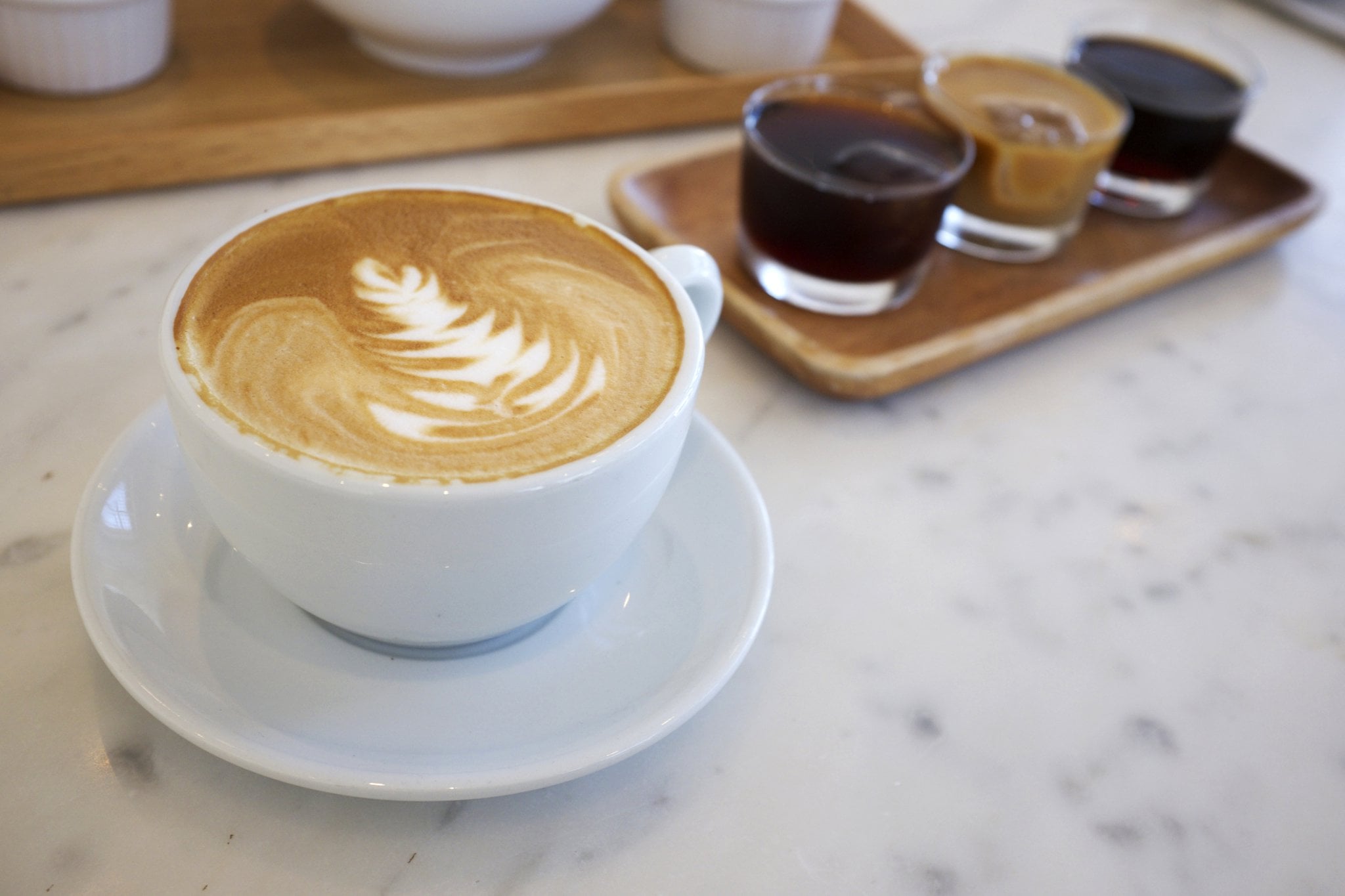 A very funny thing happens to me when I drink coffee. If I don't drink one cup when I wake up, I'm a zombie like most of people I know. But if I have more than two (and sometimes just one and half) I feel wired, giddy, silly, and hyperactive.

It's a lot like being drunk, right down to the crash once it wears off and the feelings of shame and embarrassment at my coffee-fueled antics.

Most medical professionals will tell you tolimit your caffeine intake to 400mg a day. That translates into four cups of coffee in a twenty-four hour period. I'm a java hound and even I acknowledge that it would be hard for me to ingest more than four cups in a day.

But when someone mentioned a thing called caffeine intoxication, it all started to make sense to me! It would take EIGHT cups of coffee to give the average person that "drunk" feeling.

Caffeine intoxication (a very real psychiatric disorder) doesn't usually take effect until a person has ingested 1000mg of caffeine, and usually in one sitting.

So what's going on with me and my coffee sensitive friends every time we have a cup of coffee and feel like we've been out partying at the bar all night long? It turns out, it might be that I was just born this way — and that could be the case for you, too!

A new study examinedthe DNA of 3,000 devoted coffee-drinkers. They discovered that (in addition to being real jerks in the morning) some people in the study had a variation of a gene called PDSS2. Now that might sound like a fancy kind of video gaming console, but it's not. PDSS2 reduces the body's ability to break down caffeine.

That means the caffeine that's already in your system is going to still be there when you have your second cup of coffee, and your third, and your fourth.

So while everyone else is processing their caffeine like a normal adult, you're most likely racing around the room, because your DNA is holding on to every sip of caffeine you take and holding on to it for some higher, unforeseeable purpose.

Another potential thing that could be sending you into a drunken-feeling tailspin? Some scientists believe thatour taste buds are to blame! Because bitter tastes were originally perceived to be threatening to early humans, the reaction of giddiness or dizziness to overly bitter tastes like coffee could be a hold over from long ago, when your taste buds could have been sending a message to your body that danger was near.

Whatever the reason, there's one solution: slow down your coffee consumption! If you're getting the shakes after one cup of coffee, half that amount. If you're THAT sensitive to caffeine, cutting back is the still the best option.

It's either that or switch or decaf!