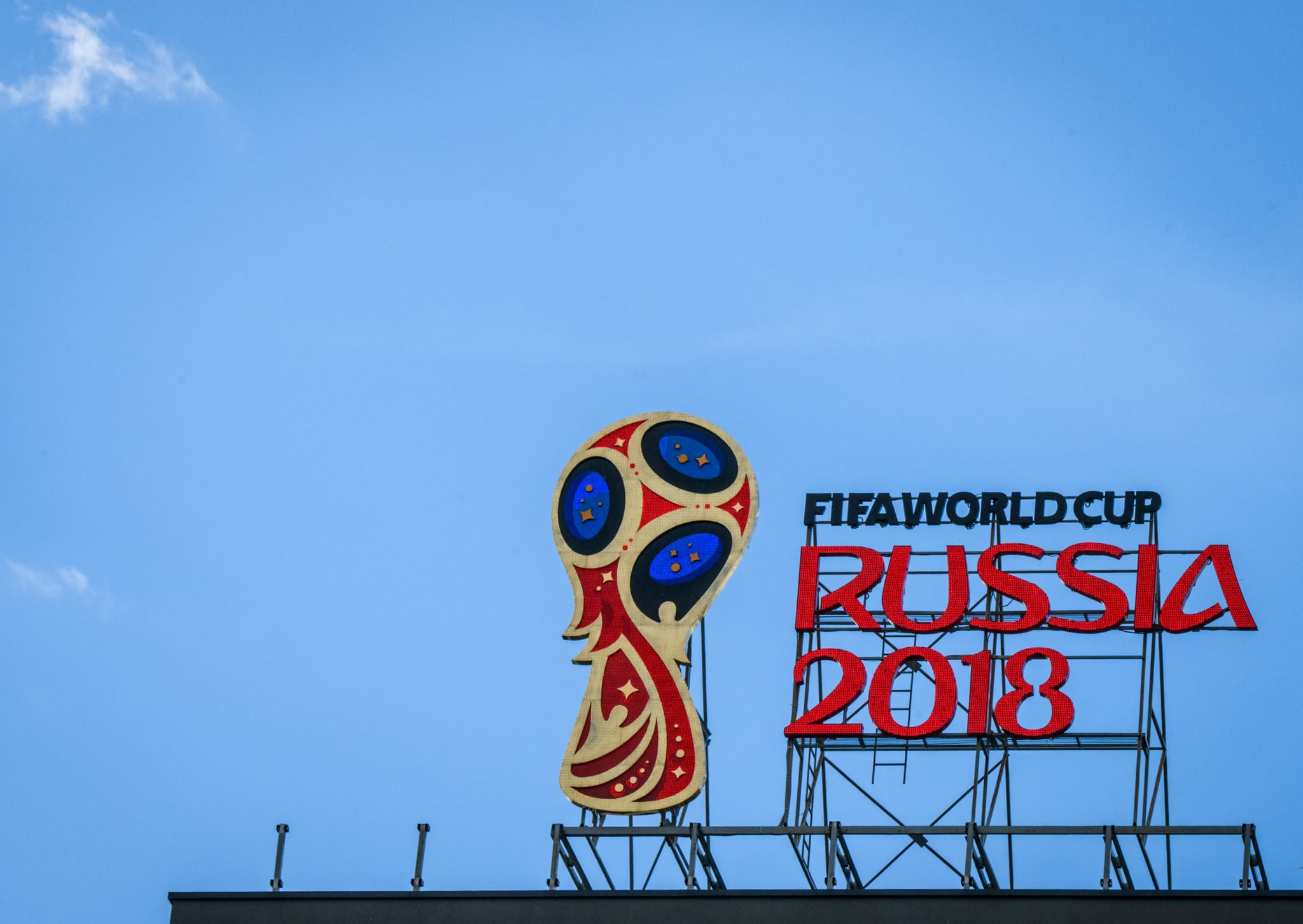 It's that once-every-four-years time again: FIFA World Cup season! Even though Team USA won't be represented at the 2018 FIFA World Cup, there is still plenty to get excited about. (My husband and I are personally enthused that both Mexico and Peru are participating this year, as we respectively have family in those countries.) Even if you're not likely to attend any matches in person, there's still plenty to know and brush up on before hosting your own World Cup party at home. We've got you covered with the key details, from where to view the games at home to key players to watch.

When Are the Matches?

The World Cup matches will take place daily from Thursday, June 14, through Sunday, July 15. You can find a complete listing of scheduled matches here.

What Countries Will Be Competing in the World Cup?

Which Countries and Players Should I Watch Out For?

Even without the US being represented, this year's World Cup is still one to watch. Much like in 2014, Germany is expected to be a favorite again in its 18th year of participating. Additionally, Iceland qualified for the first time ever and Peru is returning for the first time since 1982. As far as individual players, all eyes will be on Argentina's Lionel Messi, who has been described as one of the best players in the world, in addition to being the face of his country's team. Brazil's Neymar da Silva Santos Júnior is another one to watch, due to the fact that although he's a key player on his country's team, he only recently returned to playing after being benched with an injury since February.

How Can I Watch the Matches?

In the US, Fox and FS1 will air the games in English, while Telemundo and NBC Universo will show them in Spanish. Viewers can also livestream the World Cup matches on FoxSports.com, the Fox Sports app, the Fox Soccer Match Pass app, TelemundoDeportes.com, and the Telemundo Deportes en Vivo app.