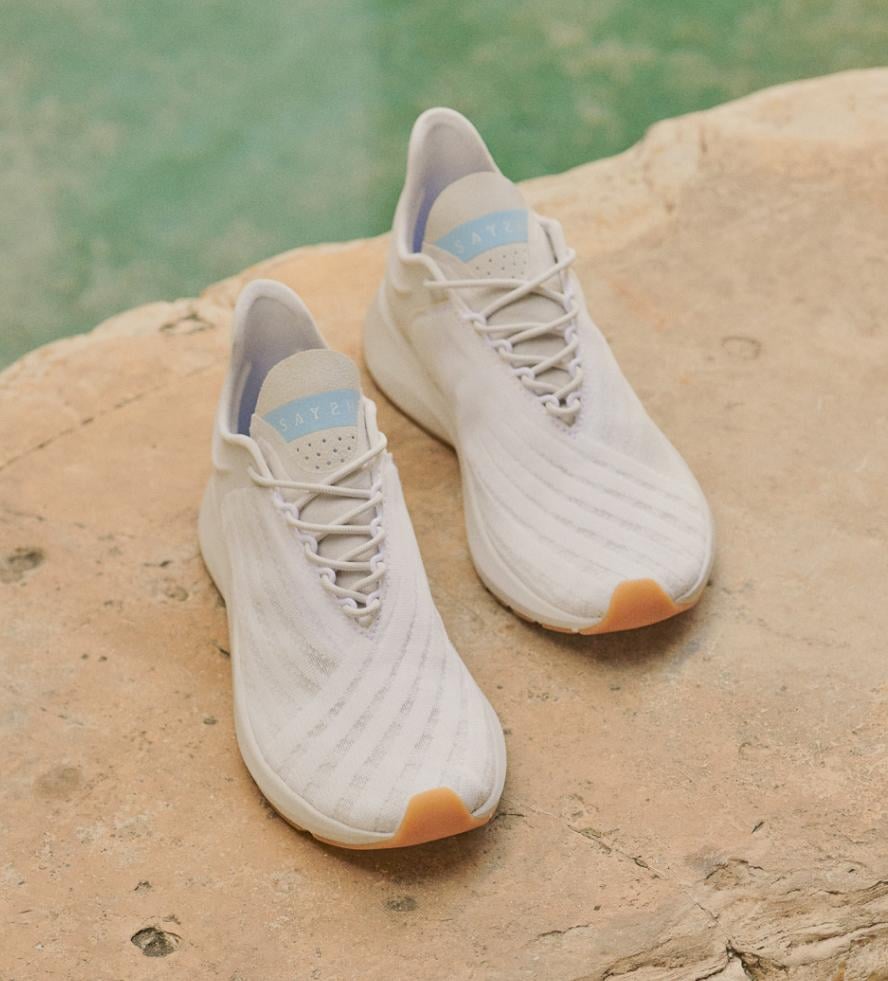 It's not just about running for Allyson Felix. Two years after her public split from Nike over the company's treatment of pregnant athletes, the most decorated woman track athlete of all time has officially launched her own lifestyle brand, Saysh, and is kicking things off with a sneaker and a strong message.

In an interview with Time announcing the launch, Felix, who just qualified for her fifth Olympics, explained that her brand is focused on "meeting women where they are." With the Saysh One ($150), her debut sneaker, that meant designing a shoe made for women's feet. The 35-year-old sprinter believes the women's footwear market doesn't meet the physical needs of its customers, so she made sure the Saysh One included a narrower heel and wider forefoot to accommodate the contours of a woman's foot.

Even beyond that, Felix explained that the brand is "for that woman who has been overlooked, or feels like their voice hasn't been heard." That's a feeling the Olympian knows all too well. During her sponsorship battle, Nike "did not support my maternity and my colleague's maternity in a way that I could be proud of. I was told to know my place," Felix wrote in an open letter on Saysh's website. "That runners should just run, that it's just business. Instead, I spoke up." She did so through a powerful New York Times op-ed that proved to be a turning point, as other women athletes came forward with similar stories. Felix, meanwhile, accepted a new sponsorship with Athleta, which will also sell Saysh Ones on its website beginning in August.

Saysh creates products by women, for women, Felix explained. The brand designed her new racing spikes (which she wore to the Olympic Trials, below) in addition to the Saysh One lifestyle sneaker, and apparel like sweatshirts and T-shirts could be next. For Felix, the most important part is that all of this is built "on the foundation of community," which is why the brand also created the Saysh Collective, a digital subscription that offers workout videos, group workouts with other Saysh members, and conversations with Felix and others. (Preordering the Saysh Ones for $150 gets you a lifetime membership to the Saysh Collective; the membership on its own is $10. The shoes will be ready to ship in September.)

But more than anything, "this brand represents hope, acceptance, and the power to create change," Felix wrote. She said she's not just running for medals anymore. "I'm running for change . . . I'm running toward a future where no woman or girl is ever told to know her place." 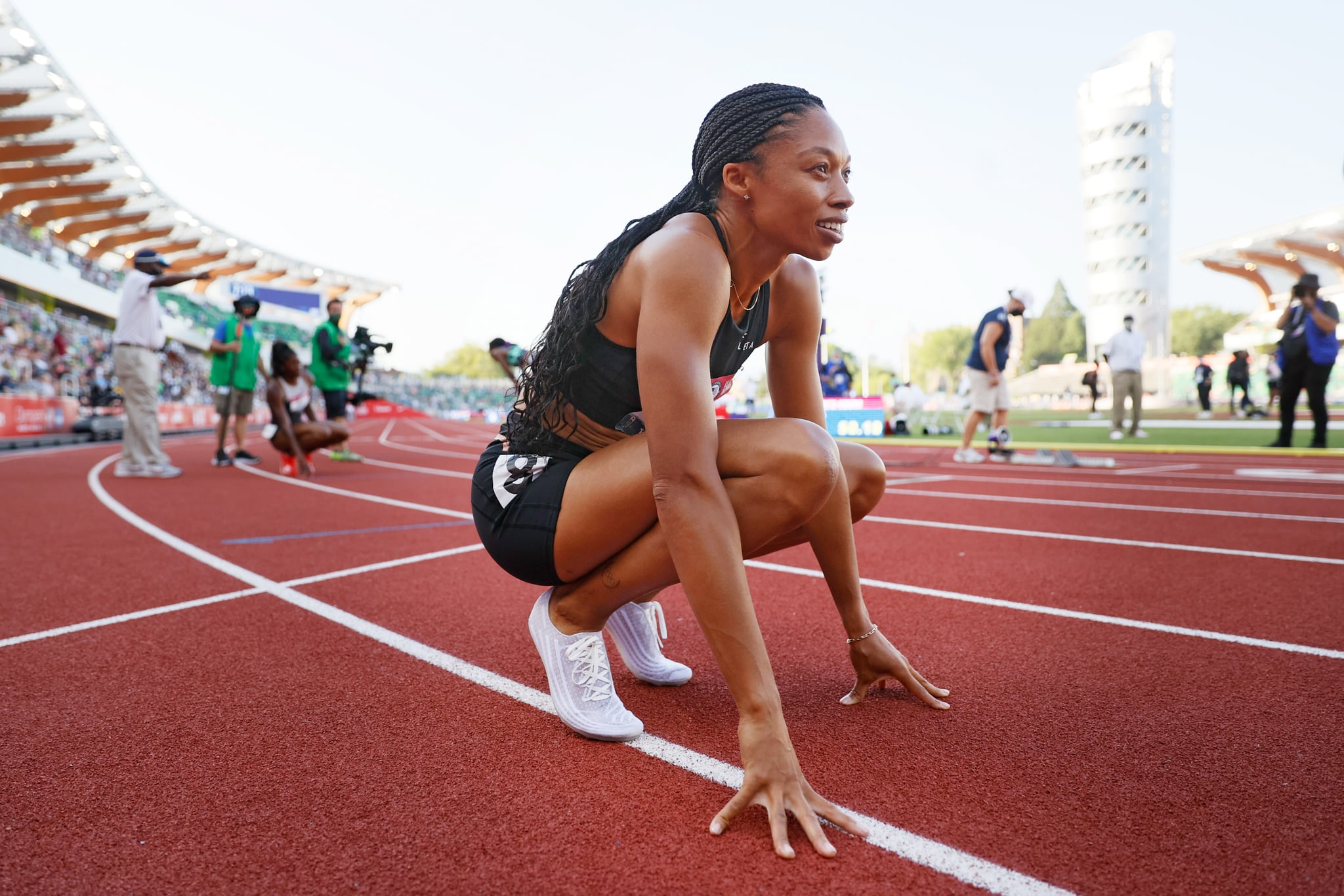 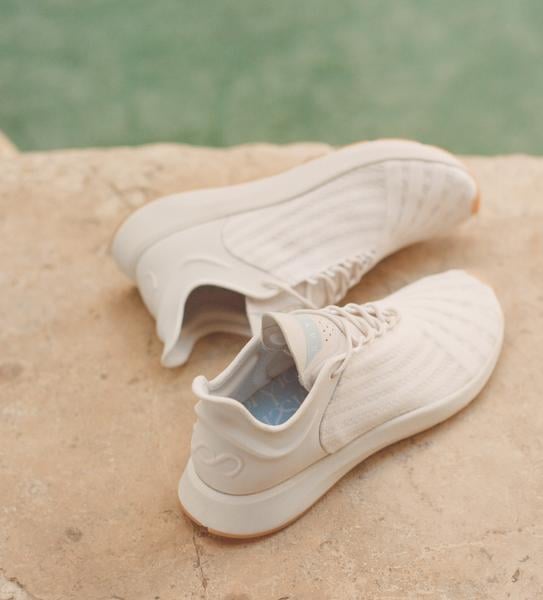