In an interview with CBS This Morning's Gayle King in late April, fitness trainer Amanda Kloots gave details about husband Nick Cordero's health after he contracted the novel coronavirus (COVID-19). The Broadway actor was put on a ventilator and had his right leg amputated due to complications with being connected to an extracorporeal membrane oxygenation (ECMO) machine. He's been hospitalized for three months now, but is out of a coma and is COVID-19 negative, which is good news. The not-so-good news, Kloots said in an update with King, is that he most likely will need a double lung transplant.

In a perfect world, Kloots said, Cordero would be a candidate for that transplant. Needing one, she said, is most likely what's in store — a 99 percent chance. "In order to live the kind of life that I know my husband would want to live, that is a long road away. And a lot of things would have to line up in order for Nick to be a candidate for that." (Note: Kloots has also been posting updates on her Instagram about Cordero's health.)

Today, "Nick's body is extremely weak, muscles have atrophy, so he can't move his body yet. He can still open his eyes, and when he is alert and awake he'll answer commands," Kloots said. When Kloots is asking him questions herself, he'll even try to smile, she added. It's those little things that she holds on to, as she called this experience a "vicious circle" or the "ICU dance," further explaining, "you just feel like you're in this momentum of going around, around, around in a hamster wheel, and I just want to get us out of the hamster wheel."

Kloots specified that doctors told her four times so far Cordero wouldn't survive through the night — but he has. "He's fighting. I see it every day. Nick's doctor sees it, and as long as he's in there and fighting, I'll continue to fight with him."

Kloots visits her husband in the hospital daily and says her support system, namely her family with whom she's living right now, is what keeps her positive. "I have my days, but I have to stay determined," she said. "My line is 'Don't get lost, get focused.'" Watch Kloots's full interview on CBS This Morning above.

Fashion Designers
Meet the TikTok-Favorite Met Gala Dress . . . That Never Made It to the Red Carpet
by Yerin Kim 1 week ago 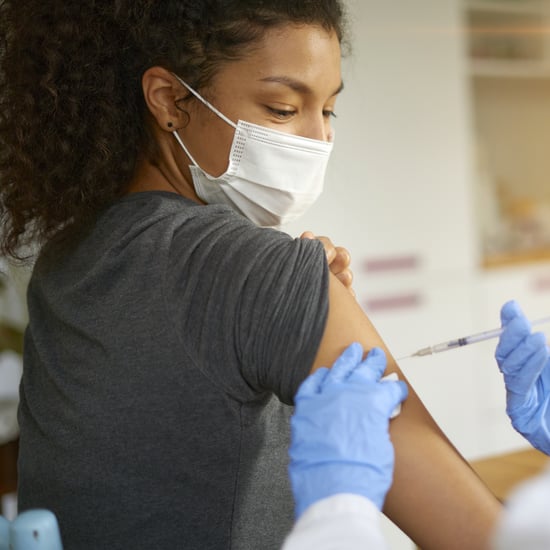 Healthy Living
Do You Need to Space Out Your Flu Shot and COVID Booster? We Asked Experts
by Caitlin Flynn 2 weeks ago 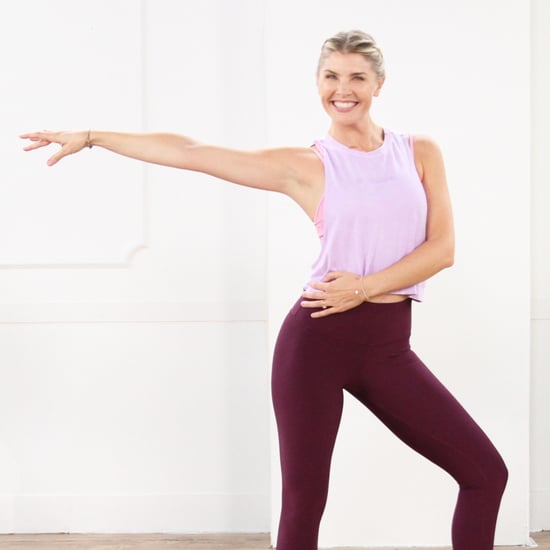