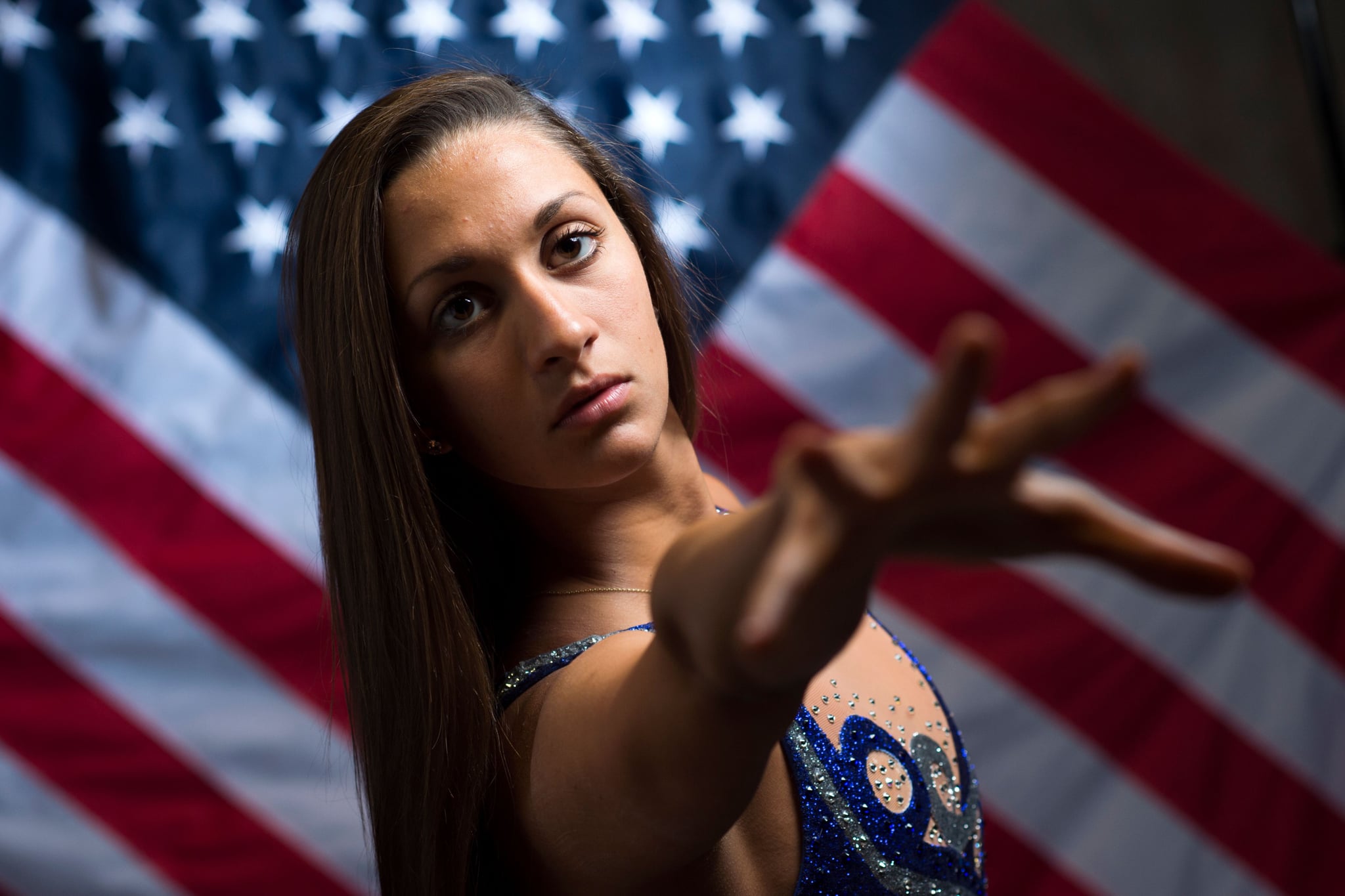 In the United States, aquatic sports have never been welcoming to people of color. It's what makes the work of a few trailblazers (see: Simone Manuel, Ashleigh Johnson) so important; while a few BIPOC people succeeding on the highest stage doesn't magically end racial inequity in aquatic sports, it does show the next generation what's possible, propping open the door for others to follow.

Anita Alvarez knows something about that. A 2016 Olympian and 2020 Olympic hopeful in artistic swimming, Alvarez is all too aware that her sport (formerly known as synchronized swimming) has not been inclusive to athletes of color. "Being Mexican-American in artistic swimming, where you maybe don't see as much representation . . . it's been really special for me to be one of those people representing," Alvarez said during the US Olympic and Paralympic Committee Team USA virtual media summit on April 7. And it's not just Alvarez — she says the whole US national team might be one of the most diverse in the world of artistic swimming.

That's important when you think about artistic swimming as a sport. It might not have "synchronized" in its name anymore, but appearing symmetrical is still huge part of your success: being in sync with your team, making your movements look as identical as possible. Alvarez described it as a sport "where you're constantly trying to have everyone matched [up]." On many teams, you'll see athletes not just performing the same moves, but looking like each other too: "the same height, the same size, or their skin color is the exact same," Alvarez said.

Related:
Allyson Felix Met the Challenge of a Postponed Olympics by Learning to Prioritize Mental Health

The American team, Alvarez stressed, "is really special," in that each athlete "bring[s] something different to the table. We embrace it." They're looking to qualify for the team event for the first time since 2008 (Alvarez competed in a duet in 2016), and Alvarez hopes she and her teammates can prove that a diverse team can be successful in a sport that's "so perfectly synchronized and matched all the time." And what better stage to do it on than the Olympics? Qualifications start June 10 in Barcelona.

by Amanda Prahl 46 minutes ago