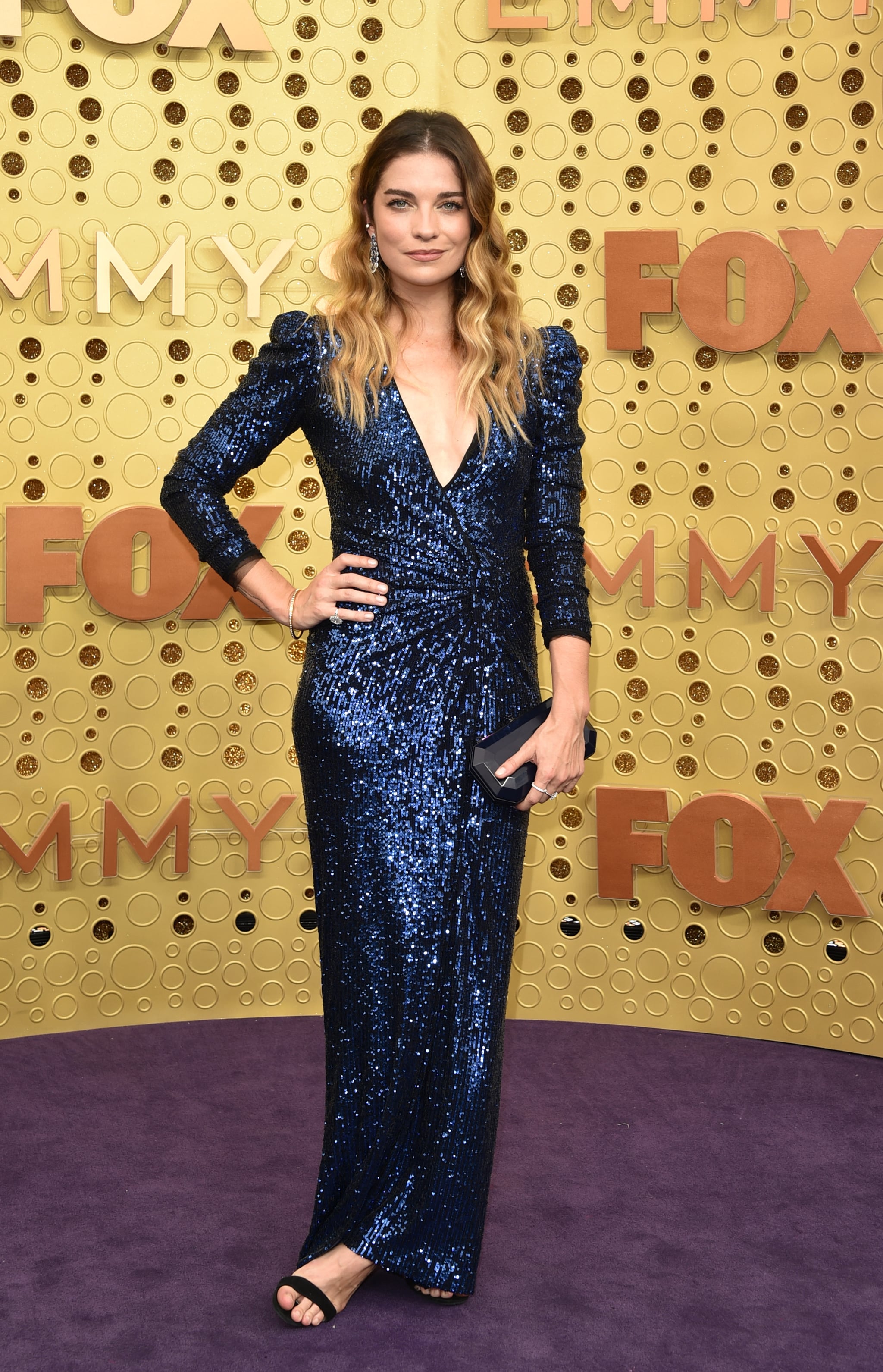 Cases of depression and anxiety have skyrocketed since the start of the pandemic, inspiring many of us to seek professional help for mental health issues that are often overlooked or ignored. For Annie Murphy, the reality of her depression didn't sink in until after she'd finished filming Schitt's Creek. As Alexis Rose, she created a name for herself as a bubbly socialite with a (sometimes sarcastic) smile plastered on her face. Beloved as Alexis's character is, the expectation that Murphy would be able to carry that same onscreen enthusiasm into her everyday life postfilming began to take a massive toll on her mental health.

In January 2020, during the Schitt's Creek live farewell tour, Murphy could hardly perform and relied on friends like fellow actor Noah Reid, aka Patrick Brewer, to help her put on a "brave face" for the cameras. "I think I have a big dose of my dad's Irish melancholy," Murphy told The Zoe Report, adding that she'd often go home and cry after such events.

"A lot of people are going to think that I sound like I'm playing a tiny violin for myself. 'Oh, you're rich and famous. Why the f*ck are you sad? You have nothing to be sad about.'"

In March 2020, filming was set to begin for her new show Kevin Can F**k Himself, but when the pandemic began, Murphy's family noticed that she wasn't herself. "My mom was like, 'You're crying 12 times a day hysterically, to the point where your teeth are chattering. That's not normal,'" she said. After seeing a therapist, Murphy was diagnosed with depression and filming was postponed.

Murphy continued, "A lot of people are going to think that I sound like I'm playing a tiny violin for myself. 'Oh, you're rich and famous. Why the f*ck are you sad? You have nothing to be sad about.' But I'm not going to post photos of me covered in my own snot, lying on the floor, unable to get up. I don't want people to have to see that." Despite her initial excitement at landing her Kevin Can F**k Himself role, Murphy is glad she took the time to focus on her mental health.

After seeking regular therapy and taking antidepressants, Murphy began to feel more like herself. "I do not cry every single day on the floor 12 times [anymore]," she said. "I am able to focus on other things in my life . . . [Being on medication] truly saved my life in the sense that I was not a functional human being and I [am now] able to be a functional human being."

Related:
Annie Murphy Is Out For Revenge in the New Genre-Warping Series Kevin Can F**K Himself

In September 2020, after winning an Emmy for her role in Schitt's Creek, Murphy began filming Kevin Can F**k Himself and was relieved to feel herself having fun and putting her all into her new role as Allison.

With so many new projects on her plate — including a spot on Natasha Lyonne's Russian Doll — Murphy is happy to move beyond her Alexis Rose days but doesn't mind channeling her inner "Hollywood star" every now and then. She even gave a fan named Stephen his own personalized "Ewwwwwww, Ste-phen" upon request.

"I think Schitt's Creek has become a show like The Office was to me — a safe place," she said. "I don't ever want to deny someone T-rex arms or an 'Ew, David' or whatever, if it's going to cheer them up."