There's no denying that this season of The Bachelorette is unlike any season before. While Bachelor Nation was able to witness Clare Crawley find love and is excited to see Tayshia Adams do the same, there's something about this group of men that feels different. The contestants on this season have opened up about deep trauma, been candid about mental health struggles, and undoubtedly showed Crawley and Adams who they are beyond what meets the eye . . . especially Ben Smith. The 30-year-old Army veteran from California bared the depths of his past on national television, and immediately, Bachelor Nation applauded his conversations with Adams.

Smith said he was "very scared" to share these issues, but once he did, we saw a side to him that is so beyond the surface-level conversations previous seasons of the reality series entailed. He shared that he had an eating disorder for 15 years of his life and it eventually led him to taking up a career in health and wellness to help others who may be struggling. The following week, in another vulnerable conversation, he revealed that he had attempted suicide twice. Discussing these heavy topics with a partner takes courage, and doing it on television adds another layer to that, but Smith has used his platform to let people know that they're not alone, and fans are so appreciative.

He's a fitness coach and the founder of Bodybuilding Club, which focuses on fitness and nutrition as a way to fuel clients, not restrict diets. He's often sending inspirational messages to his followers, and the workout content is serious motivation. "I'm slowly realizing that being vulnerable is cool," he wrote in a post. "I'm proud of you, immensely thankful for your support, and grateful to have you by my side. Wherever you are, I see you, I'm with you, and I love you a lot. Please be open, accepting, and give yourself the grace that you most certainly deserve. Keep going bb, we're in this together." Smith has been so open about his life and struggles, and his Instagram reaffirms that recovery, whether it's physical or emotional, is possible. Check out some of his most impressive Instagram workout videos ahead and see how strong he is.

If you or someone you know is struggling with disordered eating or an eating disorder, the National Eating Disorder Association (NEDA) has resources available, including a 24/7 helpline at 1-800-931-2237. You can also text "NEDA" to 741741.

Related:
Ben Returned to The Bachelorette to Profess His Love For Tayshia and Now Things Are Mixed Up
Previous Next Start Slideshow
The BacheloretteWorkoutsMental Health 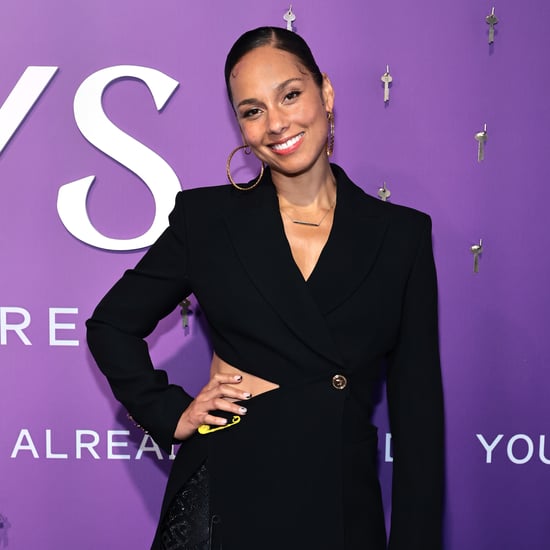 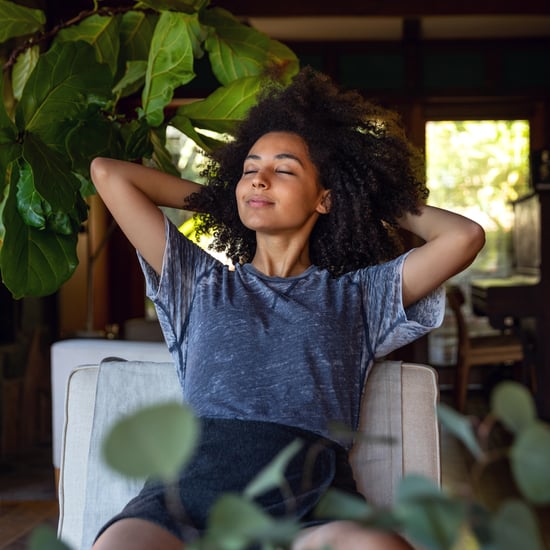 Anxiety
Affirmations Are a "Powerful Tool" For Anxiety, So Here Are 18 to Try
by Maggie Ryan 4 days ago 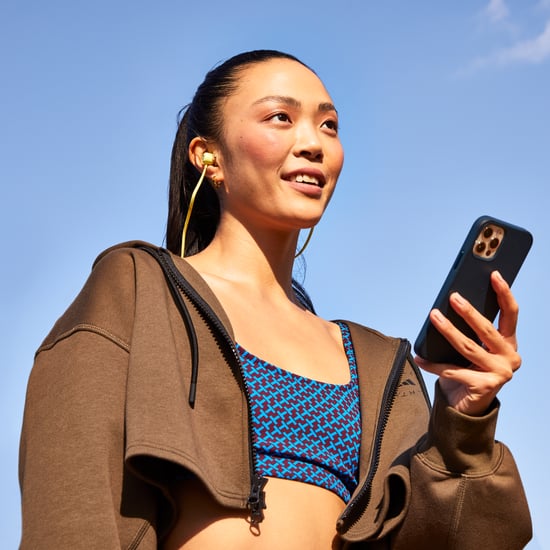 Halsey
Halsey Opens Up About Health Struggles: "My Body Is Rebelling Against Me"
by Chanel Vargas 6 days ago