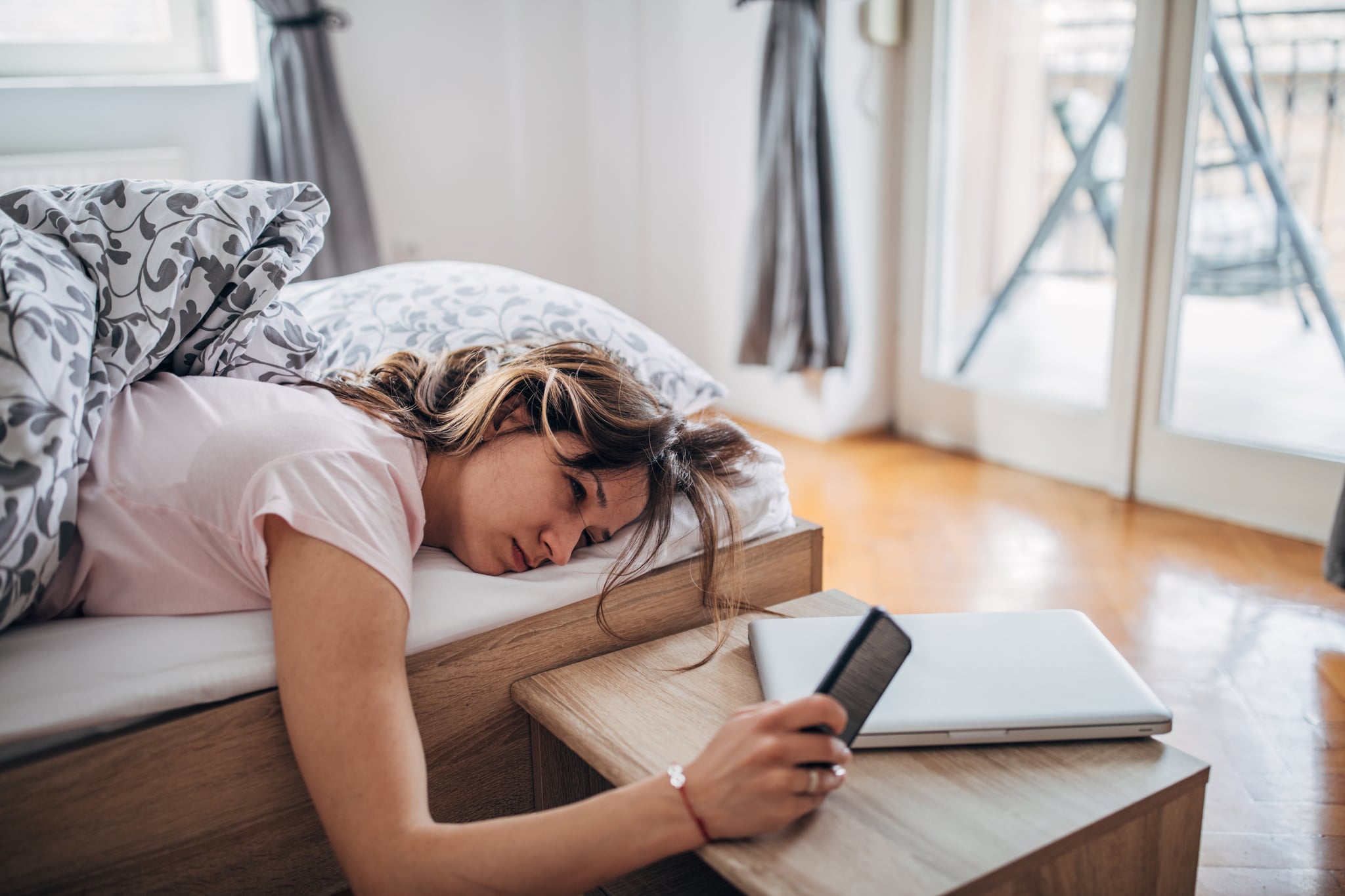 No matter how many alarms and reminders you set, taking your birth control pill at the same time every day can be tricky. But it is important, and can be even more so depending on the type of birth control you take.

Let's start with the basics. Birth control pills fall into two major categories: combined oral contraceptives (COC), which contain both estrogen and progesterone, and progestin-only pills (POP), which as you might have guessed, contain only progesterone. Because of the active hormones in birth control pills, taking them later than your usually scheduled time can make an unplanned pregnancy more likely. "Both COCs and POPs have a specific duration of action and half-life," Ruth Arumala, DO, MPH, an ob-gyn in Texas, told POPSUGAR. "Not replacing those hormones at the correct time can lead to both ineffective contraception and light, moderate, or heavy breakthrough bleeding." (Yikes.)

The progestins in POPs remain in your system for a shorter period of time than the hormones in combination pills, making it even more crucial that you take your pill at the same exact time every day, Dr. Arumula explained. If you're late by more than three hours — that's how quickly you begin losing protection — it's recommended that you use a backup method, such as a condom, for the next two days.

Related:
Um, When's the Last Time You Checked to See If Your Birth Control Has Expired?

Taking a COC pill a bit later than usual isn't an immediate cause for concern, though you shouldn't make it a habit. Just take the pill as soon as you're able, and remember it's never a bad idea to use a backup form of contraception, even if you're able to take the pill relatively soon after you were due.

The good news is, it doesn't matter if you take your pill in the morning, afternoon, or at night. It'll be equally effective at whatever time works best for you, as long as you maintain a consistent schedule, Dr. Arumala explained. If you find that you're missing pills frequently or simply want to turn off those daily reminders for good, she recommends discussing longer-acting contraceptives, such as the ring, injection, implant, or an IUD, with your ob-gyn.