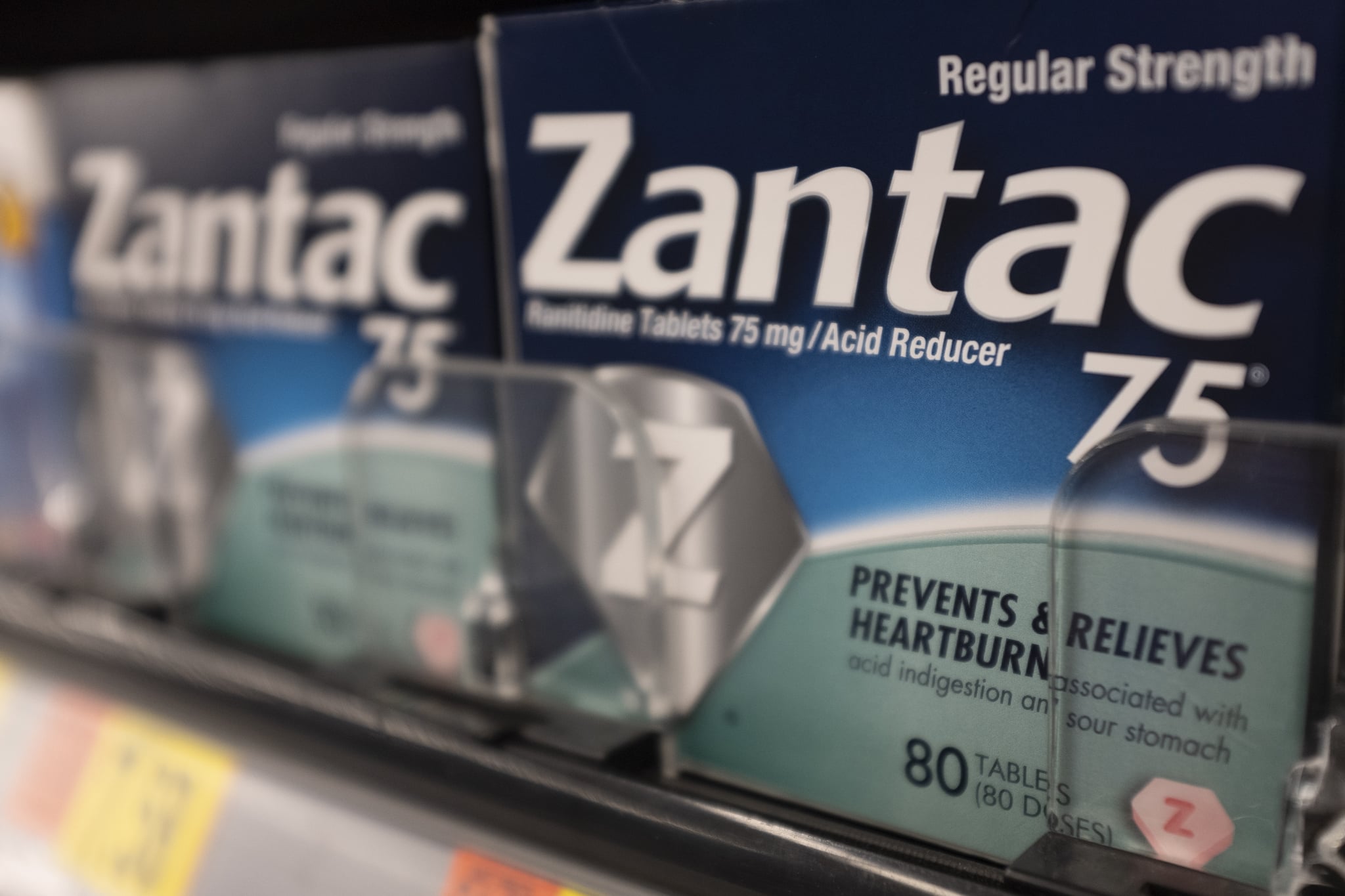 The US Food and Drug Administration has been investigating the heartburn drug ranitidine, sold under the brand name Zantac, since summer 2019. Today, due to the latest findings in that ongoing investigation, the FDA is asking that manufacturers pull the drug from stores all over the country.

The FDA is looking into the presence in ranitidine of NDMA (N-Nitrosodimethylamine), a substance that may cause cancer in humans. While many of the samples tested did not contain "unacceptable levels" of NDMA, the FDA found that levels of the substance may increase over time and especially when stored at temperatures higher than room temperature. This could lead, they concluded, to consumers being exposed to unacceptable levels of the carcinogen.

"Since we don't know how or for how long the product might have been stored, we decided that it should not be available to consumers and patients unless its quality can be assured," said Janet Woodcock, MD, director of the FDA's Center for Drug Evaluation and Research, in a press release. According to the FDA, low levels of NDMA are present foods and water and are commonly ingested. Such low levels wouldn't lead to an increased risk of cancer, the agency explained, but higher levels of exposure over a long period of time could do so.

In addition to pulling the drug from stores, the FDA is also recommending that consumers taking over-the-counter ranitidine stop using the drug immediately, throw it away safely, and consider other approved OTC products. Those using prescription ranitidine should continue taking it until talking to their healthcare professional. "There are multiple drugs approved for the same or similar uses as ranitidine that do not carry the same risks from NDMA," the FDA explained, citing examples such as famotidine (Pepcid), cimetidine (Tagamet), esomeprazole (Nexium), lansoprazole (Prevacid) or omeprazole (Prilosec).

To safely dispose of ranitidine, the FDA recommended that patients follow disposal instructions in the medication guide or refer to the agency's at-home medicine disposal guide. (Drug take-back locations should be avoided due to the current coronavirus epidemic.) CVS, Walgreens, and Walmart have not sold Zantac or similar ranitidine OTC drugs since September due to the investigation's earlier NDMA concerns.

Health News
Who Needs to Get the Monkeypox Vaccine?
by Sara Youngblood Gregory 6 days ago