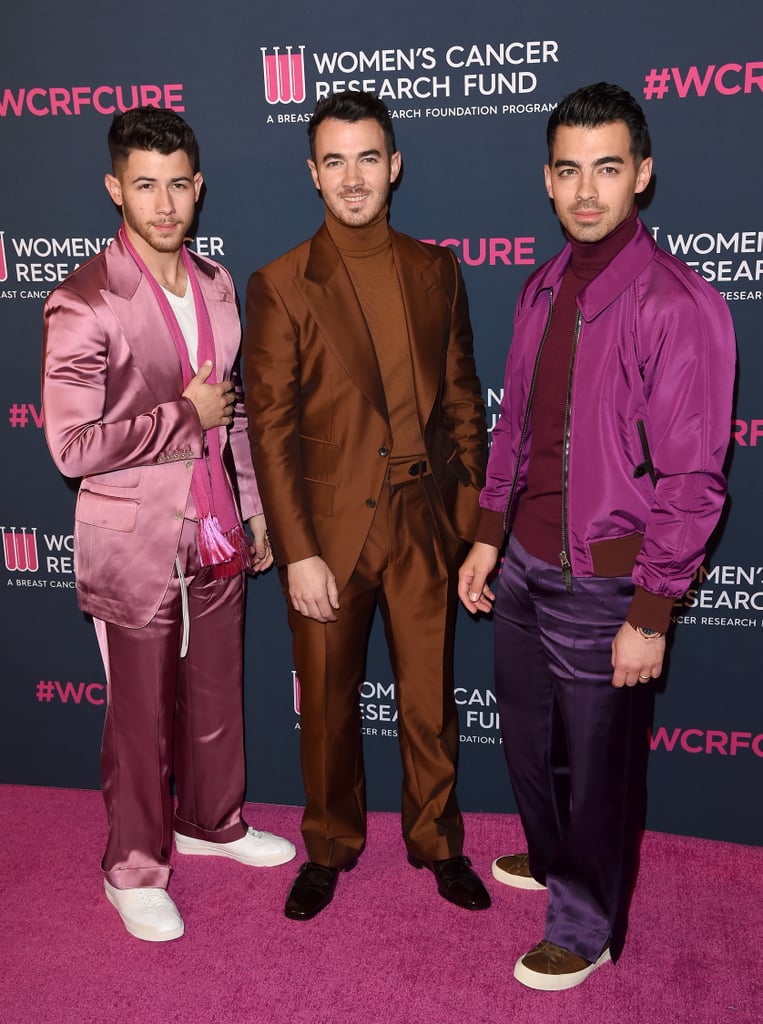 The Jonas Brothers Turned Into Olympians Last Night, and We're Impressed With Their Serious Skills

Last night on NBC the Jonas Brothers got to live their "Olympic Dreams" as they trained with Team USA athletes and competed against each other in hurdles, gymnastics, and BMX racing. If you're a member of Team Jonas (their fan club) then you already know that the boys have athleticism built into them — as well as an appreciation for some brotherly competition. Throughout the program, the Jonas Brothers bring their natural comedic tendencies to each sport, while competing with the same tenacity as an Olympic athlete.

Ahead are clips from the special last night, including footage of their flips onstage from over 10 years ago. If you'd like to catch the full episode, you can stream it now on Peacock.