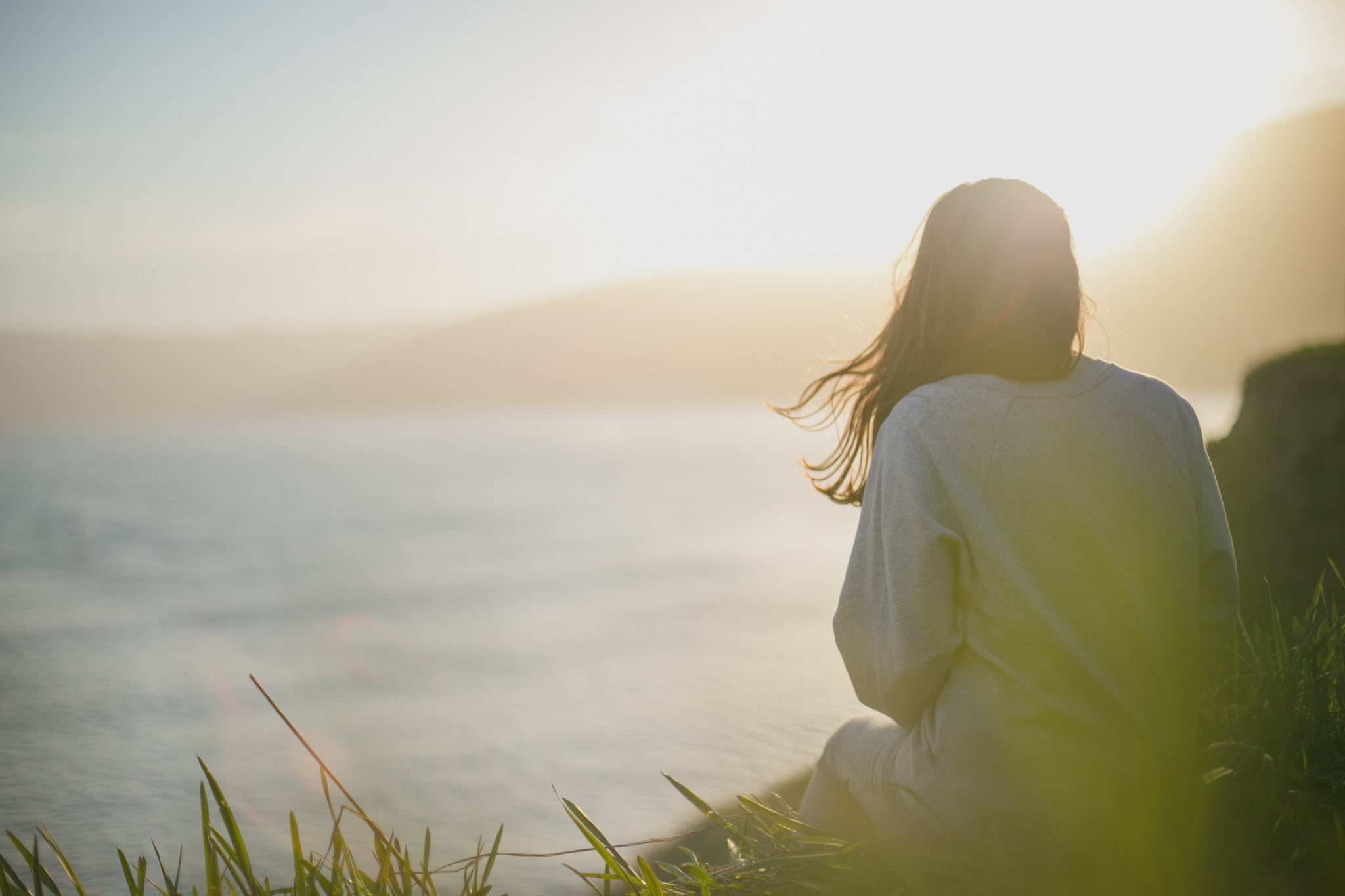 Growing up, I was always a rambunctious and energetic child. In my mind, I was creative, extroverted, and unique. To my family and teachers, I was a whole lot; my energy seemed more like hyperactivity, my mood often changed, and I would go through periods of impulsive behavior. When my mom brought it to the attention of a doctor, I was diagnosed with ADHD. I spent most of my adolescence trying different medications to help manage the symptoms.

Then in college, I began struggling with self-harm, and with the help of my parents, I started seeing a therapist regularly. The therapist eventually referred me to a psychiatrist, who officially diagnosed me with bipolar II disorder. Strangely, this came as a relief. I finally understood more about the way my brain works and how to treat my condition. But while medication and therapy were immensely helpful in balancing my brain chemistry, I still struggled with one element of having a severe mental illness: the stigma. There's been a lot of progress made in how we talk about mental illness in society, but I quickly learned that we still have a long way to go. There are a lot of misconceptions about bipolar disorder, specifically, and I've experienced firsthand the way these can paint people's perceptions of a person who's living with it.

Related:
Bebe Rexha Opens Up About Bipolar Disorder: "I Didn't Understand Why I Felt So Sick"

In my experience, few people understand that there are actually several conditions that fall under the umbrella of bipolar disorder. People are usually most familiar with bipolar I, which is characterized by major depressive episodes and intermittent periods of mania that can be severe enough to require hospitalization. With bipolar II disorder, I cycle between periods of major depression and shorter, much less severe episodes of hypomania. I've also encountered the misconception that bipolar disorder is interchangeable with schizophrenia, an illness that can distort a person's reality, so much so that they may experience hallucinations or delusions. That distinction is very important.

My hope is that everyone who struggles with bipolar disorder can come to feel the same way: accepted, loved, and supported.

There are so many things that I wish more people understood about my condition. I wish I could dispel with the idea that having bipolar II means that I'm "moody" or "crazy." My brain chemistry is simply different from other people's, and that's OK. I also wish people who understood bipolar disorder wouldn't diminish the impact bipolar II can have on a person's life, as though the diagnosis is in some way less valid than bipolar I. For that matter, I wish more people understood that bipolar disorder looks different for everyone. I have several friends with bipolar I or bipolar II. Some rarely have episodes at all, while others have been hospitalized multiple times, myself included.

For me, the depressive episodes are noticeably deep, and my manic episodes can be concerning and even scary for those who witness them firsthand. Without my medication, there were times I experienced episodes so intense that they threatened my life. Thankfully, with the support and accountability of family and friends, I am healthy and balanced today. My illness is a part of my life, but I refuse to let it control me — and I've become strong enough not to allow these misconceptions to affect me. My hope is that everyone who struggles with bipolar disorder can come to feel the same way: accepted, loved, and supported.

If you feel like you or a loved one is experiencing symptoms of bipolar disorder, the National Alliance on Mental Illness has resources available and a helpline (1-800-950-6264), or text "NAMI" to 741741. You can also email info@nami.org.