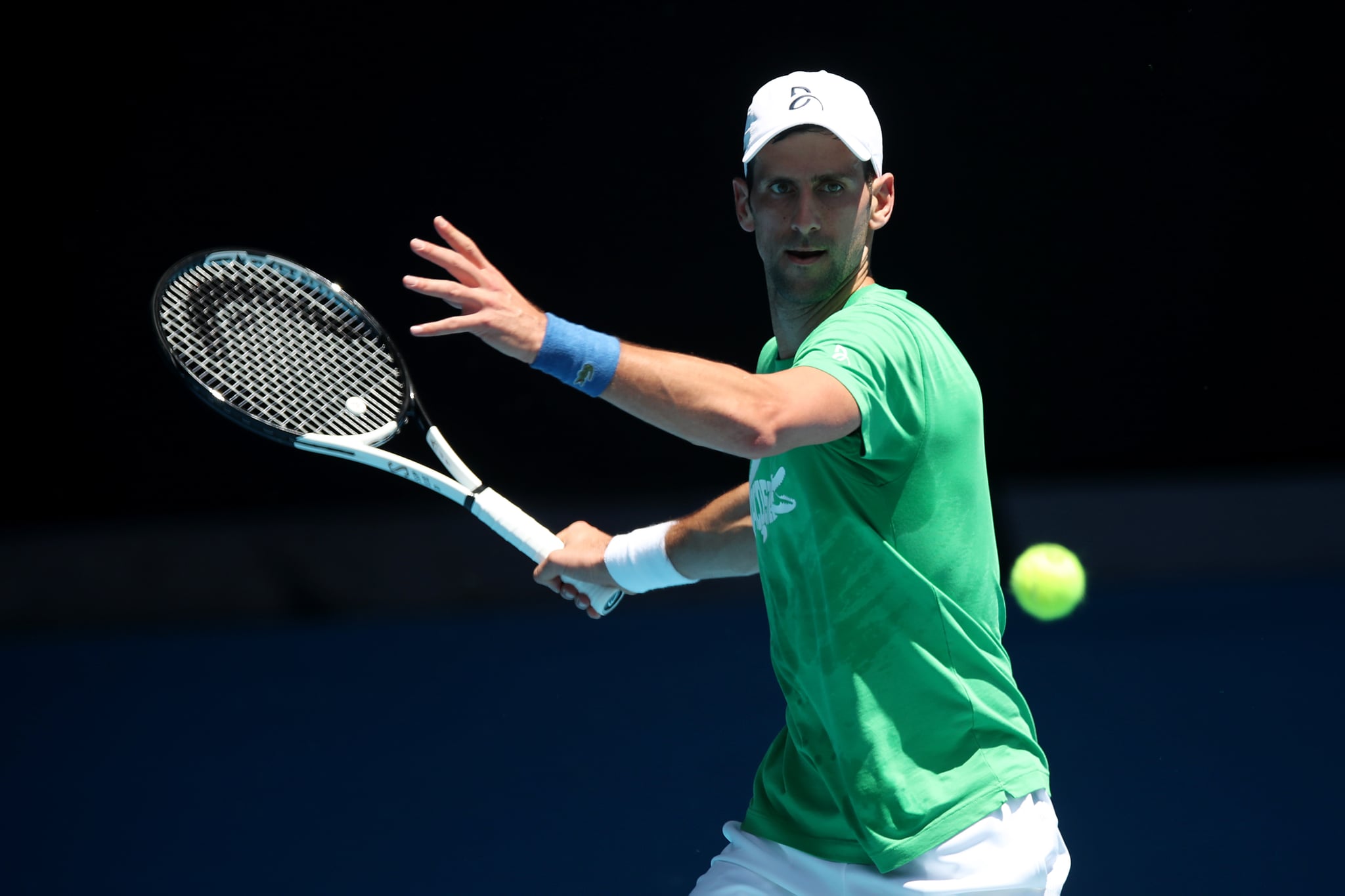 Novak Djokovic's Australian visa was revoked for a second time on Jan. 14. The country's immigration minister, Alex Hawke, made the decision (a "personal power of cancellation") on "health and good order grounds" after the world No. 1 men's tennis player and his lawyers won an appeal to have his visa reinstated the first time.

In a statement, Hawke said: "Today I exercised my power under section 133C(3) of the Migration Act to cancel the visa held by Mr Novak Djokovic on health and good order grounds, on the basis that it was in the public interest to do so." One of Djokovic's lawyers called the decision "patently irrational," claiming that Hawke didn't want the tennis player to "excite anti-vaccination sentiment" in the country, CNN reported.

It's unclear at this time whether Djokovic will be deported or banned from entering Australia, and ABC reported that his lawyers are challenging Hawke's decision in front of the Federal Court of Australia tomorrow. Djokovic is listed on the main draw for this year's Australian Open — scheduled to play fellow Serbian Miomir Kecmanović — and the tournament announced that the "top halves" of that draw will still take place on Jan. 17 regardless.

Djokovic's initial visa cancellation took place on Jan. 5. All international travelers arriving in Australia are required to be vaccinated against COVID-19 unless they are medically exempt. Djokovic had been granted a medical exemption to play at the Open because of a COVID case in December. However, federal officials argued this was not a valid reason for medical exemption, according to The New York Times.

On Jan. 10, Djokovic won an appeal to get his visa reinstated, and he headed to the tennis courts to prepare for the Open. Then, we learned that he gave false information about his prior travels on his visa documents when trying to enter the country. More controversy ensued when it was reported that he received news of a positive COVID test on Dec. 17 but went to an unmasked photo shoot (along with a masked interview) the following day.

Australian Prime Minister Scott Morrison supported Hawke's decision, writing in his own statement: "Australians have made many sacrifices during this pandemic, and they rightly expect the result of those sacrifices to be protected. This is what the Minister is doing in taking this action today."