At just 3 years old, Olympia Ohanian is already set up to make moves in the sports world. No, she isn't starting her toddler tennis career — yet. Instead, her parents, Serena Williams and Alexis Ohanian, have ensured she's a co-owner of "Angel City," the new women's soccer team launching in Los Angeles. This makes her the youngest owner in pro sports.

Olympia stands alongside her parents, as well as activists, actors, and athletes who are hoping to bring Angel City to the NWSL by 2022. Alexis wrote about his decision to become lead investor of the team and pave the way for his daughter on Instagram. "As someone who spends hours kicking around a football with my two-year-old daughter, I want her to have a front row seat to this revolution," he wrote. "I'm personally investing on behalf of my family because creating more opportunities in women's sports is important to my wife @serenawilliams and me, and we want to be a part of making a better future for our daughter." This is a step forward in the athletics industry, and we can't wait to see Olympia be a part of it! 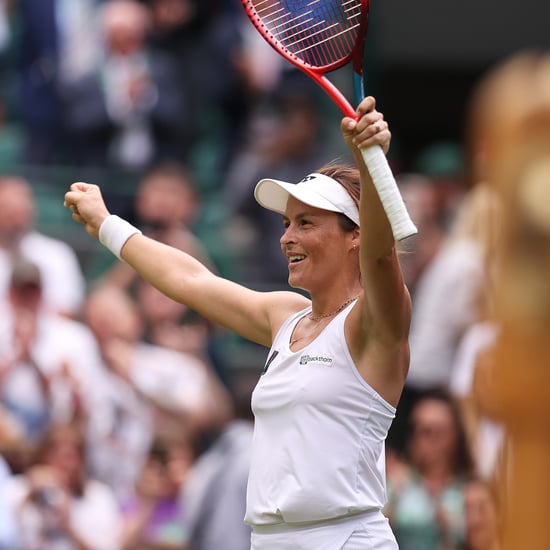