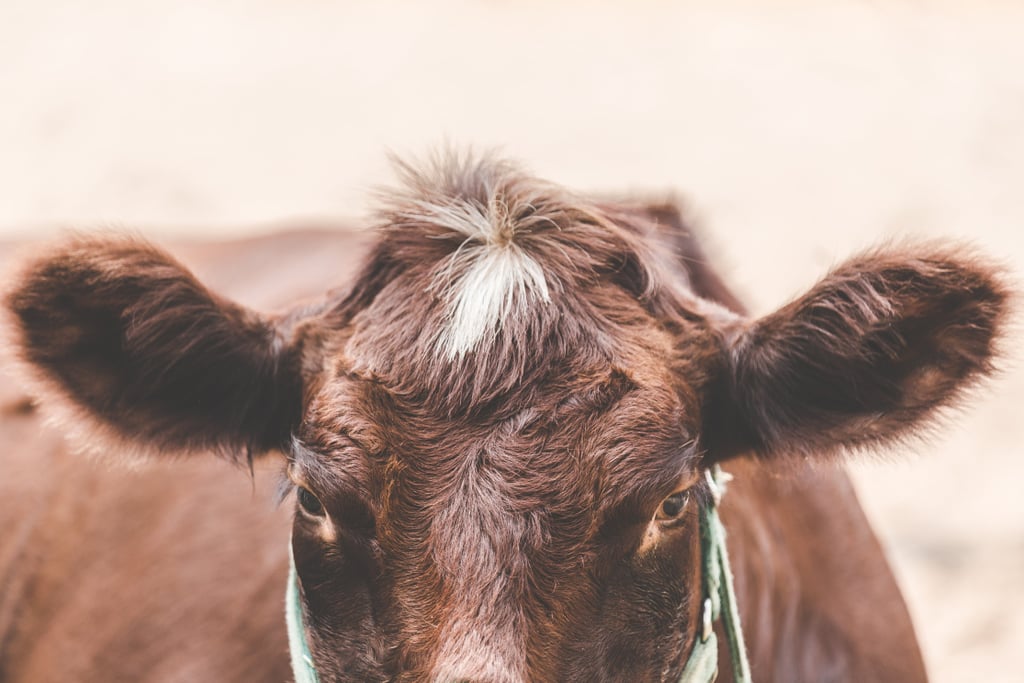 It's Better For the Environment

"My experience with flexitarianism began in 2009, after I learned about the environmental effects of meat-based diets," explained Pious. The facts validate her good intentions. "A study from Carnegie Mellon concluded that a dietary shift can be a more effective means of lowering an average household's food-related climate footprint than buying local produce. "Shifting less than one day per week's worth of calories from red meat and dairy products to chicken, fish, eggs, or a vegetable-based diet achieves more GHG (greenhouse gas) reduction than buying all locally sourced food." In other words, practicing Meatless Mondays has a greater impact than shopping exclusively at the farmers market.

There are various factors at play: grazing animals require a lot of pastureland, which in turn cannot be used as carbon-reducing forests. In addition, these animals have multichambered digestive systems, which produce a significant amount of methane. So if you want to do your part for climate change, the flexitarian diet might just be it. Especially since you'll likely have a Meatless Monday, Tuesday, Wednesday, Thursday, Friday, Saturday, and Sunday — with the occasional exception. 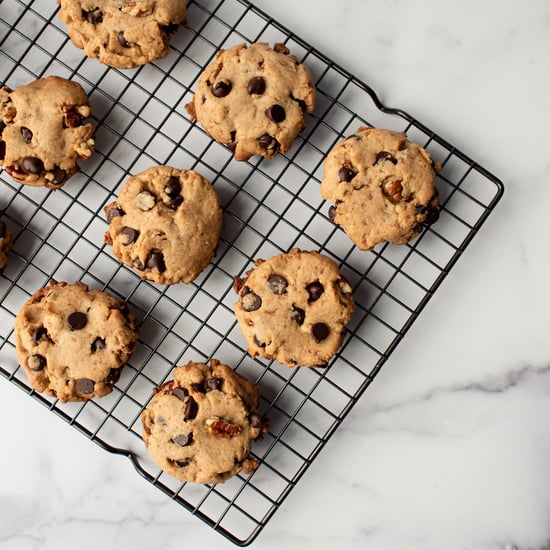