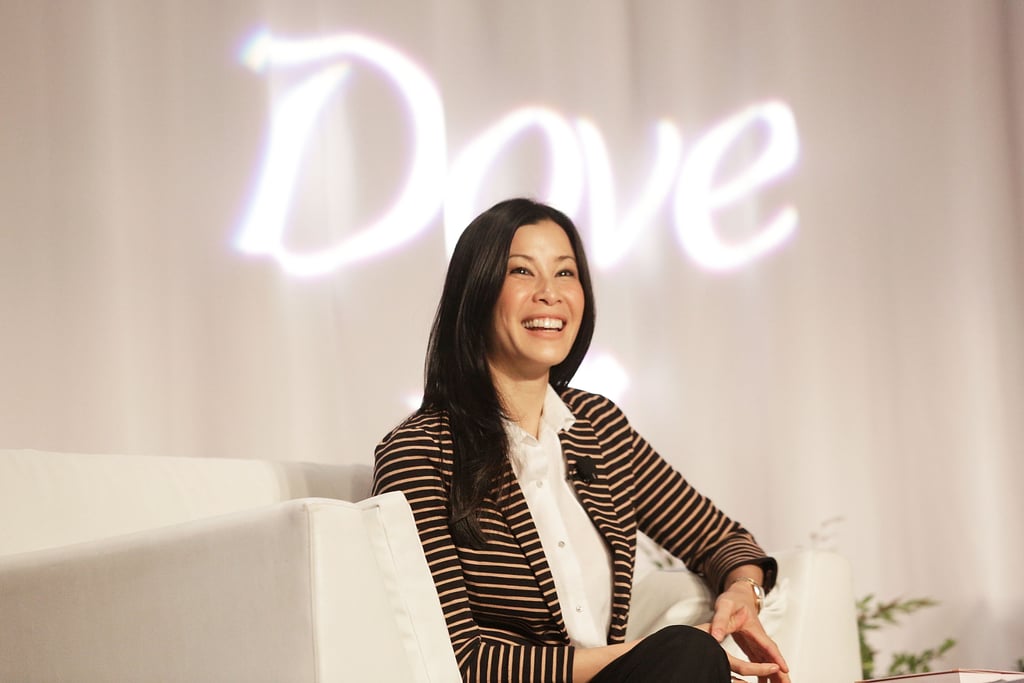 Award-winning journalist Lisa Ling discovered her own ADHD while reporting on other diagnosed subjects for "The ADHD Explosion," an episode from her docuseries Our America with Lisa Ling.

"As I was watching these kids and their parents talk about [their ADHD], I felt like it's not really fair of me to just watch this happen," Lisa shared in a Distraction Podcast episode. "Because this is something that I always suspected of myself, I felt compelled to finally after 30-some years get tested, and so I worked with one of the doctors that we profiled in our episode, and he went through the battery of tests and confirmed that I had ADHD."

Lisa attributes her successful journalism career to her ADHD, claiming that it's forced her to find and stick to what she's truly passionate about. "I have always had a bit of a difficult time focusing on things that aren't interesting to me," Lisa said on Oprah Winfrey Network. "When I'm immersed in a story, then I feel like I can laser focus, but if I'm not working, my mind goes in every direction but where it's supposed to go, [and] I've been like that since I was a kid."