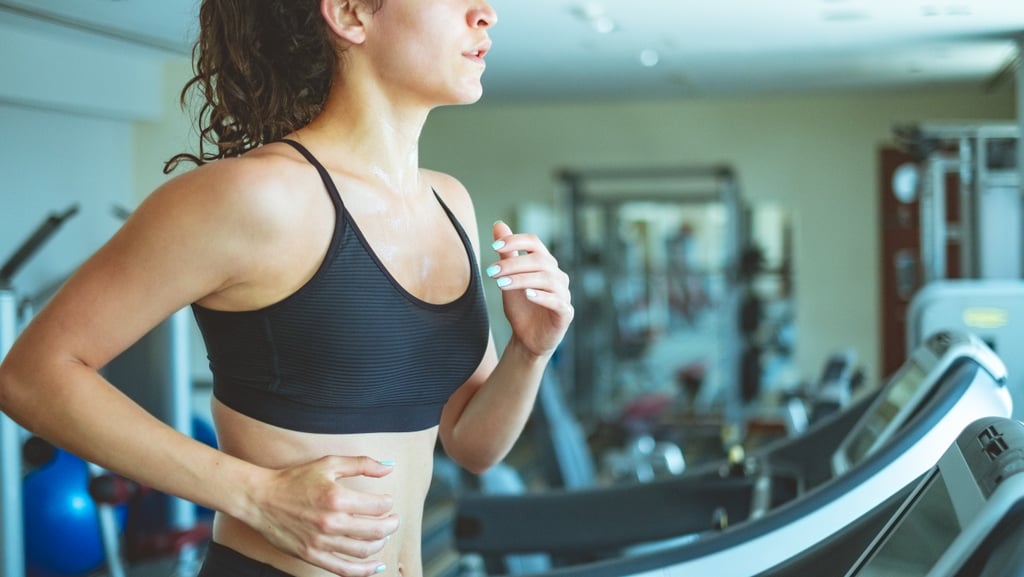 Dr. Harrison wanted to talk about fasted cardio, meaning, doing cardio on an empty stomach and "forcing" the body to use fat as fuel as opposed to carbs. "No, fasted cardio is not going to help you lose fat faster if you're a regular exerciser," he said. It may benefit elite endurance athletes in the longterm, but generally, it's not going to effect the majority of people.

Dr. Harrison explained, "When you actually look at what happens over the course of six weeks, when you implement this plan where this person walks three days a week fasted in the morning, they're not any different in body composition than somebody who ate before their workout." Check out this study for more on the lack of evidence of body composition change. He continued that the body has ways to compensate for short-term fat burn in a fasted state. "If you happen to convince your body to burn a bunch of fat by walking fasted or doing cardio fasted, you convinced your body to burn a bunch of fats during that session. As soon as that session is over, and you go eat, your body figures out a way to replenish those fat stores," he said.

Dr. Harrison explained, "One of the problems with getting even mildly hypoglycemic is you get super hungry. When people are super hungry, they overeat. If you want somebody to stick to a diet plan, unless we're talking about highly regimented bodybuilder athletes, don't risk giving them hypoglycemia by having them do fasted cardio." And, some people point to the fact that fasted cardio could result in more protein burned, which negatively affects your muscle growth. 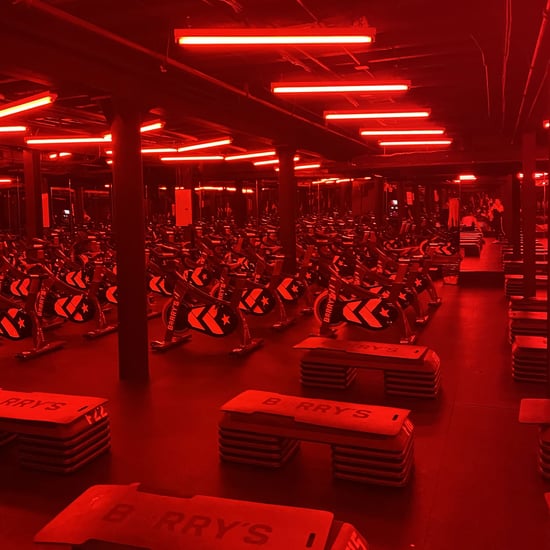 Workouts
Barry's Paired My Loves of Spinning With Lifting Weights, and I Just Found My New Favorite Class
by Christina Stiehl 4 hours ago 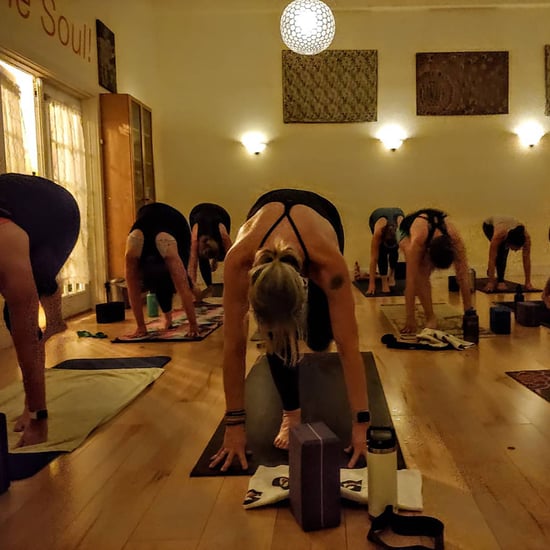 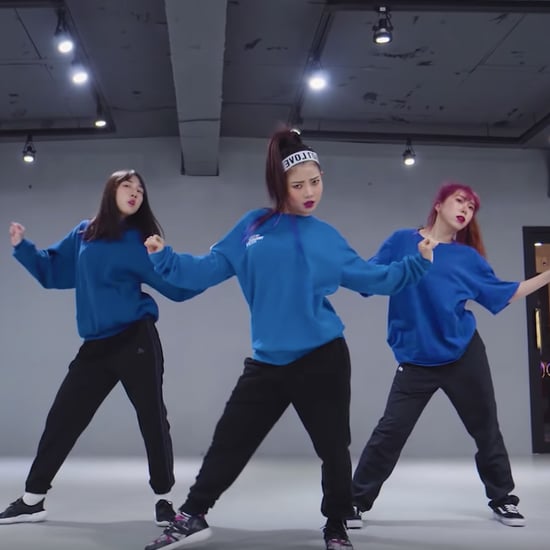