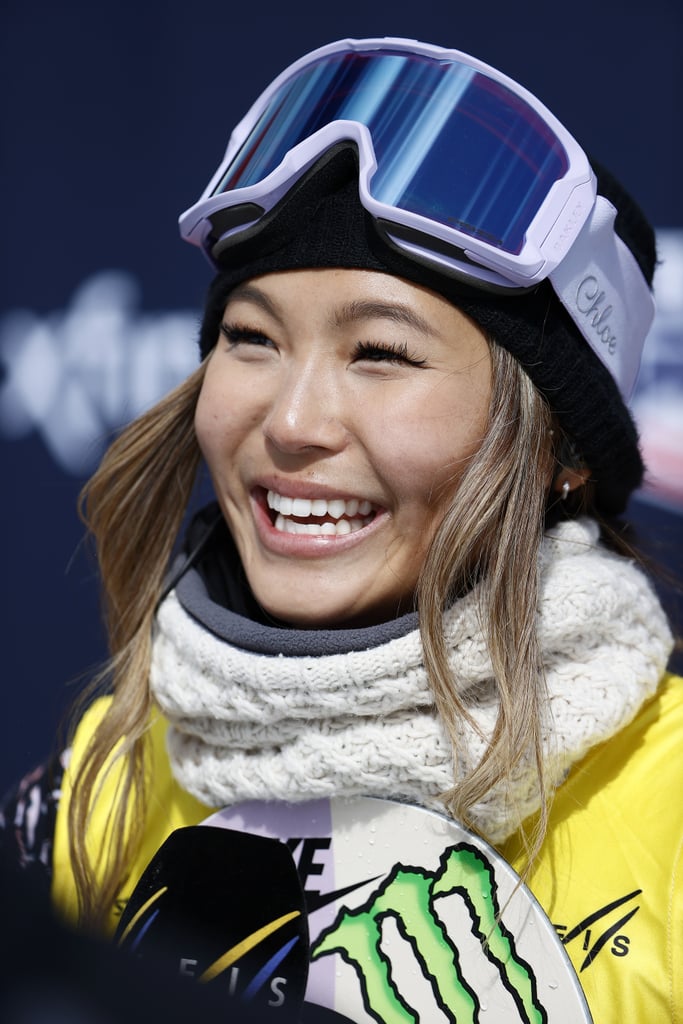 In 2018, Chloe Kim became the youngest woman to win an Olympic gold medal in snowboarding, and she quickly used her platform to speak out against bullying, something the then 17-year-old had experienced herself. "So many kids have taken their lives, or are hurting themselves because of bullying. And they don't see the joys in life," Kim told Good Morning America. Three years later, Kim is a founding partner of Togxther, a new platform dedicated to women's sports, which are notoriously underrepresented in media. It's yet another way to ensure that kids can see a future for themselves: one where their talents are celebrated.