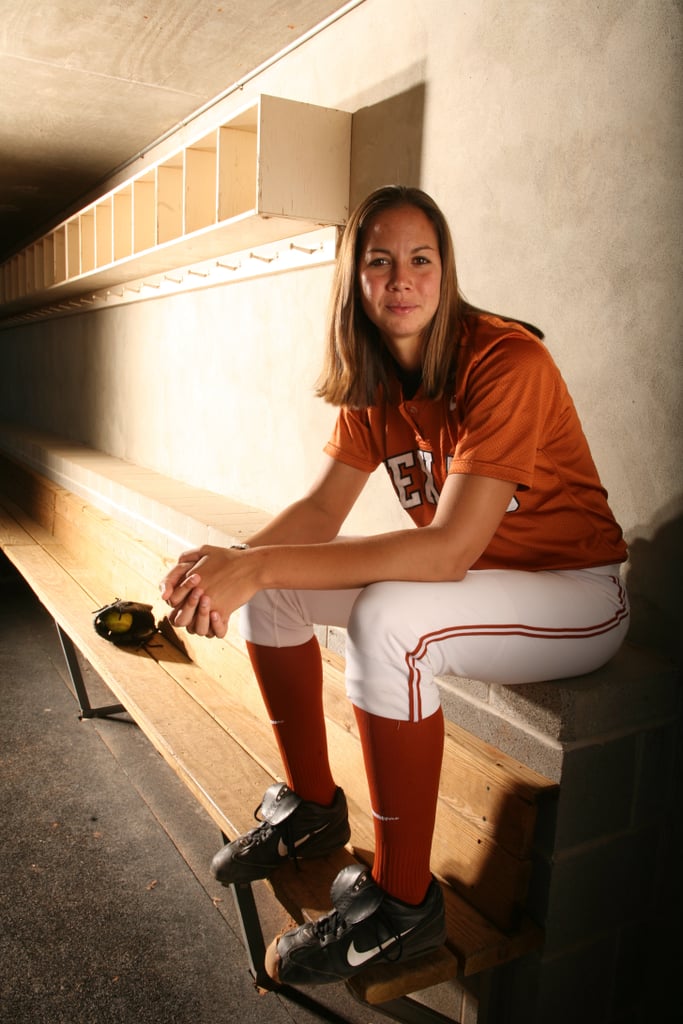 Cat Osterman Was a Standout Pitcher For Texas

Osterman burst onto the softball scene as an ace pitcher at the University of Texas — Austin, leading the Longhorns to three Women's College World Series appearances in 2003, 2005, and 2006. Osterman won USA Softball's National Player of the Year three times at Texas (the only player in history to do so) and posted a 0.51 ERA (earned run average) alongside 20 no-hitters in her NCAA career.