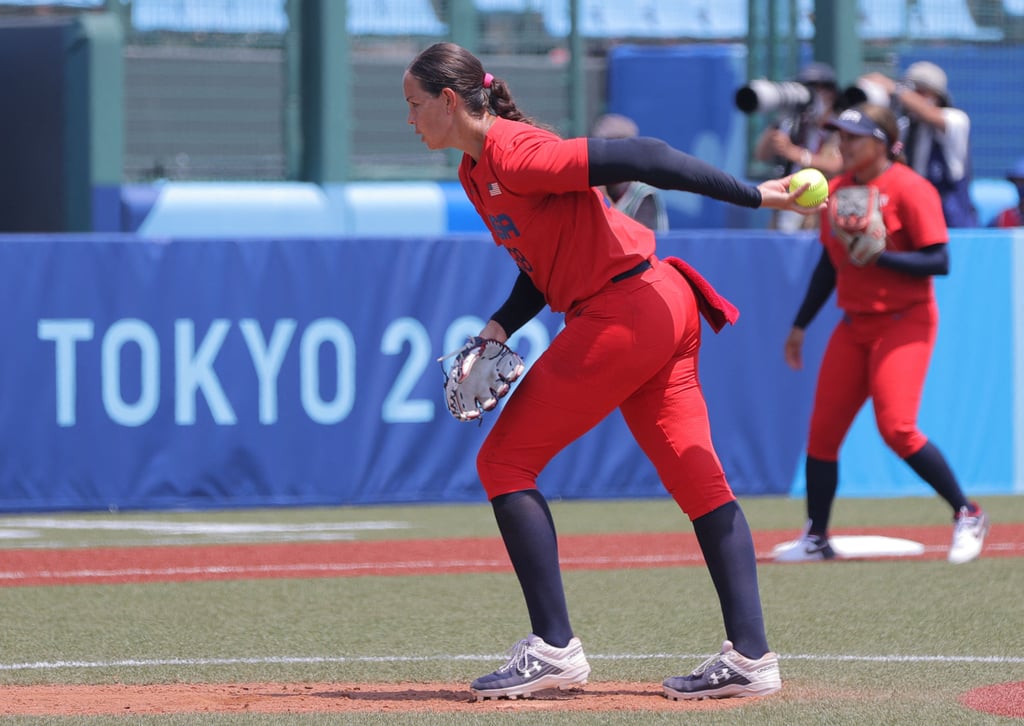 Cat Osterman Came Out of Retirement For the 2021 Olympics

If you like comeback stories, let us introduce you to Cat Osterman. One of the top pitchers in the world during her long career, Osterman has pitched USA Softball through two Olympic tournaments, but after 2008, she wasn't sure she'd get a chance for a third. Enter the Tokyo 2021 Olympics. Softball is back, and so is Osterman, six years after hanging up her cleats in retirement. It hasn't taken long for Osterman to assert her dominance once again, starting the Americans' first game of the Olympic tournament and pitching a three-hit shutout through six innings before fellow pitching legend and '08 teammate Monica Abbott came on in relief to preserve the win.

That's not all Osterman and Abbott have in common: they're both natural lefties, stand over six feet tall (Osterman is one inch shorter, at 6-foot-2), and dominated the NCAA softball ranks in the same era in the 2000s. But while Abbott continued her playing career through the 2010s, Osterman's retirement and improbable comeback has left her teammates in awe. Back and ready to reclaim gold, Osterman is looking better than ever, and we're ready to come along for the ride. Keep reading for everything you need to know about this softball icon.

Related:
There Are 2 Players Named Mewis on the USWNT Olympic Roster, and Yes, They're Sisters
Previous Next Start Slideshow
Summer Olympics 2021OlympicsSportsSoftballAthletes